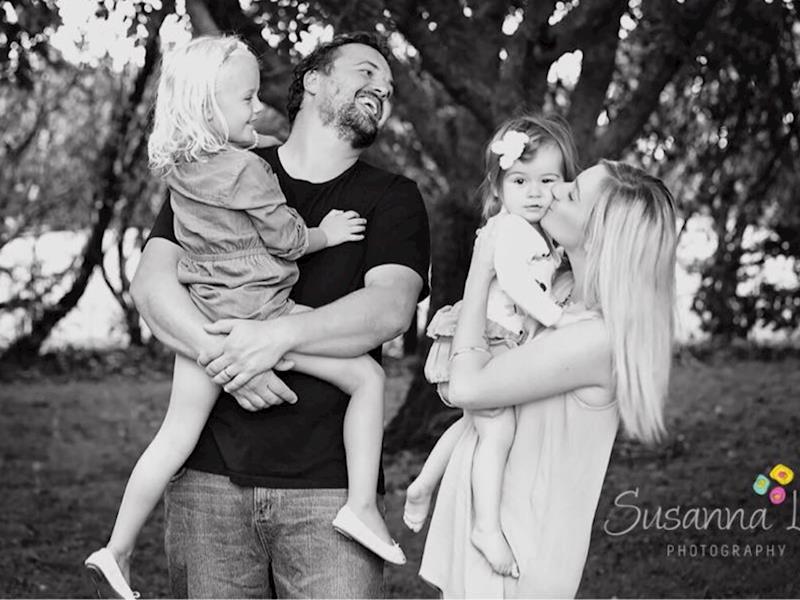 Given by 514 generous donors in around 6 months

Support for John to seek unfunded treatment for a drug that will hopefully give him more time with his family.

John and Zara are people who give their time freely to friends and family, are there when you need them, very social and amazing parents. They are strong, kind, dedicated and have been dealt a horrible 7 years of bad luck. John and Zara are parents to two amazing little girls, Ava (6) and Mila (2). This page is to raise funds for John to receive cancer treatment that is not yet funded by the government in the hopes it will give him a few more months to live. Keep reading to find out their story.

2012: Johns brother Perrin was diagnosed at the beginning of the year with an astrocytoma, a tumor on the brain. Perrin has undergone a few surgeries and is currently receiving regular checkups. In November Ava was born.

2014: John and Perrins Mum Heather was diagnosed with bowel cancer. She was strong and was always a person who would be there no matter what.

2016: In July Mila was born and in October John was diagnosed with a glioblastoma multiforme, an aggressive form of brain tumors. John underwent major brain surgery to remove the tumor and followed that with radiation and chemotherapy. The silver lining is that the tumor disappeared.

2017: Mila was diagnosed at age 13months with a rare kidney condition called APRT deficiency. Mila was in and out of the hospital and had surgery to try combat this deficiency, she is able to manage this condition with medication, though has regular check-ups to ensure no complications occur.

2018: John's Mum Heather passed away, and 8 months later in 2019 John was diagnosed with a recurrence of his GBM.

Where we are now and how we got here:

John has been having regular MRI's and a few days after returning from Australia his MRI showed a possible recurrence. They booked a scan for 8 weeks later, giving time for whatever was there to grow enough to be seen. Unfortunately, John was admitted to Tauranga Hospital 6 weeks later after suffering seizures at home in their driveway. After having 3 seizures there was no doubt in John and Zaras mind that the tumor was back. The doctor then told them that in the 6 weeks since their last scan a tumor of 27mm had grown in the same place as the original one and there was another tumor on the other side of the brain which was 13mm. What has followed since is confirmation from multiple neurosurgeons and oncologists both in New Zealand and overseas, that the tumors are inoperable.

Since the discharge from hospital the public health system has let John and Zara down considerably and as a result of how little time they have left John and Zara are seeking private treatment. This treatment is not funded and is not going to cure John but we have hope it will give him longer to live and keep the tumors from growing at such an aggressive rate. Without their current private insurance getting them a consult at the Canopy Cancer Care clinic in Tauranga they would have had to wait another 3 weeks for a consult through the public system about what treatments to do, if any. Without any treatment, John has been given 6-8 weeks to live.

The public system is a joke and is in no hurry to help so John and Zara need our help to support them through this challenging time. They would be there for us if the roles were reversed. All of us wish this had never happened to them but since it has we are going to do everything we can to help them out with whatever they need. This page is just one way we are able to help. Any amount will help, even just $1.

My husband and I are best friends with John and Zaras. We are doing this page as a way for ourselves and everyone else who loves them to support John and Zara through difficult unfunded treatment.

The money will be spent on treatment for John with Avastin, Irinotecan and IV Vitamin C being the first drugs and further down the track possibly Keytruda. Any surplus will be given to the family to go towards supporting them down the line. 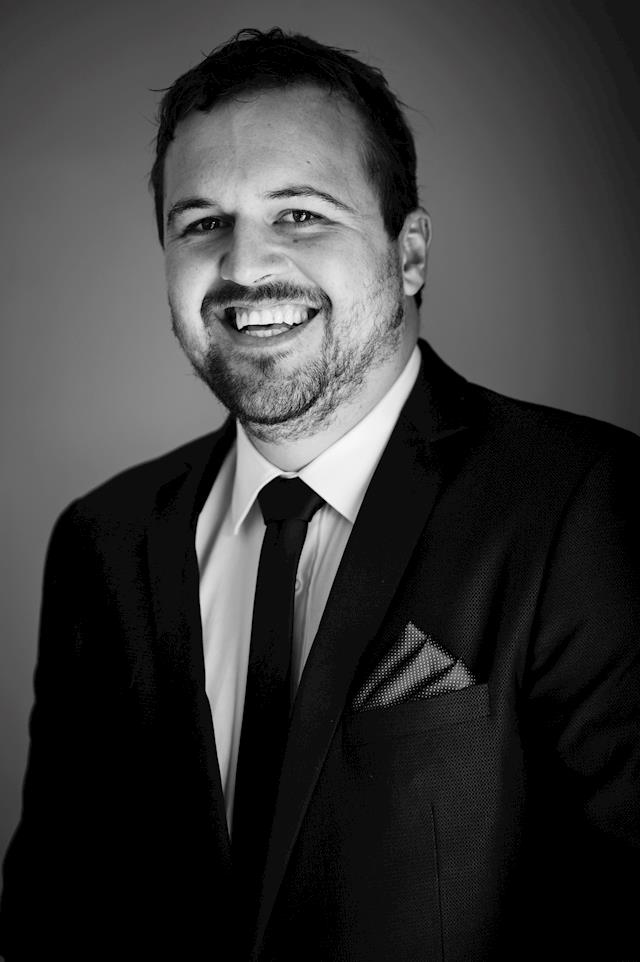 We would like to start this message off by thanking everyone from the bottom of our hearts for all the donations, love and support you have shown the Dabrowski family. We will now be closing this page. Your donations gave John more time with Zara, Ava and Mila. They allowed them to create more memories and share more firsts together as a family.

On Friday the 20th September at 9:10am John passed away quietly with Zara by his side.

Right up until the end John was a fighter. He had a smile on his face, never once complained or asked "why me?" and he made sure to love the 3 most important people to him as much as he possibly could.

He has left a big hole in everyone's lives. There is a part of us that still refuses to accept his passing is real, and the other part is constantly replaying memories of John and making us smile and laugh through tears and sadness. The boys certainly sent him off with a roar of engines and plenty of smoke.

All we can say is that we are all better people for knowing John and seeing how strong, upbeat and loving he was, even through the most challenging of times. We will all live the rest of our lives trying to be half the man John was and honouring his memory by sharing stories with each other and his girls. He won't be far from our thoughts and will never be forgotten.

Paying to a verified bank account of Zara Dabrowski on behalf of John & Zara Dabrowski
Page Moderated The page has been checked by our team to make sure it complies with our terms and conditions.

Given by 514 generous donors in around 6 months