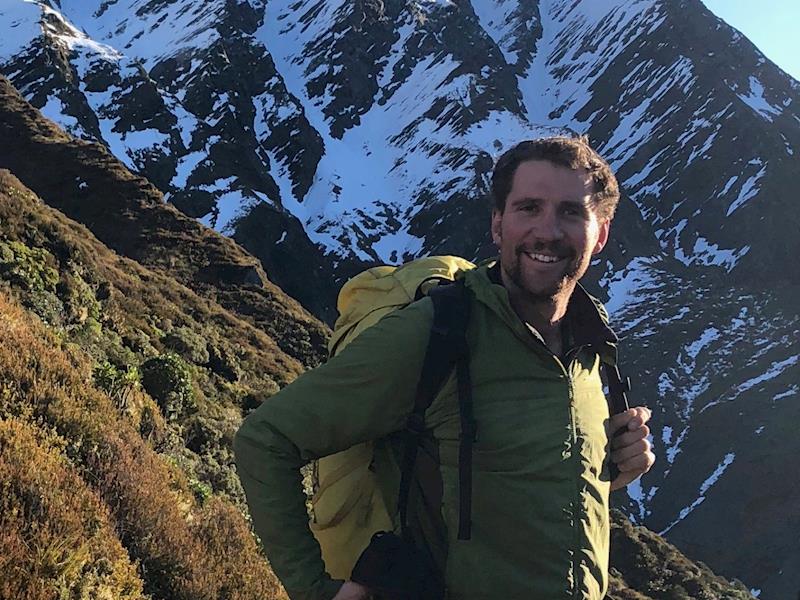 Cause page created in the Disaster category by Bring Lochie and the crew home for "Lochie Bellerby and the crew aboard Gulf Livestock 1 missing at sea, believed to be in life rafts."

Kiwi man Lochie Bellerby, along with the crew of Gulf Livestock 1 are believed to be aboard a life boat, missing outside the search area.

On September 2nd at 1.40am the ship Gulf Livestock 1 sent a distress call from 180km west of the Amami Oshima Islands in south-western Japan. They were hit by Typhoon Maysak and then slowly sunk. Lochie Bellerby was one of two New Zealanders onboard, along with Scott Harris and Australians William Mainprize and Lukas Orda and 39 Filipino crew. The ship was carrying 5800 cows and left New Zealand, bound for Tangshan, China.

After Typhoon Maysak passed, the Japanese Coastguard searched the area with boats and planes, they found 3 people, 2 survivors and 1 deceased. The second survivor which was found in a life raft was spotted 2km from land by island locals, well outside of the original search zone and then picked up by the Japanese coast guard. An empty life boat was also found. Soon after,the search was suspended due to a second typhoon. After its passing, the Japanese Coastguard scaled down the search and then it was officially called off.

Why we are still hopeful:

Reports have emerged from the found survivors that all but three crew members were on the ships bridge prior to the boat sinking and were preparing to board the life vessels. All life vessels hold 20-30 people and include enough food and water rations for 30 days.

Throughout this, the New Zealand Government has failed to act to resume the search which we believe was prematurely called off.

This page is setup by those who know and love Lochie, to support the Bellerby family in their efforts to bring him and the rest of the crew home.The funds raised will be pooled with that raised by the Australians involves (Gofundme) to continue to help the private search efforts, whether that be by satellite and drone surveillance technology, chartered search and rescue devices, media awareness campaigns and search incentives.People have survived 41 days on a life raft in this very area before.

Lochie is a legend, loved by many.He is extremely capable, adventurous and without a doubt possesses the character needed to not only get through this but to help pull others through.

Money raised on this page goes directly to family to fund on going search efforts to bring all crew members home.

Posted by: Bring Lochie and the crew home

39 days since Gulf Livestock 1 sent a distress call. 58 days since Lochie departed New Zealand on the vessel bound for China.

Thank you so so much to everyone who has donated to the private search efforts so far, helicopters and planes would not have been up in the air without you.

"The Bellerby family are hopeful of there being signs of life following the sighting of significant debris thought to be from Gulf Livestock 1. It includes a canopy of a Viking life-raft, a life ring, a single blue boot, several deceased cows, and three orange barrels strapped together.

The debris were found following a privately funded search of the Tokara Islands, a chain of 12 small islands of which seven are inhabited. To-date this has cost A$50,000 spent on fixed wing planes, and A$75,000 on helicopters. The Bellerby family are contributing funds to this search and wish to thank the generous people of New Zealand and around the world, who have donated funds to the New Zealand Givealittle page setup.

Search by satellite continues. The next privately-funded aircraft search will be around the Amami Islands by helicopter this weekend, weather permitting.

The families are working with maritime experts to further identify the items and other potential areas of interest.

Once again we thank everyone for the amazing amount of support and contributions so far, in the search for Lochie and the other missing crew. Without your generosity none of this would have been possible.

Heike on 17 Oct 2020
Sending strength and support from Germany.
$40
Bring Lochie and the crew home

Many thanks Heike. Lochie has been well supported from you kind people. Jenny T Gisborne

Thanks Rachel for supporting this private search. Much appreciated. Jenny T Gisborne

Many thanks Cecilia for the contribution. It is all going towards continued search efforts Jenny T Gisborne

Created by Bring Lochie and the crew home (Group)

Paying to a verified bank account of Lucy Bellerby on behalf of Lochie Bellerby and the crew aboard Gulf Livestock 1 missing at sea, believed to be in life rafts.
Page Moderated The page has been checked by our team to make sure it complies with our terms and conditions.