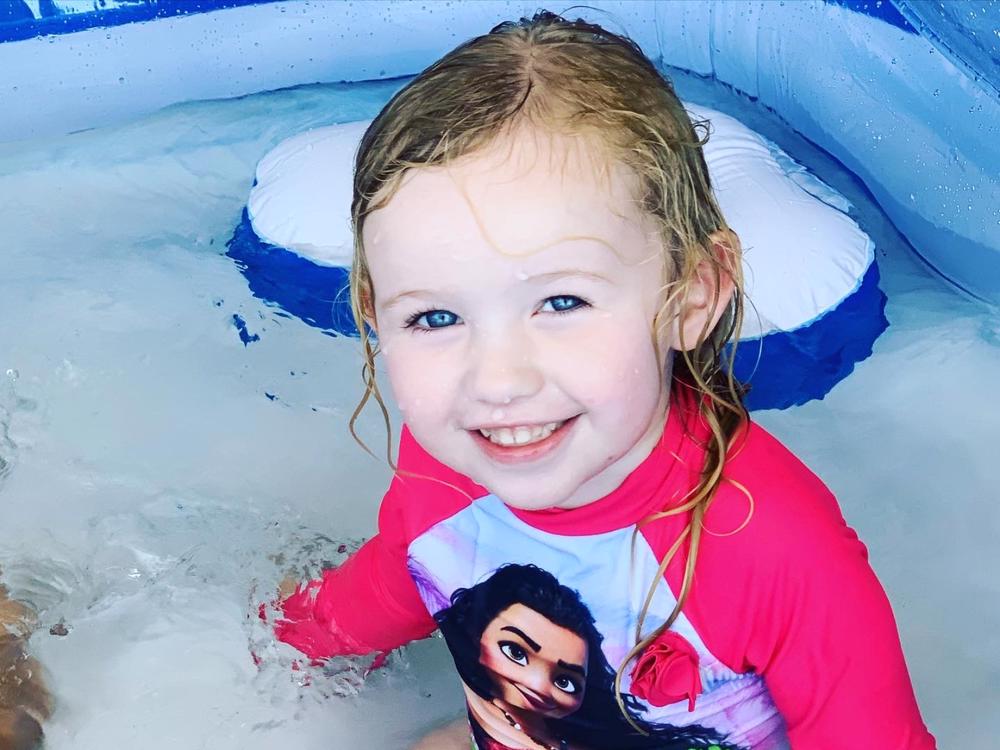 $9,806 donated
Given by 66 generous donors in one year
Share Closed

To help support Kristie to keep Charlotte in her activities and therapy to keep her improving her strength and keep her moving.

Charlotte is 2 years old and was born with Spinal Muscular Atrophy, she's Type 2. SMA is a Motor Neurone Disease which effects every muscle in her body. She has never been able to walk, but has been able to crawl and stand. Crawling now is a huge effort to her which is hard to see. Eventually SMA could take everything from her, her breathing and swallowing, a lot of her everyday functions.

Charlotte was diagnosed with this frightening disease at 16 months old. SMA is genetic. We had no idea it was in our family. SMA is a wasting of the muscles in Charlottes entire body. She is 2 and half and just gone into her first powerchair which has given her amazing independence. She is constantly deteriorating which is very hard to watch. Shes a very smart bubbly little girl who is full of life and adventure!

Unfortunately she lives in New Zealand and doesn't have access to any medication she needs to stop the progression of her condition. Her family have moved over to Australia for better weather as her living in New Zealand during the winter could kill her. Since arriving in Australia she is also receiving the life saving drug she so urgently needs.

This money will help Kristie to give Charlotte a better quality of life, so she can get involved in activities and therapy to get the best out of life!

I am Charlotte's Aunty and I want to ease the stress of their financial burden having to move to Australia.

The money will solely be spent on Charlottes equipment, therapy or activities. 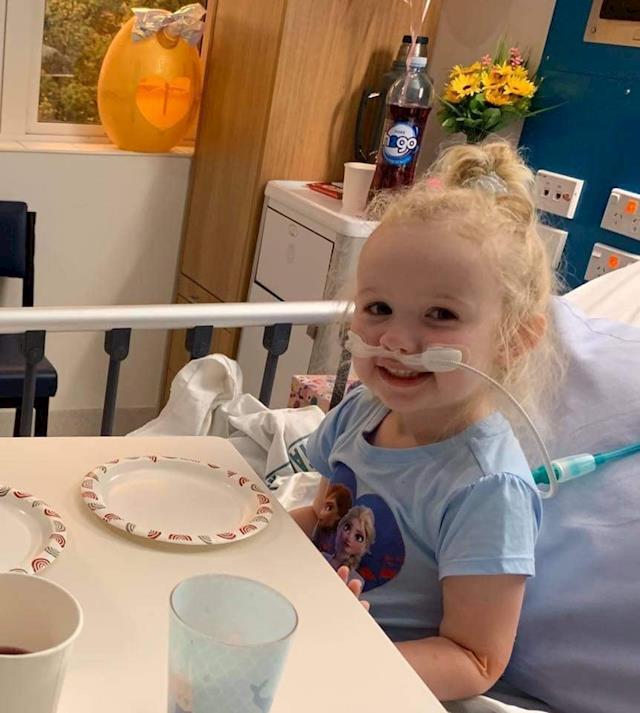 Charlotte's visit to NZ ends up in Hospital  13 January 2020

Charlotte came home to New Zealand for the Christmas Holidays and caught and cough and cold. It turned serious a few days later and she ended up in Starship Hospital in Auckland.... that was 10 days ago.

She has had a lot of ups and downs over the last 10 days. Lots of uncomfortable and scary procedures she has had to endure, yet she always comes through with a smile.

Currently she has a partially collapsed lung and her oxygen levels are nowhere near good enough to go home to Australia anytime soon.

At least another week or so in hospital and hopefully she can start the road to full recovery.

Dianne on 12 Apr 2020
Thinking of Charlotte and all her family in Isolation.
$50

Dianne on 12 Feb 2020
Always thinking of you Charlotte
Private

Paying to a verified bank account of Kristie Yeoman
Page Moderated
The page has been checked by our team to make sure it complies with our terms and conditions.

Want to get in touch with Jessica Green?