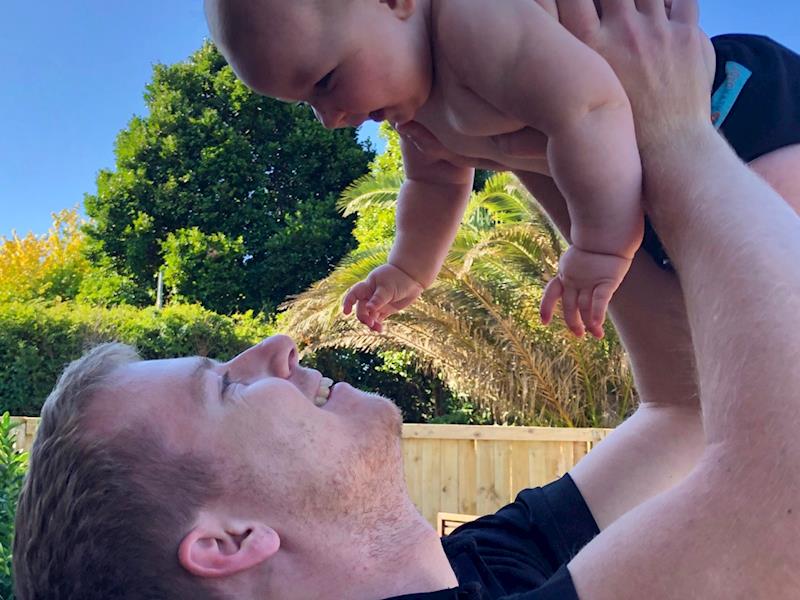 Given by 165 generous donors in around 9 months

Jeremy has a recurrent brain tumour, treatments are now limited and we need your help to help fund a drug that could extend his life!

My name is Melissa and im Jeremy's wife. We have been married for a glorious 2 years and in that time have had a wee boy Oaklan who is now 8 months old.

Jeremy is 28 years old and he has recurrent Brain Cancer.

His story started in 2016 when he started having partial seizures. A scan confirmed that he had a Brain Tumour and 2 weeks later he had brain surgery. They thankfully removed as much as they could see of the tumour!

Then followed some rehabilitation for his right arm and leg, 6 weeks Radiation and 6 months Chemotherapy.

After all that life went back to "normal" for us both. Jeremy and I went back to work and got married and had our baby boy.

Until February 2019 when Jeremy's arm started to get weak. He rang me from a snowboarding trip in Japan and said "Im worried my brain tumour is back, please book me a scan for when im back".

He had that scan and the results were our worst fear.... the Brain Tumour was back and it had grown very fast in only 4 months. Our Oncologist told us that news wasn't great and Jeremy had to start Chemotherapy that very day. A week later he had 10 days of incredibly high dose of Radiation and is now on another 6 months Chemotherapy.

We are unsure if this treatment has worked this time around and will be having another scan in a couple of weeks to find out.

We recently moved to Christchurch so we could afford to live and now have a new Oncologist. After meeting with her we now know that Jeremy has exhausted Radiation and Surgery is not possible because of where his brain tumour is located they would paralysis his right side of his body.

Because of the make up of his tumour, only certain Chemos are responsive and he has nearly tried all possible ones.

Our only option left now is un-funded drugs that can help extend his life a bit longer. There is one called Avastin (Avastin appears to slow tumour regrowth) but this drug costs a lot of money ($20,000-$60,000 depending on doses) so that's why we have made this page. We need your help. Jeremy needs your help! We appreciate absolutely any donation and if you can't donate then please share this page! We thank you so much for helping us!

Any funds raised will go towards un-funded drugs (Avastin) to help Jeremy and any related cost to his brain cancer. 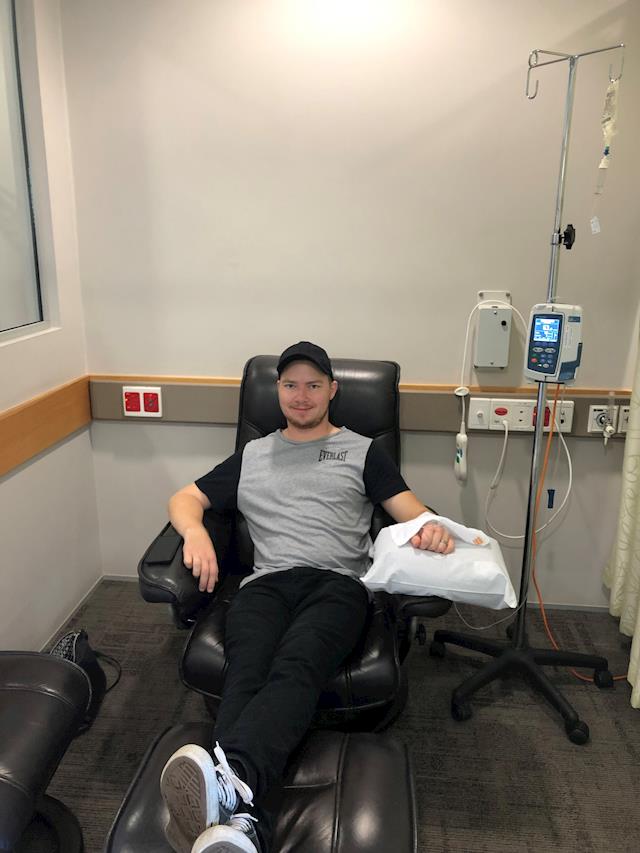 Thank you thank you to everyone who’s shared and donated. Jeremys currently having his first treatment of Avastin! So far it is going well and we are hoping to be able to lower his steroids in a few weeks!

Paying to a verified bank account of Jeremy FitzGerald on behalf of Jeremy Fitzgerald & Family
Page Moderated The page has been checked by our team to make sure it complies with our terms and conditions.

Given by 165 generous donors in around 9 months