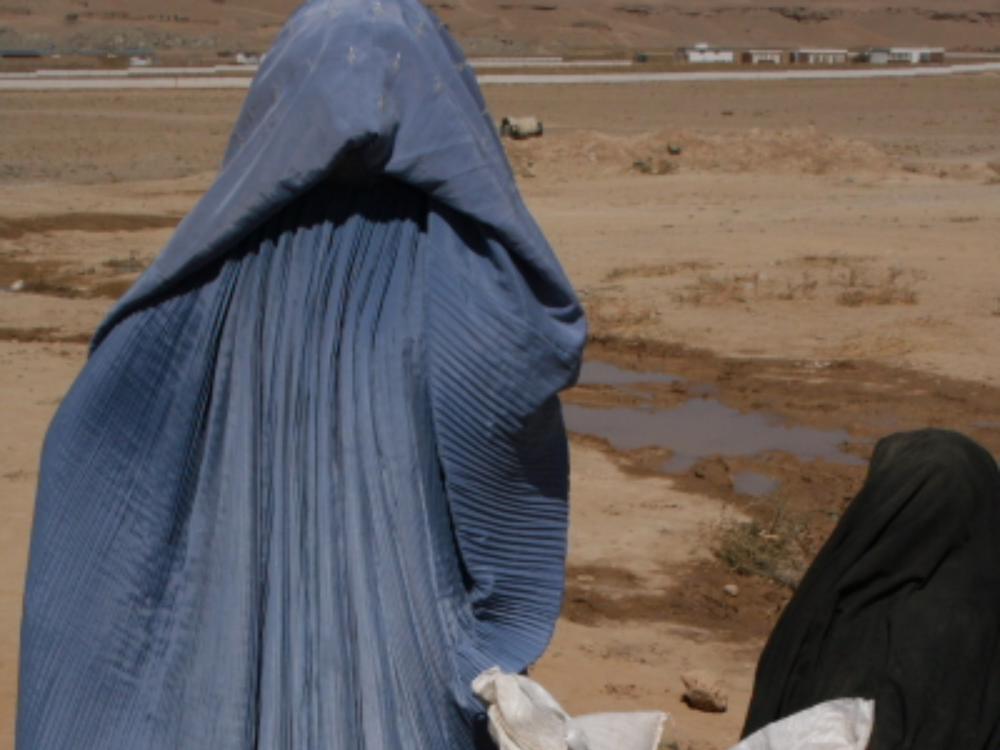 Raising funds to help Afghans who worked to build human rights, democracy and equality in their country flee the Taliban and find safety.

I'm a New Zealand human rights advocate who lived and worked in Afghanistan from 2005-2008. I went to Afghanistan because I know that most people (in Afghanistan and in New Zealand) want to build a future where where all children can learn and play and have the opportunity to live the lives they want and deserve. During the time was there, I worked with many brave, hopeful Afghan people who shared those values and that vision, and who were doing all they could to build a free, fair, safe future for themselves and their children.

Today, as I sit here safely in New Zealand, they are fleeing their homes to stay alive. The Taliban are retaking control of the country and the people who worked hardest to build human rights, equality and democracy are at the greatest risk. People who built schools for girls, started human rights organisations, contributed to a free and independent media, took part in the creative arts - all of them are now targets.

These good people need our help. They need our political support, so please write to the Prime Minister to ask her to put pressure on the international community to act in support of the people of Afghanistan. But we can also help directly, they need money to get away from the Taliban to safety. Please donate if you can.

The photo on this page is one I took of a woman at a World Food Program centre 15 years ago. I chose it because you can't seen her face, and I don't no where she is today and this campaign won't be able to help her specifically. But the money raised through this campaign will help the people who ran programmes to help woman like this. Many of those people are at great risk now, because the Taliban target people who worked with international organisations including the UN. Your donation can help people who took risks to help others over the past decades.

I used to live and work in Afghanistan, and will transfer this money to a trusted Afghan friend who will distribute it to families who need it.

The money will be transferred to families in Afghanistan who need to flee their homes to remain safe from the Taliban.

One last update on how your donations were used to support vulnerable families in Afghanistan.

We paid for two months' supply of food, accomodation and essentials for three families who were displaced from their hometowns and awaiting evaluation in Kabul and Mazar cities as follows: $NZD30 per day per family for 60 days * 3 families = $5400 NZD

We also managed to get one family of five out of Afghanistan including paying for their tickets at a total cost of NZ$8900.

The contribution on Givealittle donors made survival of these families in the harsh winter of Afghanistan a possibility. Thank you.

Created by, and paying to a verified bank account of, Marianne Elliott on behalf of Families in Afghanistan who have been forced to flee their homes as the Taleban retakes control.
Page Moderated
The page has been checked by our team to make sure it complies with our terms and conditions.

Want to get in touch with Marianne Elliott?