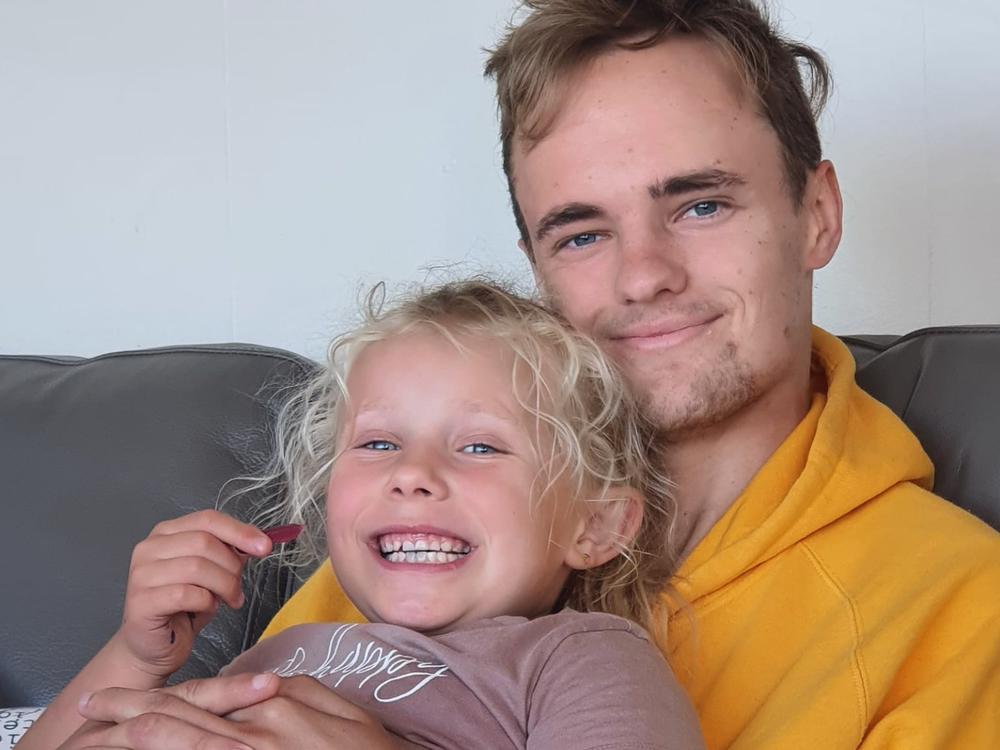 $1,145 donated
Given by 25 generous donors in around 5 months
Share Donate

30th of July 2015, Jacob was in 2nd period, high performance class at Tauranga Boys College and got a ball to the head, after seeing stars and thinking he just needed to get to the sick bay he fell and had a siezure. Rushed to the hospital we were told he was going to be fine and would be discharged soon, hours later he had a CT scan. Early that evening we waiting to get the clear to head home when the doctors came in and closed the door... Life as a once healthy happy young man was to change forever and a life with cancer was to begin.

We were told at first that they had found what appeared to be a tumour but they were unsure due to Jacobs general observations being so typical for a boy his age. After almost a week in hospital and numerous tests Jacob was let home to see how things went.

He had just got his restricted license and this was taken away from him until we could determine what was going on. The seizures became a thing that occurred more frequently. It was decided a biopsy on the 4th of December would be the next step to determine what we were up against. We were told this was just a mass and not cancer, the relief was amazing... But short lived as in January 2016 once the lab results of the sample had been processed, we received a call from starship hospital telling us they were sorry and were still trying to decide on the next steps. We were rushed up there the following week to look at options, while in Starship they explained to us the type of tumours Jacob has are extremely rare and predominantly occur in older people. He has several small tumours, and most are in inoperable areas. There is very little research into this type of tumor and treatment options were limited but they wanted to try an oral chemo called Temozolomide.

Jacob tried so hard not to let this control his life and continued to row and run. But the seizures meant he couldn’t always be at the top of his game and he made the decision to give up.

After completing College Jacob took a gap year to gain some confidence over managing seizures and life with cancer. He was accepted into Victoria University in Wellington and in 2018 he moved down south to start a degree in commerce majoring in marketing. Things seem to be going well his seizures had stopped and he was loving life. But after 1 and a half years of uni life in 2019 he got the dreaded news one of the tumours had grown and the fatigue was so bad he decided to move home. Once home Jacob started a new oral chemo called Lomustime and things were stable.

The fatigue controls a lot of the things Jacob can manage to do and this has limited his ability to lead a normal life, in October 2021 we found out his tumour had grown and changed again, and we needed to again look at different treatment options.

Radiation was not yet an option as this would need to be done to the whole brain and they are unsure what the outcome would be and has been left as a last resort. Jacob’s oncologist decided the best treatment option would be a IV chemo called Ironetecan which he receives in the Cancer unit and is publicly funded. We were also given the option to try an unfunded drug called Avastin which has being proven to help with other brain tumours and if everything goes in our favour (everything crossed) there is a good chance this will help hold or shrink the tumours and work alongside the chemo.

Jacob suffers from extreme fatigue, has lost most of his strength and while the seizures have (touch wood) stopped he still has what is known as an aura where he needs to lay down till they pass. He has just started working with the physio on gaining strength back and is working hard on beating the fatigue. These new drugs have given him hope and he is now starting to plan his what he might do in the future.

We all have so many people to thank who have helped us in so many different ways, the love and support we have received is amazing and we wish to thank you all.

Jacob's mother Jo is a colleague and good friend of mine

The money will be used to pay for Avastin, which is an unfunded drug used to treat brain tumours

Paying to a verified bank account of Jo West on behalf of Jacob West
Page Moderated
The page has been checked by our team to make sure it complies with our terms and conditions.

Want to get in touch with Tracey Purslow?