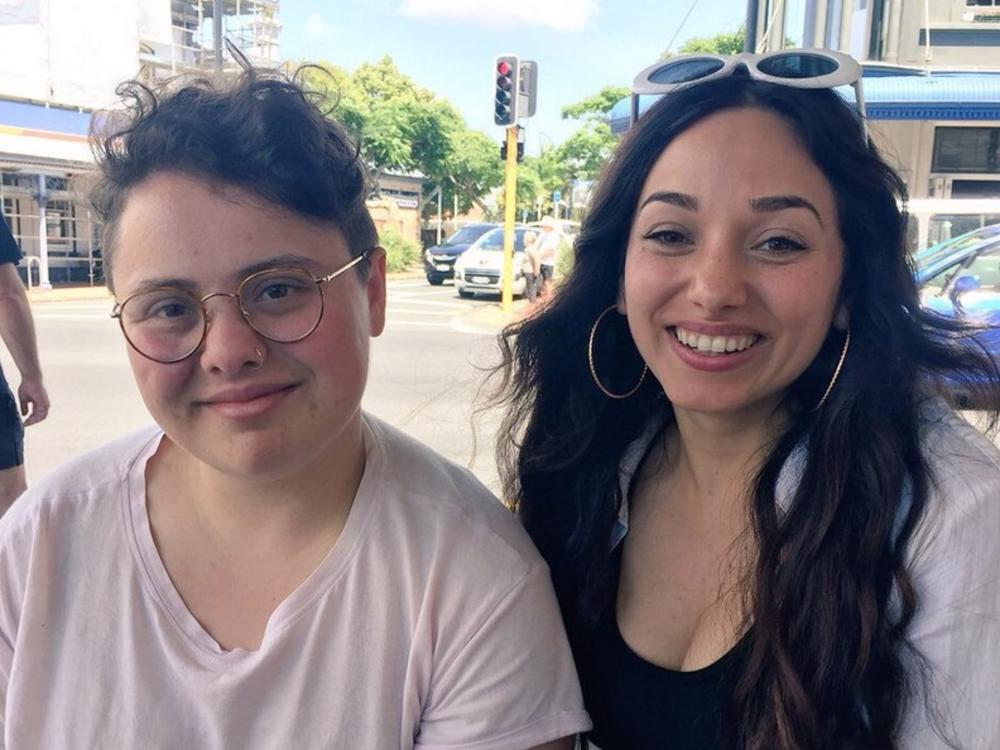 Help us raise $12,000 (or more) to support Mental Health organisations in Gaza

This morning we woke up to find Israeli courts have ordered us to pay over $12,000 in damages to three Israeli teenagers. They have allegedly suffered emotional distress as a result of our role in Lorde cancelling her planned concert in Tel Aviv. We wrote an open letter to Lorde, asking her to respect the Palestinian-led Boycott, Divestment and Sanctions (BDS) campaign, and she did. As a result we were sued for causing emotional distress.

In a few short hours we’ve been overwhelmed with offers of financial support from New Zealand and around the world. We will not be paying the court ordered amount. Instead, we would like to redirect the support extended to us back to Palestinians in need of mental health support. We’re launching this crowdfunding campaign with the hope of raising $12,000 (or more) for The Gaza Mental Health Foundation. They financially support the work of incredible grassroots organisations such as The Gaza Community Mental Health Program among others. The foundation will send donations in their entirety to organisations which are providing vital mental health support to the traumatised families of the Gaza Strip. Emotional distress is a lived reality for Palestinians in Gaza, where over half of children suffer PTSD as a result of Israeli military attacks.

Myself and friend Justine Sachs want to personally raise money from New Zealand for people in Gaza suffering from Mental Health issues.

Donations will be sent in their entirety to organisations which are providing vital mental health support to the traumatised families of the Gaza Strip. The organisations now confirmed to receive these funds are Aisha, Wefaq and Al Zahraa - Partners of Gaza Mental Health Foundation.

Important update- Where EXACTLY is the money going?  28 October 2018

Wow. First of all, we’re floored with the outpouring of generosity and support this has received. We not only exceeded our target, we exceeded it by over 300%

Secondly, we have an important update on exactly where the money you’ve all shared with love will be going.

Rather than sending the money through the US based foundation, we’ve been able to establish a direct link with their partner organisations in Gaza. Meaning we can send the $$ straight there, saving on both unnecessary transfer fees (x2) and time.

We want to be clear, these are the exact same organisations the money has always been intended for- just direct! We’re stoked about this.

Upon some consultation with the people directly involved we’ve decided to send the money to the three grassroots organisations that focus their empowerment and mental health work on women and children specifically. The impacts of military aggression are felt deeply by children and their mothers, and these smaller organisations have the least resource but are doing some incredible work. They are called Aisha, Wefaq and Al Zahraa. They are led by some amazing women and they’re each based in a different part of the Gaza Strip (Gaza city, Rafah and Al Burej Refugee Camp respectively) meaning the money will be spread across several communities in Gaza. We will be dividing the money equally between the three organisations.

Thanks you for trusting us with your donations and good will. We’ve carried that immense responsibility with a lot care and thought. We’re humbled.

We’ll continue to keep you updated.

Created by, and paying to a verified bank account of, Nadia Abu-Shanab on behalf of Aisha, Wefaq and Al Zahraa - Partner Organisations of Gaza Mental Health Foundation
Page Moderated
The page has been checked by our team to make sure it complies with our terms and conditions.

Want to get in touch with Nadia Abu-Shanab?