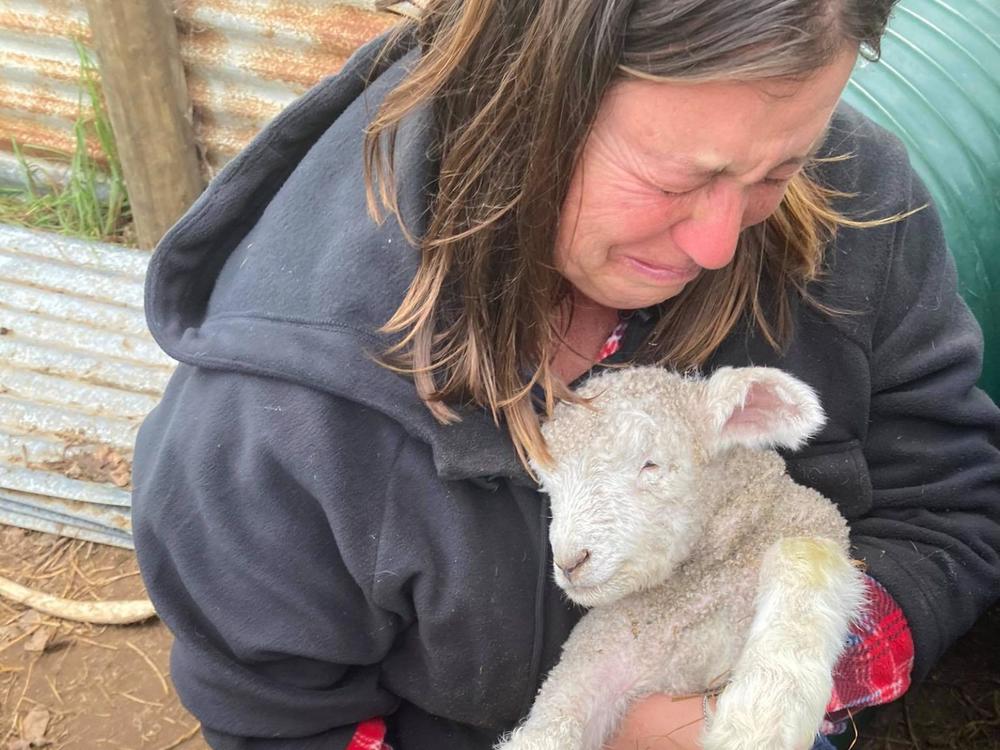 This is Anne-Marie and John Nilsson's 9th day protecting their Northland farm from packs of feral dogs. The dogs live and breed in the neighbouring forest and enter the farm in packs to maul and slaughter stock. As the dogs are killing for sport, many animals have been left mutilated but alive and need veterinary care.

So far 120 farm animals have been killed, including 36 of Anne-Marie's 15-year-old daughter's Angora goats.

The dogs have been coming from neighbouring forest and land administered by DOC, and a proper cull and long-term management plan is needed to resolve the issue.

In the meantime the Nilssons and farm workers and volunteers have been keeping vigil night after night in an attempt to protect their animals. This has been extremely demanding, requiring them to be up all night in the cold while still having farm work to do the next day. It is proving extremely difficult to shoot or trap the dogs.

There has been some media coverage this week, such as:

The toll taken on everyone involved has been huge, not just sleepless nights, but the emotional toll of losing so many animals.

My partner and I are friends of John and Anne-Marie.

Funds will be used for veterinary supplies to treat injured animals, animal feed to allow stock to be moved away from the dogs, and other supplies and farm animal care as required.

The dogs are still there and there is still no management plan for how to control them. There was a public meeting on 28 July in Houhora, involving the district and regional councils, DOC, MPI, MPs and locals directly involved with the issue. We're hoping that this will lead to some action in getting a strategy for ongoing management in place.

In the meantime the dogs are still around the farm, and calves and kid goats are particularly at risk.

Neighbours have lost calves recently to the dogs, so it's nervous times. A lot of effort is going into keeping the animals away from the dogs, and using camera traps to understand the size of the packs and where they are.

Thank you everyone for your great support so far. It will help in many ways, for example providing feed for animals so they can be kept off the high risk areas away from the dogs.

Graham on 16 Jul 2021
Seriously hope that DOC wakes up and takes responsibility and does the decent thing. Thinking of you and all the best.
$250

Created by, and paying to a verified bank account of, Nick Rennie on behalf of John and Anne-Marie Nilsson
Page Moderated
The page has been checked by our team to make sure it complies with our terms and conditions.

Want to get in touch with Nick Rennie?