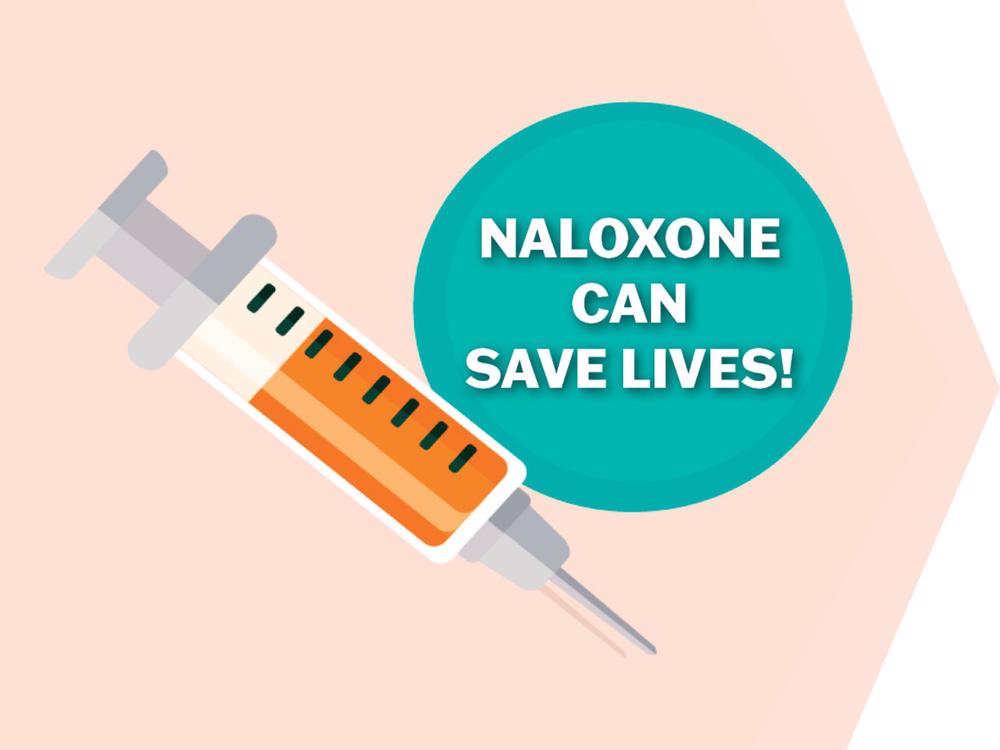 The Drug Foundation is asking you to donate now to save lives, by getting the the overdose reversal medication naloxone to those who need it

We have been calling for naloxone distribution for years now, and we cannot in good conscience wait any longer. While some things have improved, naloxone is still not in the hands of people who need it.

We need you to help us raise $45,000 to buy 500 naloxone nasal sprays (Nyxoid) and get them distributed. The lifesaving drug can reverse an opioid overdose.

Will you help us?

Added to that, New Zealand is grossly under-prepared for an opioid epidemic like those being faced overseas.

10,000's of people are dying in countries like USA, Canada and parts of Europe because drugs like heroin, methamphetamine and MDMA are being mixed with a powerful opioid called fentanyl. If the same thing happens here, we would be overwhelmed.

We have been championing naloxone availability for years. Some progress has been made, but not enough to put naloxone in the hands of people who need it.

Help us now - donate to help us get naloxone out there. $90 will put one emergency kit of naloxone into the hands of someone who needs it.

By buying up some naloxone we will not only get the medicine more rapidly into the hands of people who need it, we create demand that is needed to encourage the drug company and Pharmac to apply/get funding. And we draw attention to the issue.

Please - respect the lives of people who use drugs and donate now.

In New Zealand, MDMA is very popular - and it's a very likely target. If it happened here, we could see rapid fatalities because there's not enough Naloxone in the country to deal with it. But even if we did have enough, we don’t have an emergency plan to get it out there – and with drug use being illegal, people who use drugs won't be easy to track down.

The New Zealand Drug Foundation is at the forefront educating, advising and championing a health-based approach to alcohol and other drugs.

Created by, and paying to a verified bank account of, NZ Drug Foundation (Charity)
Registered Charity
A Registered Charity has legal recognition under the Charities Act 2005.
Tax credit
Donations of over $5 are eligible for a New Zealand charitable giving tax credit.
Page Moderated
The page has been checked by our team to make sure it complies with our terms and conditions. 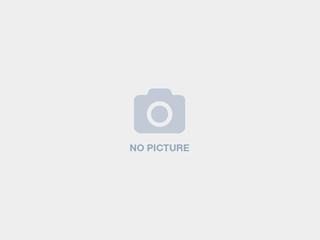 Want to get in touch with NZ Drug Foundation?