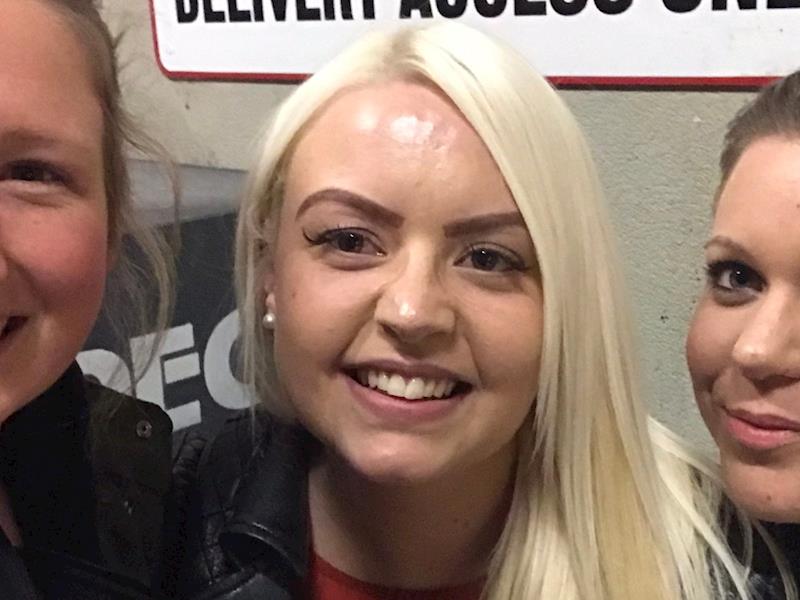 $4,578 donated
Given by 68 generous donors in one year
Closed

Since last year, Tiana's road to recovery has been very rocky. She underwent a course of radiation in January, more chemo, a serious infection which put her in hospital, a bowel resection and a lung resection. After all this treatment, she was only weeks away from receiving the news that she would be all clear. However, the cancer had other ideas. After a routine CT Scan to check on her liver, her oncologist discovered that 4 new lesions had popped up in her lungs. These lesions are inoperable and not cureable. Although 3 of these lesions are small, the concern is around how quickly they have developed. We were told that she needed to begin a new course of chemo which would only 'control' the cancer. This new course of chemo is called FOLFIRI. This chemo has been shown to work well for Bowel Cancer when it is administered alongside another drug called Cetuximab, but unfortunately this drug is not funded and would costs thousands of dollars. We want to give Tiana every opportunity we can to get the cancer under control, so we are now asking for help to fund the Cetuximab. Even if we could get her a few cycles just to give her an added chance of recovering. Anything is better than nothing.

April 19th 2018 started off like any other day. But it ended up being one of the worst days I have ever experienced. My 25 year old daughter Tiana was diagnosed with Stage 4 Bowel Cancer which had spread to her liver and one of her lungs. Within two weeks of her diagnosis, she packed up her life in Wellington and moved home to receive treatment.

Tiana was initially told that chemotherapy was her only option and although it was a scary time for her and our family, she took everything in her stride and complied with everything her doctors told her. Within a few weeks of starting treatment, liver surgery became an option and Tiana underwent her first liver resection in August. However, this wasn't entirely successful and Tiana underwent another liver resection in October which was successful. Although everything is starting to look up, the road to remission continues to be pushed further and further away from us. Tiana is now looking at more chemo, radiation and at least 3 more surgeries.

Initially her employers were very supportive and offered extra sick days but as the road becomes longer, their support has dwindled away. Tiana is very independent and doesn't like having to rely on others. She continues to pay bills, to pay for her all medications and all the travel expenses. However, with not being able to work, and no support from her employers, she is starting to struggle financially. I don't want Tiana to have to worry about bills and money while going through treatment, so I wanted to start this page to lessen some of the stress Tiana is facing. I want to help my daughter in anyway that I can, so my hope is this page will reduce the stress and allow Tiana to focus on recovering.

Tiana has been writing a blog detailing her experience. Feel free to read it: https://thebigcandlittleti.blogspot.com/

The funds from this page will be used to help pay bills, cover medications, travel and any expenses related to her cancer treatment.

Paying to a verified bank account of Tiana Scott
Page Moderated The page has been checked by our team to make sure it complies with our terms and conditions.