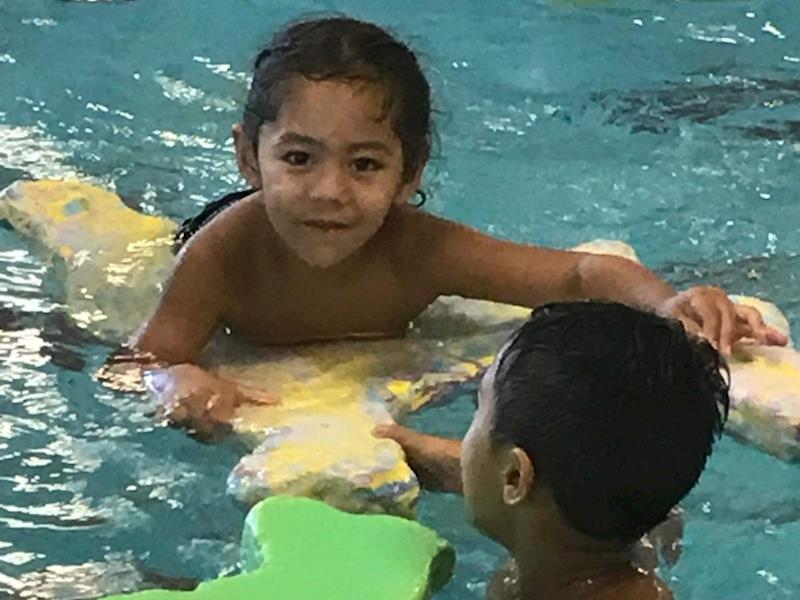 Help us get seizure support for little Roman

Given by 11 generous donors in 4 days

We aim to get Roman's seizures back on track with two vital applications on a new phone for Leni.

My name is Katy Perez and I am helping Leni (Helen Harvey) who was been having an extremely hard time as of lately.

Leni has been unable to work since her arm was severely broken in June and she is currently awaiting surgery scheduled for January. Around the same time last year, her 4 year old grandson Roman who lives full time in her care, received a severe bang on his head while at daycare. She noticed soon after that his behaviour changed rapidly and he began having seizures which have only gotten worse and worse.

This past Saturday (14th Dec), Leni and Roman were off to do some Christmas shopping with Leni's Warehouse Christmas club card and her preloaded prezzy card. She took him to Titirangi village as it’s a small familiar area where Roman is not overwhelmed. Leni noticed her grandson was hot so she knelt down to attend to him. Someone nearby must have seen her place her phone wallet down, and while Leni was distracted with Roman, they took it.

Leni realised she had been robbed of her phone, prezzi card and chrissy card which she had been saving all year into ready for the holidays.

We understand the money has gone and can't be returned. However, what really makes this heartbreaking is that Roman relies on his Grandmother's stolen cellphone for his seizure applocations that monitor and track his seizures as well as recognize patterns that can then prevent future seizures. The apps (Seizalarm and Epilepsy Journal) also collect required data for Roman's neurologist and run only on iphones equipped with IOS.10 or higher. Iphones (usually 7 or newer) with this platform dont come cheap and are unfortunately way out of Helen's budget.

Her iphone 7 and library card were found by dog walkers in French bay playground on Monday 16th December. Sadly the phone was vandalised beyond repair, and Leni has been advised by both prezzie and warehouse christmas club cards she will not get any reimbursement.

Please find it in your heart this christmas to donate anything you can, so we can get Roman's seizures back on track with these vital applications on a new phone for Leni. Any extra money will go towards medicines for Roman, christmas gifts, and food for her family that are looking at a bleak Christmas since being robbed of so much.

Thank you for your time, and happy holidays to you and yours.

Any extra will go to medicines for Roman, christmas gifts, and food for her family that are looking at a bleak Christmas since being robbed of so much.

Paying to a verified bank account of Helen Harvey
Page Moderated The page has been checked by our team to make sure it complies with our terms and conditions.

Given by 11 generous donors in 4 days