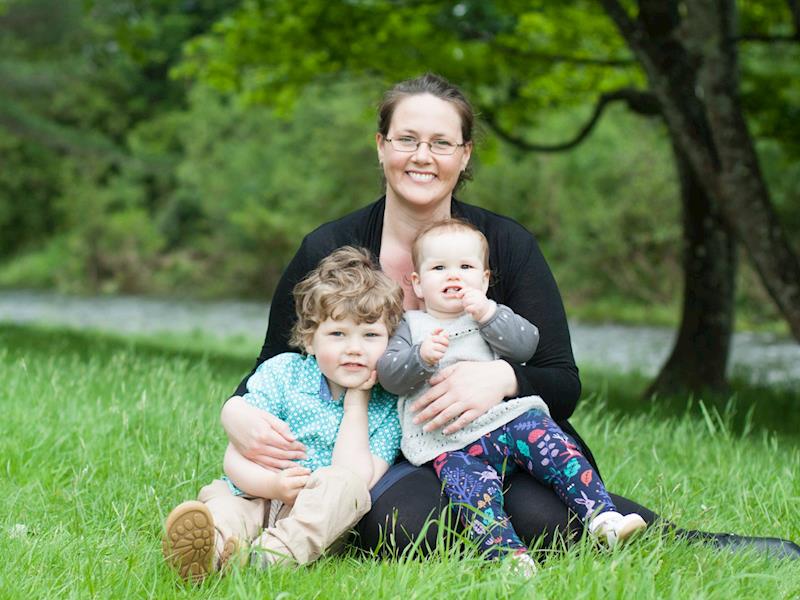 Vanessa has aggressive stage 3 Inflammatory Breast Cancer. She needs an unfunded drug to beat it and live to raise her two little children.

In November last year Vanessa developed rapidly concerning symptoms that were difficult to diagnose. After 4 months and just after her 36th birthday, she was diagnosed with aggressive stage 3 Inflammatory Breast Cancer. During those 4 months the cancer had spread to her axillary lymph nodes. Her oncologist told her that her cancer was very large, it was inoperable, and could be very difficult to shrink.

As the country went into level 4 lockdown she underwent 3 months of chemotherapy (doxorubicin and cyclophosphamide) whilst homeschooling and caring for her beautiful 4yr old daughter and 8yr old son. None of her family could be in her bubble to help at the time, and her husband couldn’t even go with her to the hospital during treatment. With the first 4 cycles of chemotherapy and minimal response, and with no private health insurance, her oncologist recommended she try to find $34,000 to add an unfunded drug, Perjeta, into the next regime of Herceptin and Paclitaxel. It was her best chance to shrink the cancer to allow for surgery.

Vanessa and Matt struggled to scrape together the money needed but was supported by money from family, friends, and a fundraiser concert to fund the extra drug. Thankfully, the drug seemed to work and results after her mastectomy showed her cancer had shrunk by 95%. Unfortunately, surgery revealed that two lymph nodes that were removed, still had deposits of cancer in them. Her oncologist has told her that, as a result, there is still a chance of the cancer returning and if it does, it could be incurable.

Vanessa is currently undergoing radiotherapy and will have more Herceptin but her best chance now to beat the cancer properly and prevent it re-occuring, is to switch from Herceptin to a recommended drug that's not currently funded for residual cancer, called Kadcyla costing $85,000. Their hope now is to find a way to raise money to help pay for the drug in order to better secure Vanessa’s future.

Our little sister is the most beautiful person. Kind, generous, and strong. Never one to draw attention to herself, but quietly taking care of everyone around her. When she worked as a pharmacy technician, she would deliver medicines out of hours to the elderly and terminal patients, sitting with them when they were lonely or afraid. Now she is that mum who's always ready to support others, whether its a meal for someone in need, or someone just to listen. She is one of those incredible mums who would do anything for her children, and who gives her heart, energy and sunshine to all the communities around her. She is the glue that holds her family together.

Asking for support is not in Vanessa or Matt’s nature. They have shown such strength this year, coping quietly amid uncertain times and knowing that so many people are finding life tough right now. But they can’t do this next bit alone, so we are asking for help on their behalf. If you can, please help her keep on being the incredible Mother, Wife, Sister, Daughter, Friend that she is to all of us.

We are Vanessa’s sisters. We love her beyond words and would do anything to help her get through this.

The funds will help cover the costs of the unfunded medical drug Kadcyla from Pharmac.

Julie on 10 Feb 2021
Praying for your complete healing, in Jesus Mighty Name...
Private

Paying to a verified bank account of Vanessa Harris
Page Moderated The page has been checked by our team to make sure it complies with our terms and conditions.

Want to get in touch with Narelle Ahrens?