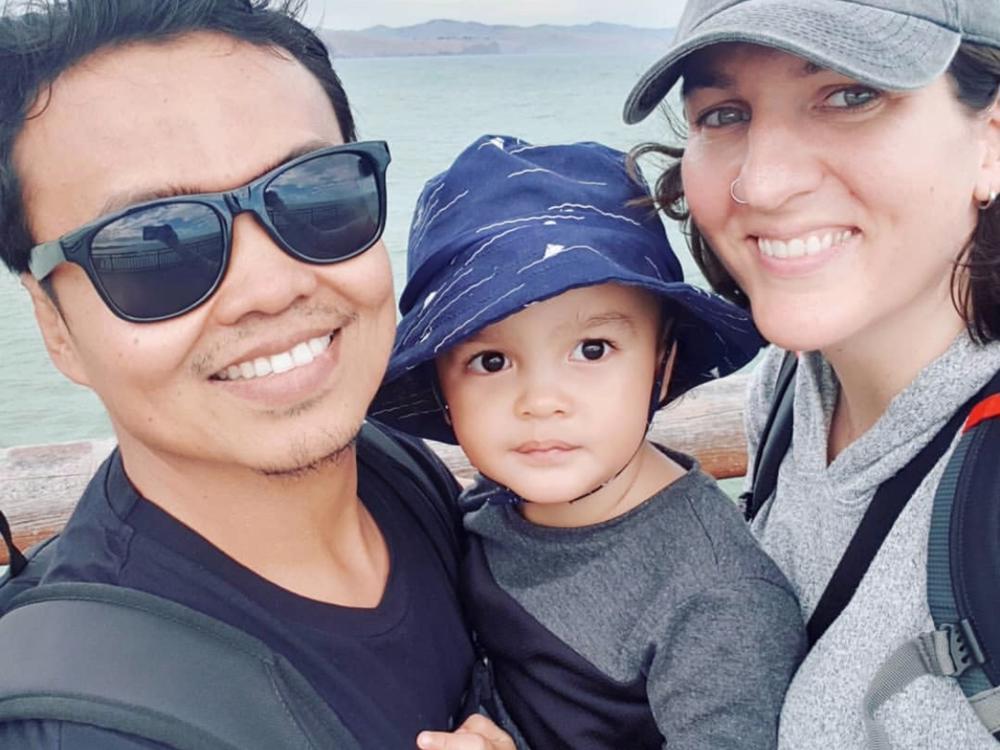 Please help alleviate their financial stress as they heal from this nightmare.

On March 15th 2019 my friend Alta was cooking in her kitchen, in her Christchurch home when she got a call from her husband, Zulfirman Syah (Jul). It wasn't clear until the second call, minutes later, that there had been an attack of some kind at Linwood Islamic Center in Christchurch, where he had just gone with their 2 1/2 yo son for Friday prayers. Jul was shot in multiple places on his body, has a drain in his lung, and extensive damage elsewhere. He survived, but is still in intensive care having surgeries back to back.

I was at work when she rang me crying and running on the roads trying to find information about her family.

She was finally taken to hospital and reunited with her son who has sustained some minor injuries and had surgery on 16th March.He had a gunshot wound to his leg and backside. He is traumatized from this tragic event, but Alta has so much gratitude for their survival.

This young family recently relocated from Indonesia, which is Jul's homeland. Jul is a talented, hardworking artist. Alta is an American who has lived in Indonesia for many years and had a dream to settle in New Zealand and call this beautiful country their home. She has been doing freelance work online to make ends meet and help transition from Indonesia to New Zealand. I am asking for your support for this family who is now reeling from this insidious attack. Alta will now have to cease much of her work while she cares for her husband and son for months due to nature of injuries especially affecting her husband as he tried to protect their baby. Since they are new to the area, they have no family and friends near them for emotional or financial support. The picture shown is a recent one taken on such a happy day and they felt at peace in NZ.

Alta is my really good friend. Her husband (a hard working Indonesian born) and her son 2 1/2 yo were the victims for Christchurch mosque massacre at Linwood Islamic Centre. This is to help her family restablise, she is going to have to look after them for months now as her husband is critically injured.

The money will be used for uncovered medical expenses and household expenses while the couple restabilizes, and to alleviate the financial stress until Alta and Jul can work again. Let's help restore their peace and counteract this horrible act of violence.

Please also note that there is another page for the family that can be found here- https://givealittle.co.nz/cause/christchurch-mosque-shooting-injured-father-son

Paying to a verified bank account of Alta Sacra
Page Moderated
The page has been checked by our team to make sure it complies with our terms and conditions.

Want to get in touch with Aakriti Arora?