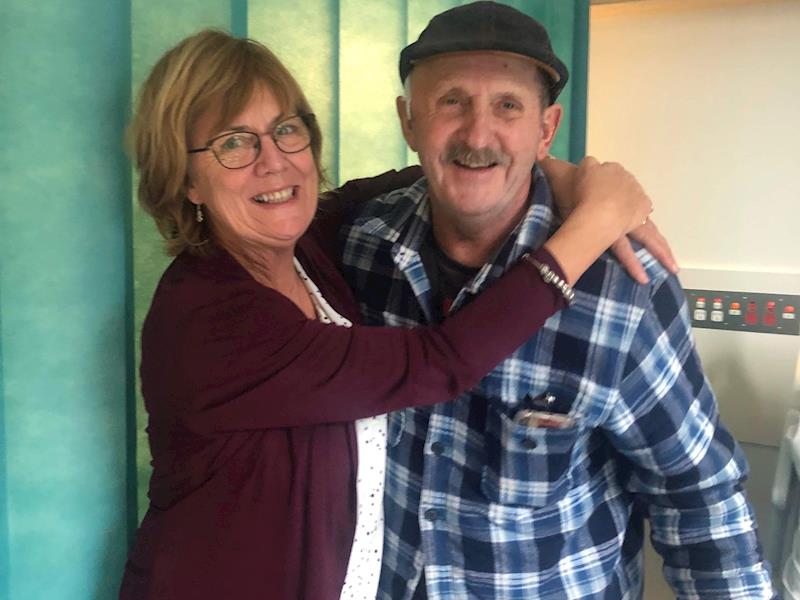 A Melbourne family holiday turned into a battle with brain cancer. Please donate what you can to help support John.

While on holiday visiting one of their four children (and her family) in Melbourne, John was admitted to hospital in Melbourne.

Unfortunately it was discovered John had two large tumours in his head that are positive for Stage 4 brain cancer. The cancer is treatable but not curable, with the average life expectancy for this type of cancer being

Just one week later John underwent brain surgery to remove as much of the tumours as possible- all the while keeping up the positive attitude John is loved and known for.

John now has a significant amount of treatment ahead, and he and Jenny are remaining in Melbourne for the first stages of this (estimated 2-3 months).

The family is fortunate enough to have medical care covered, however with limited sick leave owing, on top of dealing with everything else, the day to day expenses that they incur throughout their extended stay in Melbourne will begin to make an already difficult time harder.

There are bright sides to all this though, as John loves to point out:

- the family found out while Jenny and John were in Melbourne, conveniently being the place to have neurosurgery

- the love & support from family and friends has been overwhelming

- the reciprocal care agreement between Australia and NZ means John also gets to have the first part of his treatment at the Peter Mac hospital, which is a world leader in cancer treatments.

John and Jenny are normally the ones helping others through tough times, and have reluctantly agreed to my, and other friends requests’, to set this 'give a little' page up as a way for people who are a long way away to show their support.

John and Jenny are both teachers in New Plymouth, New Zealand and have four children between them, Jessie, Dom, Renee and Matt. John is called 'Gregory' by many family and friends as their first grandchild, Jos (son of Dom and Amelia), couldn't say Grandad. It really stuck, with many more calling John Gregory and him even suggesting he may as well just change his name!

John and Jenny now have four grandsons, Jos and little brother Luca (Dom and Amelia), Jack (son of Jessie and Alby) and Milo (son of Renee and Sam). They spend their days teaching (Jenny at Frankley Primary and John and Devon), playing with their grandkids and visiting their children. You'll often see John and Jenny cycling along the New Plymouth foreshore, with their little black schnauzer Molly - referred to as the "favourite child" by their human children - sitting on the back of John's bike.

Jenny and John are looking forward to returning to New Plymouth when possible.

I am a very close friend of Jenny and John. Jenny and I met over 40 years ago. Jenny , John ( our families) and I have shared many amazing and significant moments through our lives. They supported me in my own cancer treatment and recovery 4 years ago.

As sick leave is quickly depleting and there are many additional expenses for John and Jenny, funds will be used to support John and enable Jenny to love and care for this amazing man free from financial stresses. 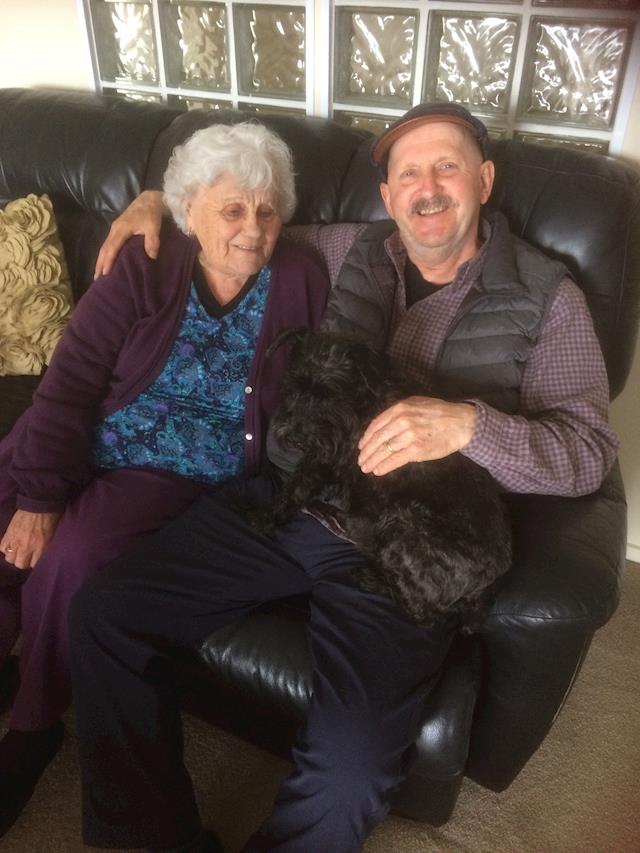 Hi Everyone, As many of you will know Jenny and John are back home in New Plymouth

I wanted to pass on to you all a note of thanks and an update from Jenny and John.

If you're keen to visit, they'd love that, but would like to request all visitors keep their visits brief please.

One of the most important factors in John's treatment is having enough rest and that people understand the importance of keeping away if they are unwell.

Please don't be offended if there's a sign on the door requesting no visitors. You can always text Jenny ahead of time to see if they're up for visits between appointments etc.

We have been humbled and incredibly touched by the generosity, kindness and love shown to us over these past few months.

Both our schools have been fantastic, and John has officially retired, with me taking an extended leave of absence from school.

We want to thank you all for the support you've shown us and our kids during this time. Your messages have been amazing to receive and we've felt a huge amount of love from you all.

Paying to a verified bank account of Jenny Cooksley on behalf of John Cooksley
Page Moderated The page has been checked by our team to make sure it complies with our terms and conditions.