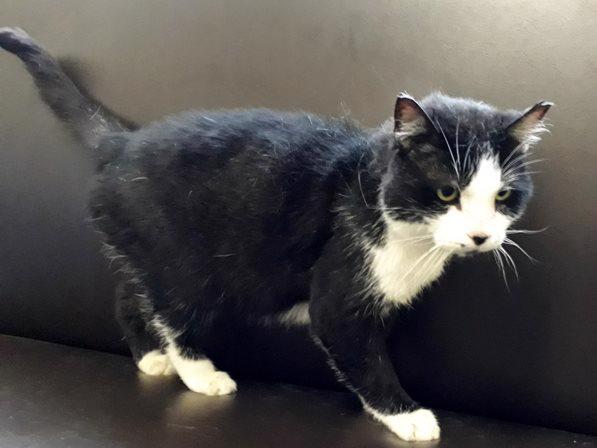 Help Skedaddle recover after being missing for 10 months

Skedaddle was missing for 10 months and needs operations after being found with a severe collar wound.

In August last year, Skedaddle was adopted after 3 months in our care. Shortly after adoption he escaped from the house and was unable to be found, despite our best efforts trying to locate him.

A couple of weeks ago, we spotted him being advertised as found by the SPCA on Petsonthenet. We immediately contacted the SPCA and said that we would take him back but they had to go through a process as his owner is now living in Australia. We knew that he was unwell and injured and that the SPCA had deemed him as not rehomeable, but after being finally found, we really wanted to try to save him if we could. Our philosophy is “once a CPL cat, always a CPL cat.”

When the SPCA became his legal owner, they let us know and we collected him. He has tested negative for feline aids and feline leukaemia and senior blood tests are normal so he will now be operated on for a severe collar wound under his front leg.

He was really happy to see us again, and is such a lovely boy, and we really hope that he will pull through. He may need several operations and we have been told they could cost about $1,000. We know how much you all love cats and would appreciate any contributions, large or small, towards his recovery.

All funds will be used for veterinary care for Skedaddle. 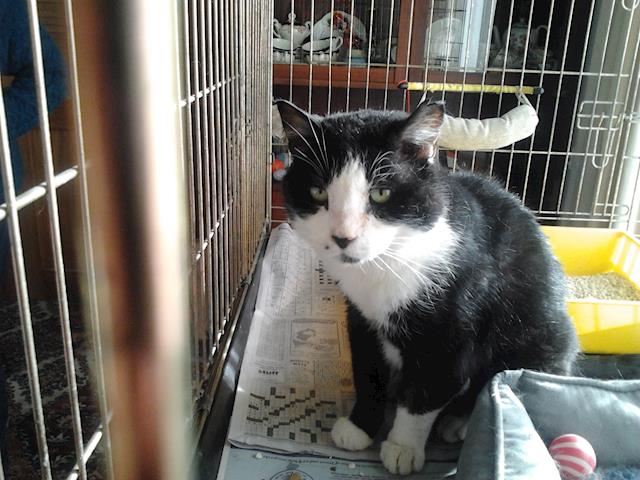 Darling Skedaddle is doing well since his operation on the collar wound. The vet is concerned about a small part of the wound so he may require a second operation but on the whole it is healing well and he is receiving lots of love and attention from our fosterer. Thank you to everyone who has supported him with his recovery.

You are just awesome, thank you so much for your generosity and ongoing support.

Thanks Amy, we hope so too.

Thank you for your generous donation.

Created by, and paying to a verified bank account of, Cats' Protection League (Canterbury) Incorporated (Charity)
Registered Charity
A Registered Charity has legal recognition under the Charities Act 2005.
Tax credit
Donations of over $5 are eligible for a New Zealand charitable giving tax credit.
Page Moderated
The page has been checked by our team to make sure it complies with our terms and conditions. 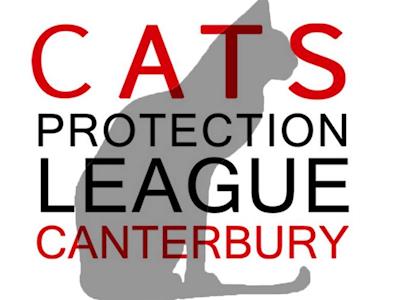 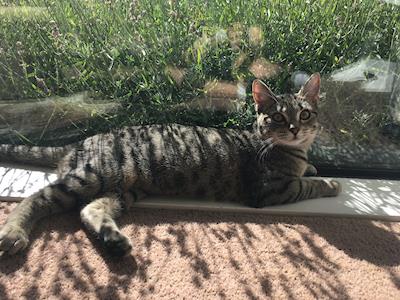 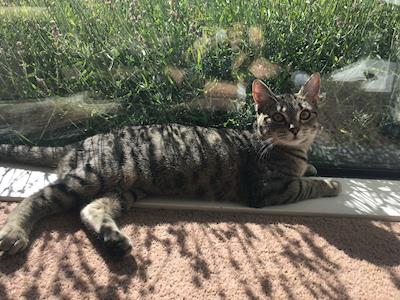 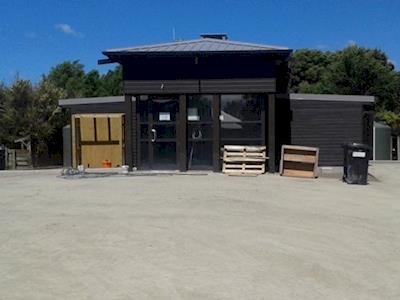 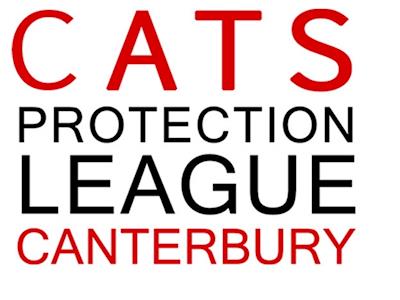 Want to get in touch with Cats' Protection League (Canterbury) Incorporated?