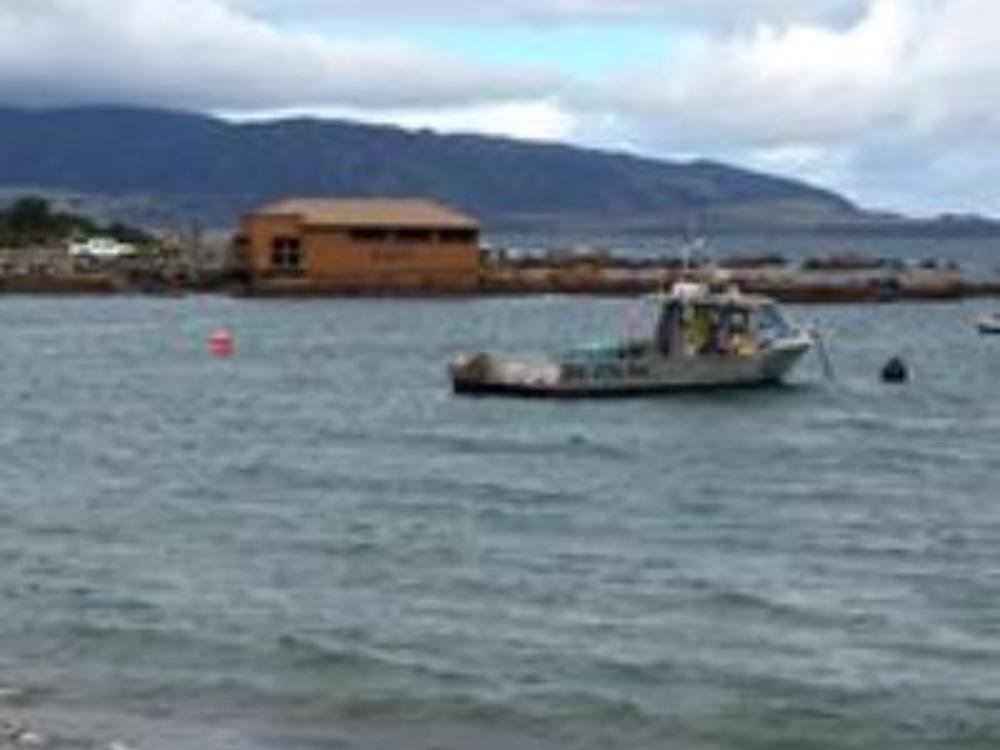 $5,416 donated
Given by 55 generous donors in around 6 months
Share Closed

Time for Action! If every person who is not happy with current cycleway designs donates $1 we will achieve our funding goal in no time.

Four times now 80% of submitters have told Wellington City Council the solution they want is what has become known as option E. Four times they have been ignored.

2. Move the bus stops back to where they were, this involve breaking up the kerb extensions the Council put on and re kerbing approx. half a km of the parade.

3. Put unmarked car parking back against the kerb, no markings equate to more carparks.

4. Clearly paint using green or another colour a cycleway on the roadside of parked cars, increasing the width by .5 of a metre from the original cycleway design.

5. In the shopping centre retain the current shared space and carparks.

6. Look at reducing the speed limit along the parade.

7. Remove the speed humps around the shopping centre and lower the height of the pedestrian crossings.

8. Retain pedestrian crossings on the parade.

Enough is enough its time for Action we are taking the Council to court, help us in our fight for Democracy. If every person who is not happy with current cycleway designs donates $1 we will achieve our funding goal in no time.

The funds will be used to pay for legal costs and expert testimony for the Judicial Review. 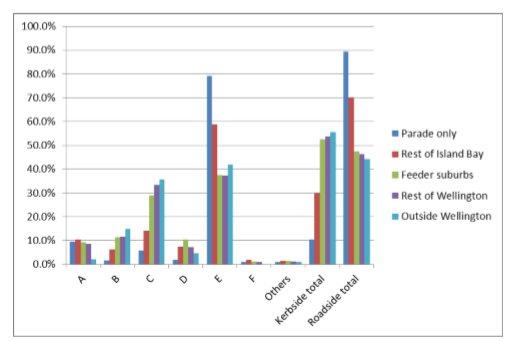 Unfortunately the Court ruled in favour of WCC despite a very good case by IBRA.

We had the opportunity to appeal the decision, and would have appealed on safety grounds. Sadly we did not have the funds to cover an appeal. The WCC advised us that if we did not appeal they would not go for costs.

A decision was made at a community meeting not to appeal, but to continue the fight via other avenues, as democracy and what those, that submitted in large numbers, want has not been achieved. See results from Council submission process in Graph 1 below. Roadside and option E were clearly what Island Bay asked for.

We will continue to raise funds to pay our final legal bill.

The money raised via Give a little and through donations paid directly into the bank account has been used to pay for the Council OIA costs, expert witnesses and legal costs.

We thank all our existing and future donors, while we continue the fight.

Guest Donor on 24 May 2019
Go the IBRA !! Give the people of Island Bay back what they want and lets see the end of WCC bullying !!
Private

Judith on 22 May 2019
Keep up the good work IBRA. WCC should be ashamed of themselves. They've created an unsafe nightmare for ALL road users. It's a miracle nobody has been killed as yet!
$200

Created by, and paying to a verified bank account of, Island Bay Residents Association (Group)
Page Moderated
The page has been checked by our team to make sure it complies with our terms and conditions.

Want to get in touch with Island Bay Residents Association?