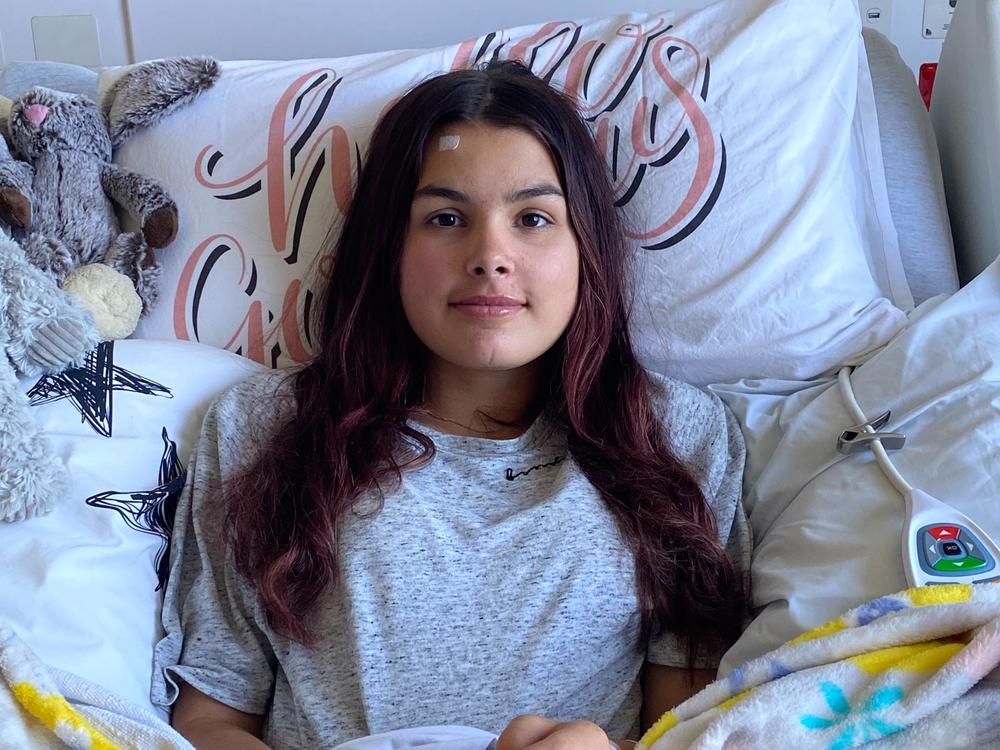 Jemima's wish is to raise awareness and money for paediatric brain cancer research and clinical trials. Find out more at www.jemimaswish.com

To all our wonderful friends, poets, uplifters, supporters, wordsmiths and contributors — it is with a heavy heart to let you know Jemima's Incredible Journey on earth has come to an end.

She passed away peacefully this evening and she wanted to let you all know that she is finally cured and free. She is dancing through the heavens, laughing and full of joy in her return to pure energy.

With our most sincere gratitude and love — please know every one of you have made the final chapter her greatest triumph. Her legacy will live on.

A week ago when I wrote the story of Jemima's Incredible Journey, we didn't know her life was about to change, again, and this time for the positive.

This raise has given Jemima a legacy she didn't know was waiting for her. It's given meaning to the senseless. Power and hope where there wasn't much before.

Sadly, Jemima's health took an unexpected turn this morning and she is unconscious at home, surrounded by her family, and supported by doctors / nurses from Mary Potter Hospice. While she's not in pain, we don't expect her to see Matt receive the funds — however, she is aware of the rough amount that has been raised and has been read almost every message that was sent.

Thank you for every kind word, thought, prayer, dollar and cent. You've helped this girl change the world. She was both flying and floored at the energy you've all shared with her. What a special gift we have shared this week.

We are deeply grateful to each of you, and as many of you have said; well and truly proud of what Jemima has achieved with her 'work on earth'.

With our most sincere gratitude — Oliver and Ray, Theo and Rudy, Jemima and Pumpkin x

People say life can change in an instant — for our daughter, Jemima, it was a week...

Jemima went from being a regular teenager on Monday, to having a headache on Tuesday, then vomiting on Wednesday — by the end of the week, she was in hospital, diagnosed with a Stage 4 brain cancer.

Because of the tumours' location in the brainstem, and growth like a spiderweb (not a solid tumour) the cancer is inoperable and incurable. They don't know why it happens, but the result is consistently 'the worst' for every kid who is unlucky enough to get it.

Jem has fought hard to remain stable. She endured 30 shots (6 weeks) of radiation in an attempt to knock back the tumours' growth, we imported a first-of-kind chemotherapy from Germany, she went to Auckland every 3 weeks for anti-cancer IV infusions, took CBD and THC oils (this part not entirely unpleasant) amongst so many other pokes, tests, scans, numerous hospital clinics and necessary drugs.

Sadly, these medicines are no longer working as well as they did, and the cancer has started growing again. So we're hoping to make some of her dreams a reality, and here's one of them...

Throughout this year we've met new and amazing people — including some doctors who are fighting to find a cure for this disease. One person in particular is the Associate Professor of Newcastle University in Sydney, Australia — Dr Matt Dun. He has been supportive and knowledgable, quick to email back, answer his phone and is always willing to give us advice. He has his own heartbreaking story of how this disease affected his family (Google him if you have 5 minutes).

Jem's wish is to donate some of her own savings to Matt's research and clinical trials to make this cancer history and improve the treatment pathway and outcome for kids. We'd like to be able to cut a cheque to Matt's charitable organisation with her name on it — and perhaps you'd like to contribute to this amount with her.

If you thought you'd send flowers, or a meal, or a card later — please don't. Do this instead so she can enjoy it.

Your contribution will combine with Jemima's personal savings to go to Matt Dun's brain cancer research and clinical trials. 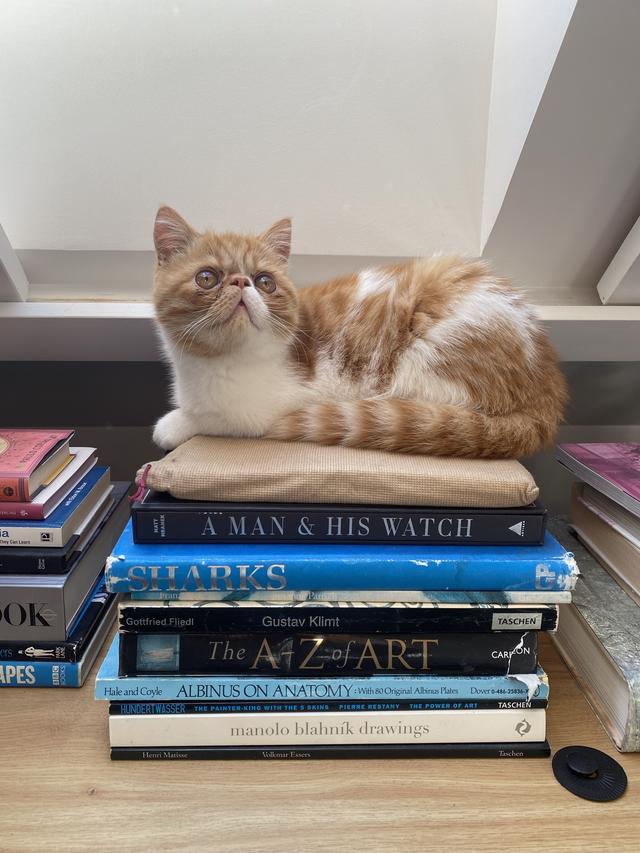 Guest Donor on 22 Oct 2021
Jemima - thank you for blessing our family with your presence. From our first meeting we were awestruck with your presence - kind yet strong, fun yet philosophical. To follow your journey has been a time of heartbreak, and also a time to marvel at the unique strength and depth of your spirit. Your selflessness and attitude have changed the world for the better, and you continue to inspire and light the way for us to live more meaningful lives. Thinking of you and your precious family always. All our love ❤️
Private

Mama Ray on 22 Oct 2021
I’m so proud of what you’ve achieved my Senior Beagle and best girl. 1,000 years wouldn’t have been enough with you, but the 15 we got were simply the best. Angels are with you. I love you. High Flight - by John Gillespie Magee Oh! I have slipped the surly bonds of Earth And danced the skies on laughter-silvered wings; Sunward I’ve climbed, and joined the tumbling mirth Of sun-split clouds, – and done a hundred things You have not dreamed of – wheeled and soared and swung High in the sunlit silence. Hov’ring there, I’ve chased the shouting wind along, and flung My eager craft through footless halls of air… Up, up the long, delirious burning blue I’ve topped the wind-swept heights with easy grace Where never lark, or ever eagle flew – And, while with silent, lifting mind I’ve trod The high untrespassed sanctity of space, Put out my hand, and touched the face of God.
Private

Dad on 22 Oct 2021
To my perfect Princess Buttercup. This journey you have taken us on has showed the world how incredible you are. From start to finish you lead the way. I miss you every second of the day but I know you are now somewhere safe, cured and happy. We we will all be together again when the time is right. I will never stop loving you, Daddio Crumble ❤️🙏🕊💫😇
$111

Created by, and paying to a verified bank account of, Ray Gazley
Page Moderated
The page has been checked by our team to make sure it complies with our terms and conditions.

Want to get in touch with Ray Gazley?

8 questions have been asked already. Check them out and ask yours here.