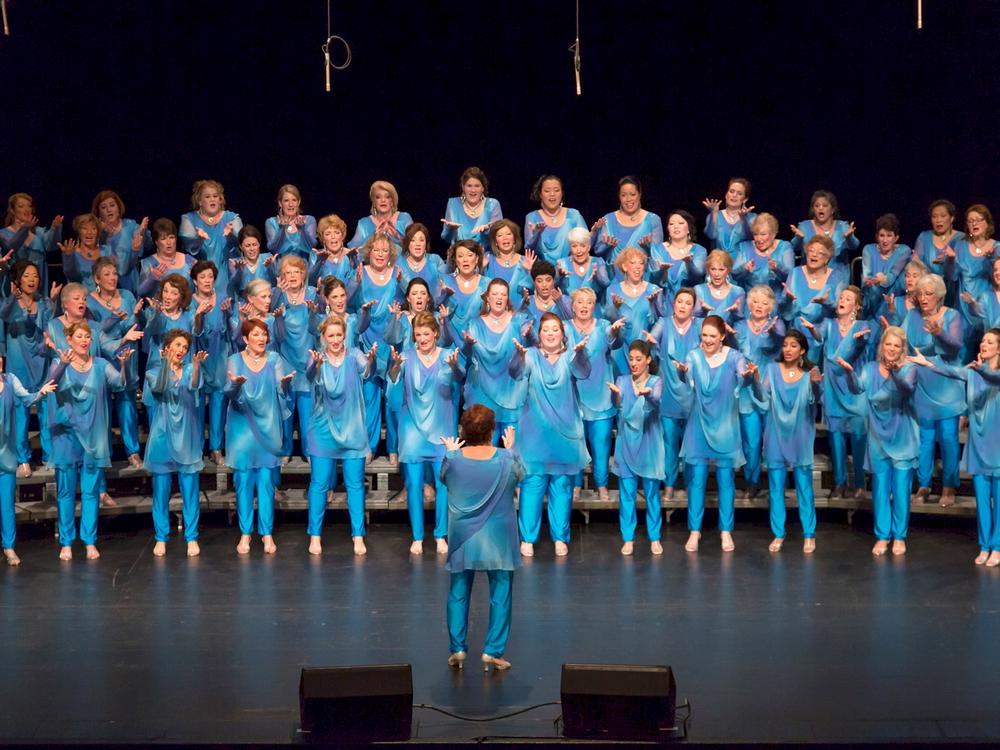 Recently appointed to the GAC music team, Jessie is considered vital to the preparation of the tenor section for the international contest. Her listening skills are such that she can assist the Musical Directors in resolving inaccurate harmonies and fine tuning.

A skilled singer and musician Jessie also makes learning tracks for choruses and quartets throughout Region 35 (NZ). Attending this convention will be invaluable for her musical development - the education classes, seeing world-class quartets and choruses in action and having the experience of competing at an international level.

The budgeted cost for attending the convention is $4000, including return flights, accommodation, minimum daily expenses and convention registration. The University of Auckland, where Jessie is in her third year of study towards joint Bachelors of Music & French, has generously supplied a $1000 grant to Jessie to help with the flights cost.

Nelson Bays Harmony are holding a fundraising "Las Vegas Cafe" evening in Nelson on 7th July, to help Jessie raise the balance of funds required. For those unable to attend, this page gives an opportunity to donate.

Jessie's future goals include developing her barbershop arranging skills with the aim of becoming a Certified Music Arranger and also competing in next year's International Rising Star Quartet Contest which takes place in Auckland in July 2016.

We thank you for your support of this young barbershopper!

Jessie was a member of Nelson Bays Harmony Chorus from 2009 through 2014 and competed at three National Sweet Adelines Conventions with us. She is still a regular visitor to our chorus and makes learning tracks for us. We believe she has great potential in the barbershop a cappella scene and with three of her family members in the chorus (and a whole lot of 'aunties'!), we are happy to be able to encourage her and help her move forward in her barbershop journey!

Maggie Trodahl on 02 Jul 2015
Hope you reach your goal Jess!! Dollars and destination.
$25

Paying to a verified bank account of Jessie Leov
Page Moderated
The page has been checked by our team to make sure it complies with our terms and conditions.

Want to get in touch with Nelson Bays Harmony Chorus?