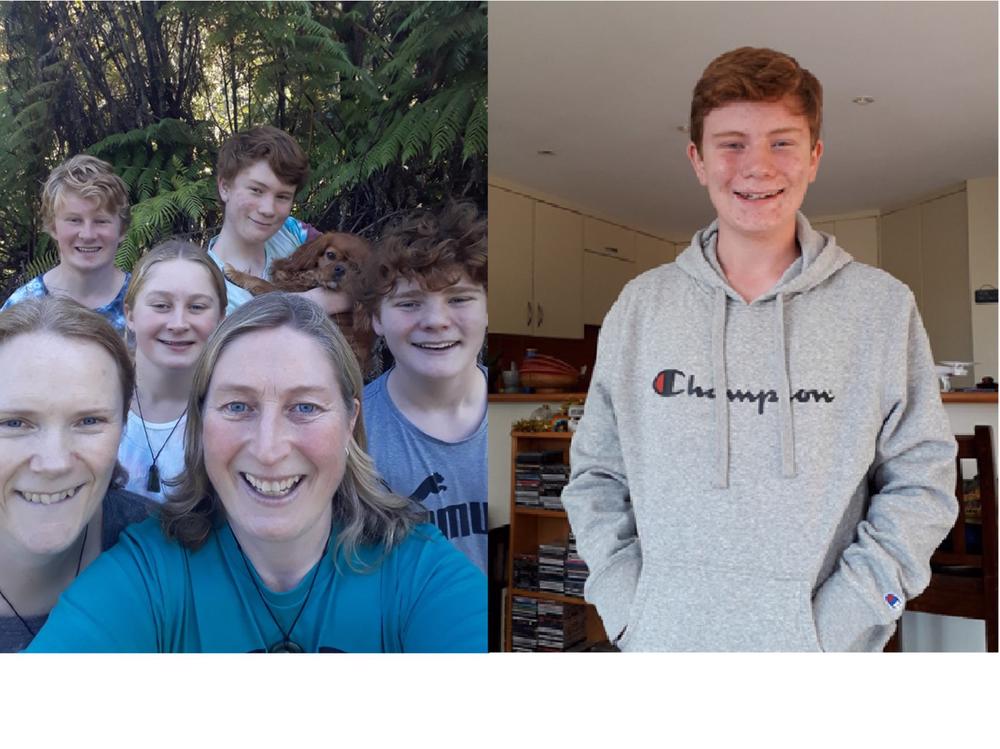 John Taylor, 16yo, has cancer and needs your help

YOUR HELP IS NEEDED – any small amount you can please spare ...

John Taylor is a 16-year-old year old from Warkworth whose year has got off to a really rough start. On January 14th he was diagnosed with an aggressive form of melanoma and since then has had surgery to remove a large area of the surrounding skin and underlying tissue from his lower leg, as well as two nearby lymph nodes. Unfortunately, the results have shown that cancer cells were already present in the lymph nodes and now he needs to undergo further testing and treatment.

So far the family has already borrowed around $17,250 for surgery and testing as these were needed more urgently than the public health system could provide. They have already been told that John is likely to require further testing and treatment in the very near future and that not all of it will be funded through the public system.

Any funds raised will go towards paying for these tests and/or treatment as well as to support the whanau during the coming months ahead.

Many of you will know John, or his siblings George, Craig and Anna from Mahurangi College.

Or you might know his Mums – Carla Taylor and Lisa Williams who teach at Whangaparāoa College, or John’s dad Troy who works as a sales rep in and around the Warkworth/Hibiscus Coast areas.

Any small amount you can spare to help John and his whānau in this tough time would be very much appreciated.

Cancer tests and/or treatment as well as to support the whanau during the coming months ahead. 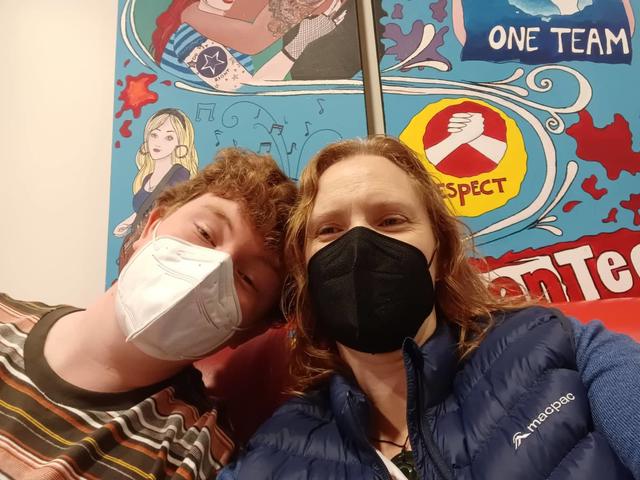 This week John had his 7th (out of a total of 18) 3-weekly Keytruda treatment.

Everything went smoothly and we're excited to think that by the end of this term he'll have had 9 treatments and will be half-way through!

He's not due to finish until April/May next year so it's a long process - but so far he's been lucky enough to not suffer from any serious side effects which has been awesome!

He even had Covid during the school holidays and didn't get too sick which was a relief.

So for the time being it's just 'steady as she goes' with 3 weekly check ups and transfusions and more scans in September to check the treatment is still doing what it's meant to.

Thanks heaps to everyone who has been part of supporting us in any way.....it's a long journey but we've been so lucky to be surrounded by so many wonderful people that it's made us feel really lucky.

Paying to a verified bank account of Carla Taylor on behalf of John Taylor, Carla Taylor's son
Page Moderated
The page has been checked by our team to make sure it complies with our terms and conditions.

Want to get in touch with Lisa White?