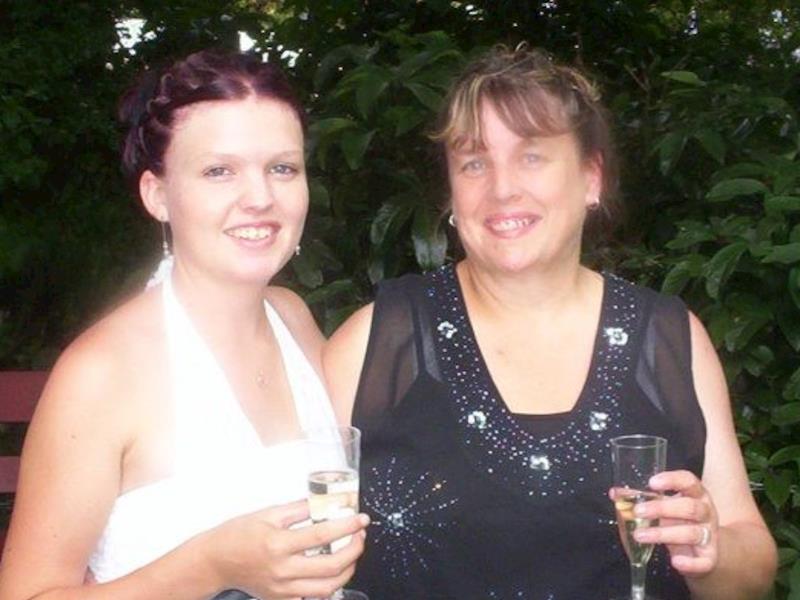 Over the past 12 years, Kylie has battled with a crippling condition which many of you may have heard, Endometriosis. Over this time she has had multiple surgeries to remove this, has had her ovaries shifted and this is on top of the everyday pain and suffering she has to endure due to this.

The public health system is complex and often with conditions like this you get forgotten about, this is exactly what has happened to Kylie. Even though she needs a further endo surgery, she has been declined for this because she has already had so many in the past.

The next step is for her to have a hysterectomy which she has also been declined for through the public health system even though this would mean that she could go on, pain free and with no further need for surgery.

Recently she has paid to visit a private specialist and he has offered her a rare opportunity to have this done privately, hence the page to fundraise as this comes at a cost of around $20,000 which is not money that most people have lying around! Kylie has made a really good start, putting her family holiday on hold and kick starting the fund so she can have her surgery, and now we need your help.

Our plan is to bring awareness to this condition which affects 1 in 10 women in New Zealand, most of which suffer in silence with this invisible condition. It can affect your ability to work, and your life in general.

We are looking to raise $20,000 by May 31st (surgery date) through the give a little page and also plan on running some raffles, fun nights (quiz nights etc) and some other cool things!

Any amount will help - no amount is too small and Kylie will appreciate anything. We understand that money is tight for most people :)

I'm am Kylie's sister and supporter and have watched her struggle over the last 12 years with this condition. I want to support my sister in getting back to health not only for herself, also for her children

The money will be used to pay for a Hysterectomy surgery for Kylie meaning she wont need further surgeries for her Endometriosis. If not enough is raised, I will set the money aside and do more fundraising to reach my goal. If this becomes publicly funded donations will be passed to the likes of charity hospital to assist with other people's surgery costs

Thanks so much beautiful xx

Jayne that is such a generous and kind donation, thank you so much it means a lot to us all xx

Thanks so much Emma, that’s so kind of you! I know you’re fighting the same battle, wishing you all the best too! ❤️

Thank you so so much for your amazing donation! This is really kind and generous ❤️

Thank you so much for your kind donation Gary 😊 xx

Paying to a verified bank account of Kylie Eagle
Page Moderated The page has been checked by our team to make sure it complies with our terms and conditions.

Want to get in touch with Amanda Fenton?