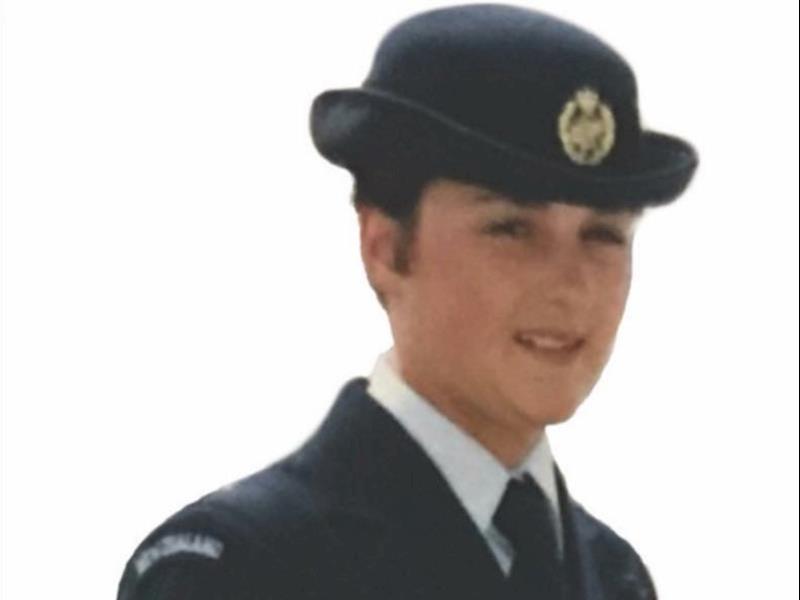 MARIYA'S FIGHT FOR JUSTICE FROM THE NZDF

Help Mariya get justice. She was sexually harassed, assaulted and bullied. NZDF stood back, did NOTHING and it was swept under the carpet!

As a teenaged Airforce recruit, Mariya Taylor was repeatedly sexually assaulted and bullied by Sergeant Robert Roper. She is now fighting for compensation from the New Zealand Defence Force, and faces $200,000 in court costs. Those costs include a demand of more than $50,000 from her attacker Robert Roper, in jail for multiple rape and sexual assault on his own children and $150,000.00 from her employer who did not stop Roper’s behaviour. Please help her find justice.

Great news! The NZDF has withdrawn their application for their portion of the costs however Roper and his legal team are still pursuing costs.

Mariya has already accrued significant legal costs and expenses thus far and she has an appeal pending which has large costs associated with it.

In the mid 1980s, 18 year old Airforce recruit Mariya Taylor was sexually harassed, assaulted and bullied by her boss, Sergeant Robert Roper. Roper's behaviour was well known around the Whenuapai/Hobsonville airforce base, and many young women were complaining about it but nothing was done to stop him.

In 2013, Roper was convicted of 20 counts of the rape and sexual assault of his daughters and others. When Mariya Taylor heard of the convictions, she knew her own torment would never be over unless the NZDF accepted their responsibility. She decided to sue the NZDF and Roper for compensation. In 2018, the High Court found she had been assaulted and abused by Roper but insufficient evidence of a formal complaint by Mariya and her claim fell outside the statute of limitations time limit. She lost the case on these points.

The case is now heading to the Court of Appeal. Mariya has already spent tens of thousands of dollars fighting her case, and Roper and the NZDF are asking her for more than $200,000.00 for their High Court costs. Robert Roper, in jail on child rape convictions, is asking her for more than $50,000. Mariya has put her house on the line as security for court costs and fears losing her home. Please help her fight for justice.

Please click the "updates" tab for link to media articles and a personal message of thanks from Mariya.

Mariya is my close friend and she is involved in a long court case with regards to historical abuse and the NZ Defence Force and Robert Roper who is in jail for sexual abuse.

To cover already accrued High Court legal costs such as: court filing fee, hearing fee for the 8 day trial ($24,000), witness expenses (some came from US and other parts of NZ), Court of Appeal filing fee ($980), setting down fee ($2,600), hearing fees (over $2,600 a day) numerous appeal books for the appeal judges. As a result of a court judgement handed down on 21 Jan 2018, Mariya must also pay $28,039.25 to Robert Roper the perpetrator who is currently imprisoned for rape and other offences.

Onwards and Upwards to The Supreme Court  28 September 2020

I will not give up until justice is served.

Anne on 01 Aug 2020
You are a brave and courageous woman.You are fighting for all women, not just yourself. Kia kaha!
$100

Paying to a verified bank account of Mariya Taylor
Page Moderated The page has been checked by our team to make sure it complies with our terms and conditions.

Want to get in touch with Talia Canvin?