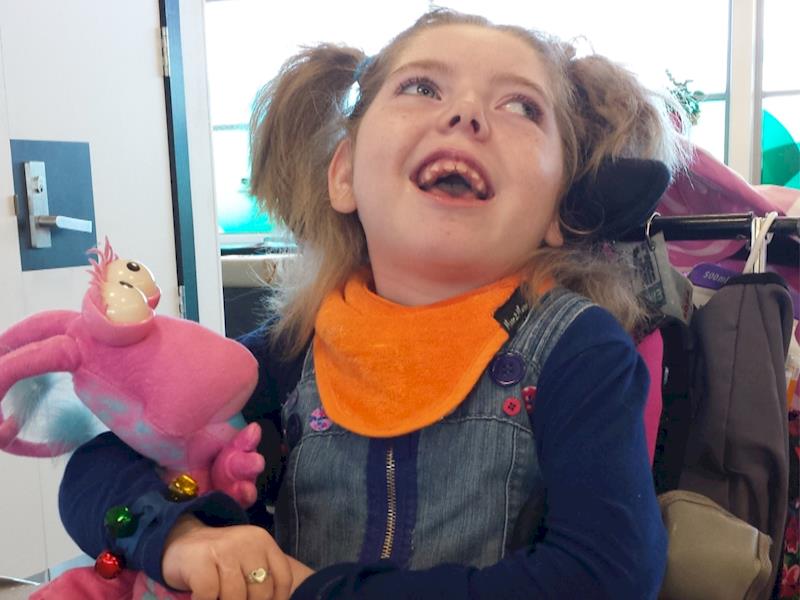 Please help Zoe continue with the chance at a better quality of life...

Given by 100 generous donors in 2 years

Zoe (7) has been given Ministerial approval to try Sativex - NZs only legal form of medicinal cannabis.

In 2008 we were a young recently married couple, excited about becoming parents for the very first time and everything seemed perfect...or so we thought.

She was born purple; and began seizing within the first hour.

We nearly lost her 3 times in so many hours before being flown to the Waikato hospital NICU. We were asked about a DNR and were warned they did not expect her to live past 24 hours...

The MRI showed that her brain had not formed properly in utero and it was later discovered that her placenta was about a third of the size it should have been which explained the brain malformation.

After 3 weeks in NICU/SCBU and tube feeding, we took Zoe home bottle fed! and without any medications to see how she would get on.

She had the bluest of eyes, and despite the constant vomiting (terrible gag) and screaming (thought it was colic – but quite likely to have been a lot of brain aggravation), she managed to keep fighting and defying odds.

As time went on, the roller coaster ride that is AEDs (anti-epileptic drugs) became tougher. Zoe would be doing so well, and then the drugs would set her right back to where she started in terms of any type of progress. Giving heavy medication is a catch 22. Yes you want to try control the seizures that cause additional brain damage each time, but also you want to allow your child a life, to be awake and not drowsy, or have the strength to stand or just hold their head up high. We also know now that one of her medications are deteriorating Zoe's eyes – that are now grey. It’s a constant battle – and those that have travelled a similar path will completely understand.

Zoe is now 7 years old. And despite trying MANY cocktails of medications, still continues to seize. We visibly see 50+, but know that she is having hundreds (if not thousands) a day. She does not walk or talk, but Zoe has her own way of communicating with us. Other than the uncontrolled epilepsy she has spastic quadriplegia cerebral palsy, microcephaly, CVI (cerebral visual impairment), is tube fed via a mic-key button, by mouth she mainly has water and the occasional taste of something like candyfloss. :)

Despite the hard road Zoe has taken us on, we will always continue to fight alongside her, and now that fight is for the use of Sativex®. Sativex® is an oromucosal (mouth) spray containing cannabis extracts that administers a metered, actuated dose.

Zoe has Ministerial approval for 6 months, to try Sativex® under a trial basis for spasms and refractory seizures.

This script will last approximately 1-2 months (all dependant on trial and error dosages).

We are currently waiting to hear from WINZ to see if they can partially fund under the Disability Allowance.

By fate – Zoe’s Mum (Karen) received a tax refund that was enough to cover the price of the very first script.

If there is any chance you would like to help Zoe continue to try Sativex® - in the hopes of providing her a better quality of life - we would be forever grateful. There is absolutely no way we can afford to do this ourselves and with the help of you we possibly could!

Thank you so much for taking the time to read our plight. We are forever grateful for any help you may be able to offer…xx

I am Zoe's Dad, and unfortunately as a family we are unable to finance this medicine ourselves. All we want for our little girl is a better quality of life. If we can minimise any of the heavy epilepsy medications she takes now, even if it means asking for financial help, then we have to at least try right?! 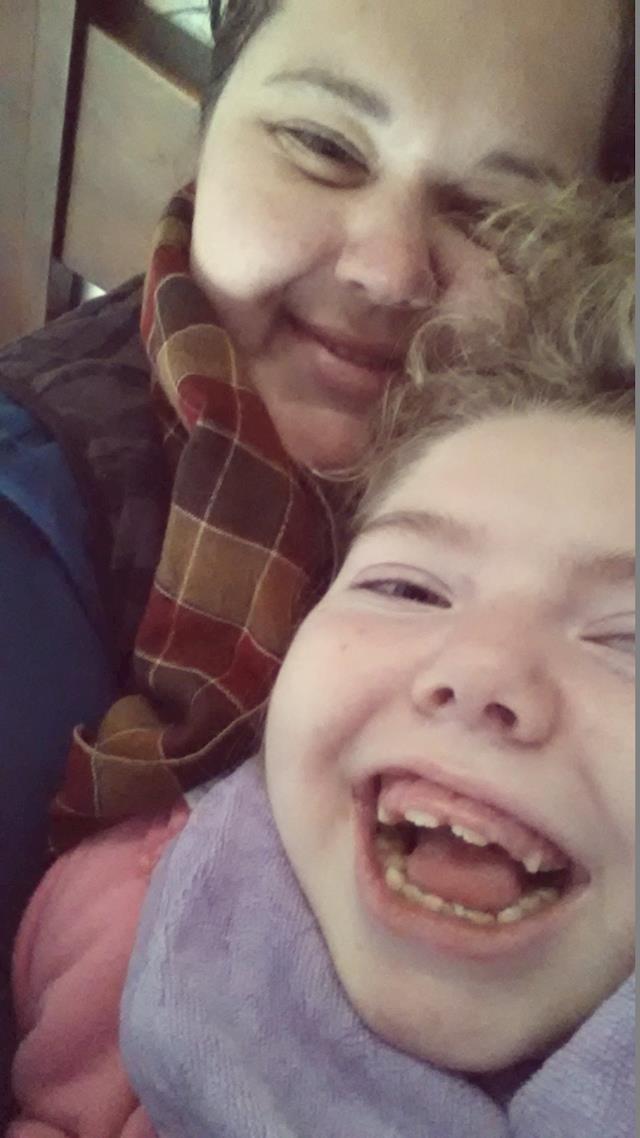 Unfortunately we have hit a bump in the road in terms of seizure control, and Mum is doing her best to get me back to a good place. I have become very sensitive to sound so school has not been something I can partake in at the moment. But I do love Mummy cuddles - like in this photo where we were hanging out - her kisses would make me laugh - they tickled!

We are not too sure why my seizures are spiking...I have grown a lot in the last wee while, my hormones could be playing up - (I am 9 after all!) or there's the possibility I am becoming immune to the strain of Sativex. 50/50 (1:1) THC and CBD.

I am unique - and don't like to make things easy!

We are going to apply to the MoH (if specialist signs off) for a cheaper 1:1 option, and if that gets signed off - the hope is to access a 20:1 CBD to THC product. We feel that this would be the ideal product to try on me - basically a strain like Haleighs Hope in the US (for those that are aware of HH).

It's not an easy road we tread...one foot in front of the other is all we can do...in the hopes that my journey will help make someone else's easier.

Paying to a verified bank account of Zoe Jeffries
Page Moderated The page has been checked by our team to make sure it complies with our terms and conditions.

Given by 100 generous donors in 2 years