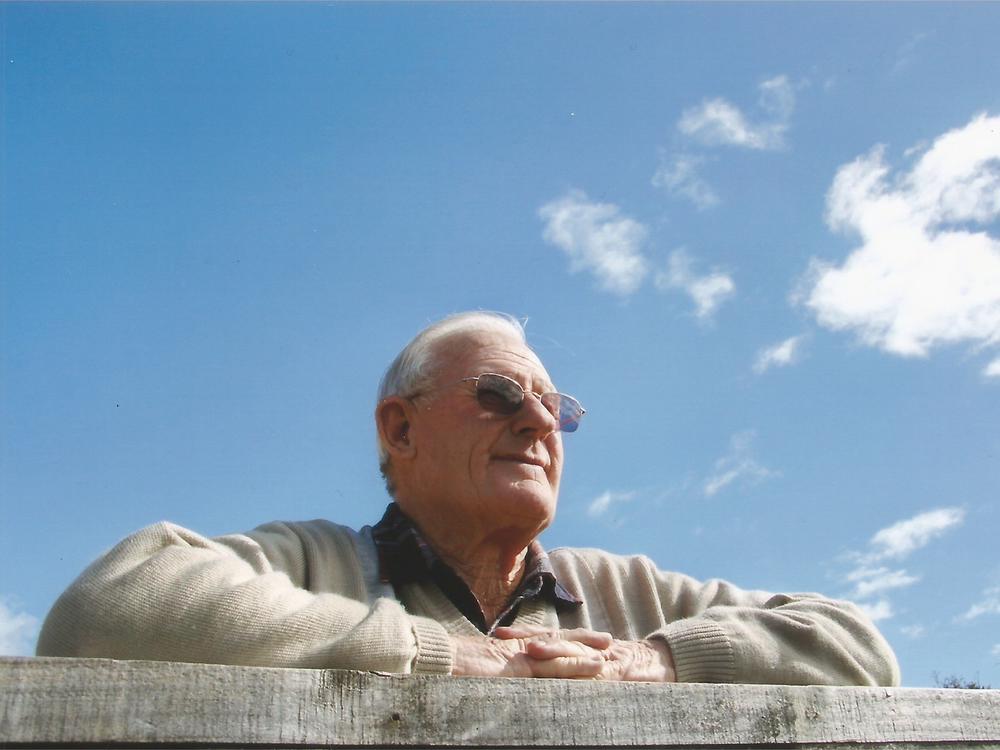 The Trust is coordinating a campaign to raise $3,000 to buy a memorial seat for the late John Porter who died in Paraparaumu recently.

John has made a significant contribution to the Paekakariki community over the past 70 years. Most notably, he spear-headed the campaign to save Whareroa Farm and keep the land in public ownership and also campaigned against moves to establish motor-racing in Queen Elizabeth Park.

The seat will be placed in the shelter of a grove of trees at US Marines Memorial site off Whareroa Road in Queen Elizabeth Park. It will be a companion to other seats for other significant Kapiti sons and daughters, like John Lancashire, Daphne Steelle and Jean Luke - who have contributed to the Coast and to the park.

The Kapiti U.S.Marines Trust was established in 2010 to promote the collection, conservation and exhibition of WWII U.S.Marines’ history in Kapiti and the Wellington region.

Our vision, is to tell the story of the ‘friendly invasion’ of U.S.Armed Forces in New Zealand between 1942-44 for future generations.

The Trust will use the funds to buy a memorial seat for the late John Porter who died in Paraparaumu recently.

Prue on 24 Aug 2019
John (and Betty) was a splendid Paekakarikian - he did so much. Personally I remember lots of great squash matches against him!
$50

Created by, and paying to a verified bank account of, Kapiti US Marines Trust (Charity)
Registered Charity
A Registered Charity has legal recognition under the Charities Act 2005.
Tax credit
Donations of over $5 are eligible for a New Zealand charitable giving tax credit.
Page Moderated
The page has been checked by our team to make sure it complies with our terms and conditions. 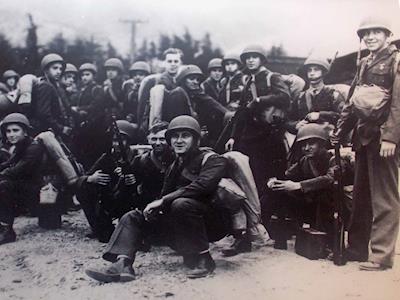 Want to get in touch with Kapiti US Marines Trust?