Explore Raise funds Login Learn more
This page is closed
but MOTAT - Museum of Transport and Technology has a new page...
Check it out 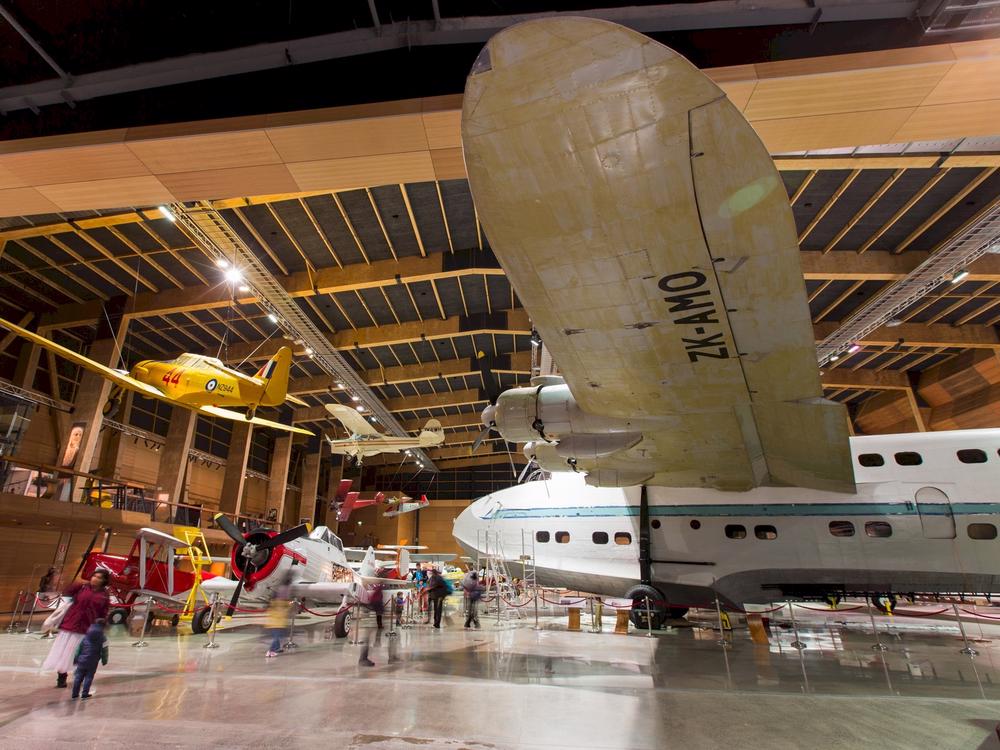 Help restore the Solent at MOTAT

Support MOTAT to continue the restoration of the only remaining Solent Mark IV Flying Boat, the 'Aranui'.

MOTAT is undertaking a major conservation project for the Solent flying-boat ‘Aranui’, to return it to its ‘coral route’ appearance, this being the heyday of Tasman Empire Airways Limited’s (TEAL) flying-boat era. It’s an artefact of international significance and an integral part of New Zealand’s Aviation History. The coral route was labelled the most romantic airline route in the world by those who flew it. TEAL introduced the service in 1951; ferrying passengers from Auckland's harbour across to Fiji, Samoa, Tahiti and the Cook Islands in luxury Solent flying boats.

The Aranui operated a Tasman and South Pacific service from 1949-1954 and then was located exclusively in the South Pacific operating the coral route until 1960. The final coral route service was flown on 15 September 1960.

Only ZK-AMO “Aranui” survived, arriving at MOTAT in 1966 making the Aranui the only remaining Short Solent Mk IV in the world.

To complete the next phase of the restoration MOTAT is seeking funding so we can restore all of the cabins. There were four on the lower deck and two on the upper deck. The upper deck included a lounge/dining area next to kitchen; the lower deck had two dressing rooms, toilets and three freight compartments.

This page has been set up to collect donations to restore this iconic aircraft.

With its short, bulky body, it's hard to imagine the Short Solent Aranui was once one of the most luxurious tickets in the sky. November 30 marks the 70th anniversary of the Solent flying boat Aranui. It has been undergoing extensive restoration and is now on display at MOTAT.. 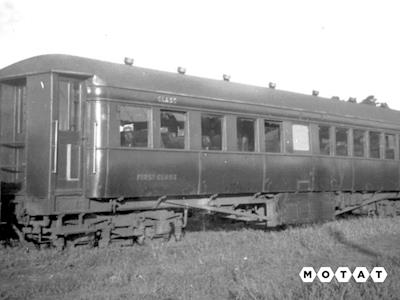 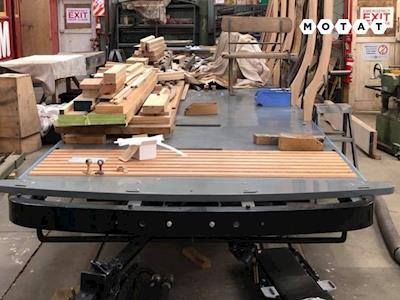 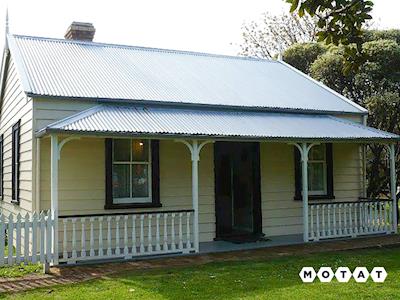 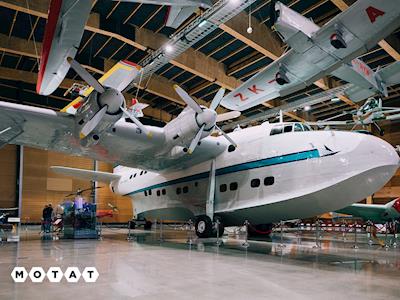 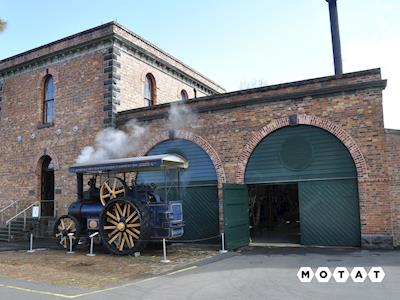 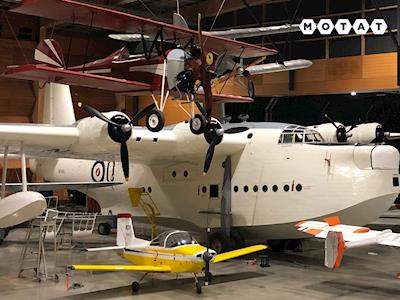 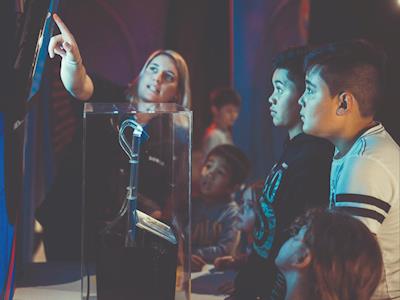 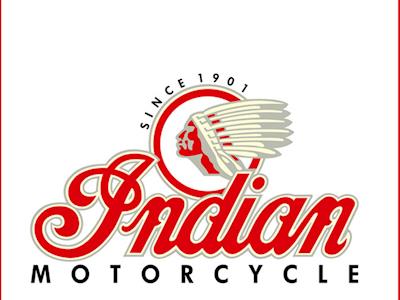 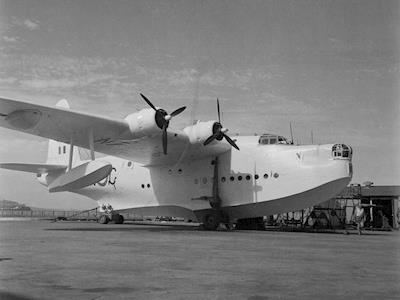