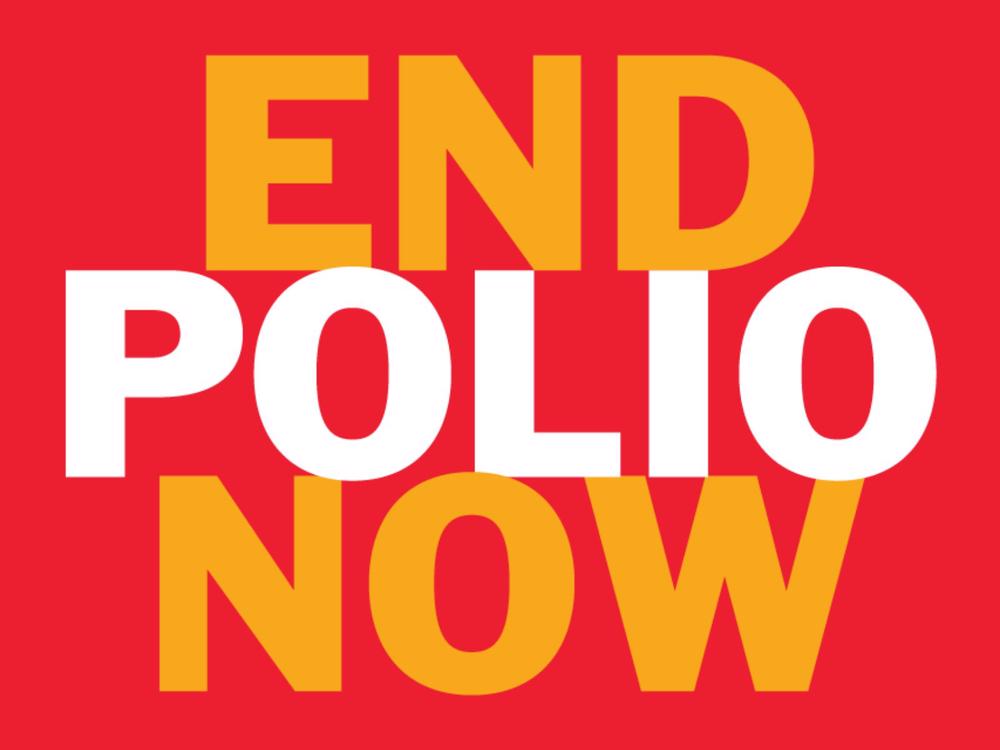 Be a part of history by helping eradicate this deadly disease around the world.

Be a part of history by helping eradicate this deadly disease around the world. Rotary has been working to eradicate polio for more than 35 years. Our goal of ridding the world of this disease is closer than ever.

Polio—a paralyzing and sometimes deadly disease—is on the verge of becoming the second human disease in history to be eradicated. This critical funding helps ensure that children in at-risk countries are protected from polio, and that the wild poliovirus is eliminated in the last two countries that continue to report cases.

The last case of wild poliovirus in New Zealand was in 1977, and the WHO Western Pacific Region has been declared polio free since 2000 but being a virus, like COVID, is only a plane ride away.

While only Afghanistan and Pakistan continue to report cases of wild poliovirus, the remaining challenges to global eradication—like difficulty reaching children amid insecurity and conflict and weak health systems—have proven to be the most difficult. In order to meet these roadblocks head on and ensure the continuation of program efforts, funding and support from donors and world governments is imperative.

Your donation is matched 2-to-1 by the Bill and Melinda Gates Foundation. Visit endpolio.org to learn more.

Rotary has contributed more than $2 billion to fight polio, including matching funds from the Gates Foundation, and countless volunteer hours since launching its polio eradication program, PolioPlus, in 1985. In 1988, Rotary formed the Global Polio Eradication Initiative with the World Health Organization, UNICEF, and the U.S. Centers for Disease Control and Prevention. The Gates Foundation and Gavi, the Vaccine Alliance later joined. When the initiative launched, there were 350,000 cases of polio every year. Today the incidence of polio has plummeted by more than 99.9 percent.

Vaccinating children against polio, carrying out surveillance testing and educational work. Every dollar raised helps in finishing the fight against polio.

Paying to a verified bank account of ROZOPS Limited (Charity)
Tax credit
Donations of over $5 are eligible for a New Zealand charitable giving tax credit.
Page Moderated
The page has been checked by our team to make sure it complies with our terms and conditions.