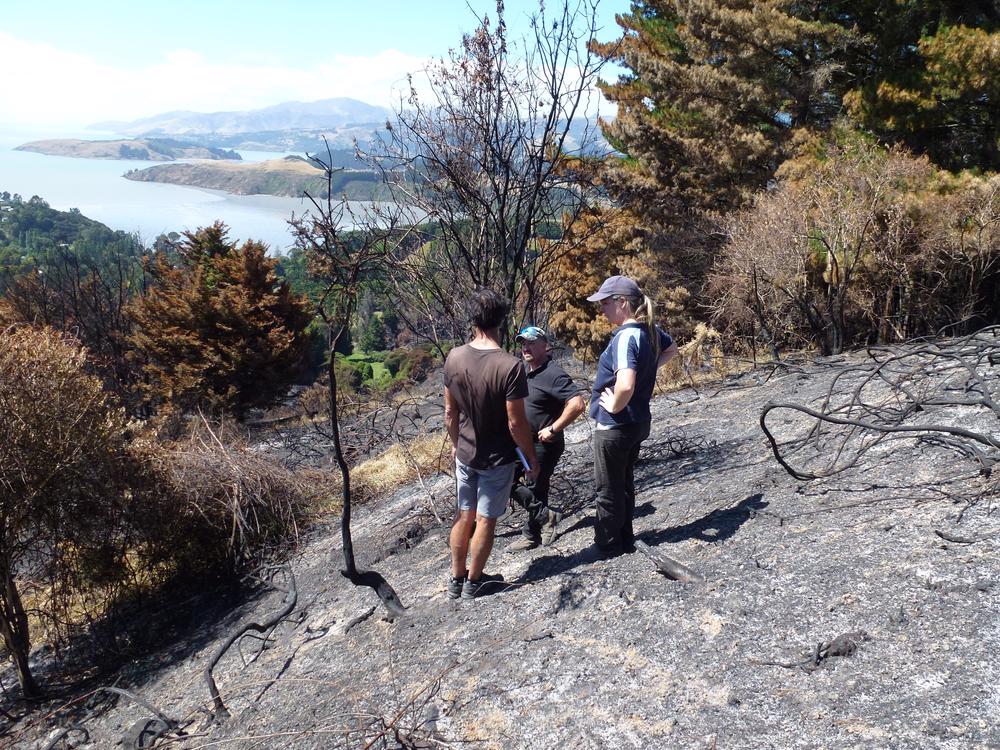 $9,169 donated
Given by 79 generous donors in around 7 months
Share Closed

Donate to help the Summit Road Society restore the 83 hectares of Ohinetahi Reserve destroyed in the 2017 Port Hills fires.

The Summit Road Society was the hardest hit landowner from the fires, with a huge loss in native biodiversity in Ohinetahi Reserve. 83 hectares of the reserve was burnt. Up to 1.3km of fencing also needs replacing.

Ohinetahi Reserve is publicly accessible and is looked after by a group of volunteers who have spent thousands of hours over the years doing a variety of tasks. This includes building and maintaining walking tracks, weed control, predator control, as well as native planting.

The Ohinetahi Bush Reserve, owned and managed by the Summit Road Society might be considered the flagship of the Society. It is an area of 150 hectares which stretches from above Governors Bay to Allandale, generally above the 150 metre contour, reaching to the crater rim of the ancient Lyttelton volcano.

The Reserve has a Queen Elizabeth II covenant over it and is therefore protected in perpetuity. It is of rugged terrain, steep but shallow gullies, spurs, ridges, massive rock outcrops and intrusions, with strong volcanic characteristics. As viewed from Governors Bay main road it is scenically spectacular, as are the views from the Reserve looking across the Lyttelton Harbour basin and the surrounding hills.

The Summit Road Society owns and manages Ohinetahi Bush Reserve, considered the flagship of the Society. The Society would like to assist our volunteers in the large project to regenerate the reserve after the recent Port Hills fires.

The Summit Road Society (Inc.), formed in 1948, aims to further the vision of Harry Ell, by working to enhance, preserve and protect the nature, beauty and open character of the hills of Banks Peninsula for people to enjoy

Your donation will go to support Summit Road Society volunteers in the restoration of Ohinetahi Reserve to preserve the landscape and remaining biodiversity.

This will include purchasing Port Hills native plants to replace those that were lost, and spreading seed in ther burnt reserve this autumn.

Avonhead Baptist Kids on 14 Jun 2017
Children at the church raised this money to help restore the Port Hills. Thank you for your important work.
Private

Created by, and paying to a verified bank account of, Summit Road Society (Charity)
Registered Charity
A Registered Charity has legal recognition under the Charities Act 2005.
Tax credit
Donations of over $5 are eligible for a New Zealand charitable giving tax credit.
Page Moderated
The page has been checked by our team to make sure it complies with our terms and conditions. 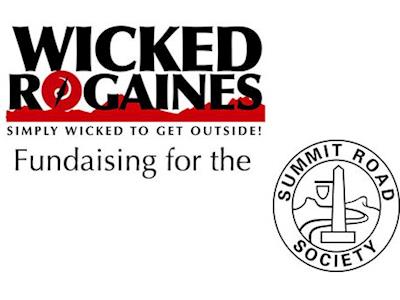 Want to get in touch with Summit Road Society?