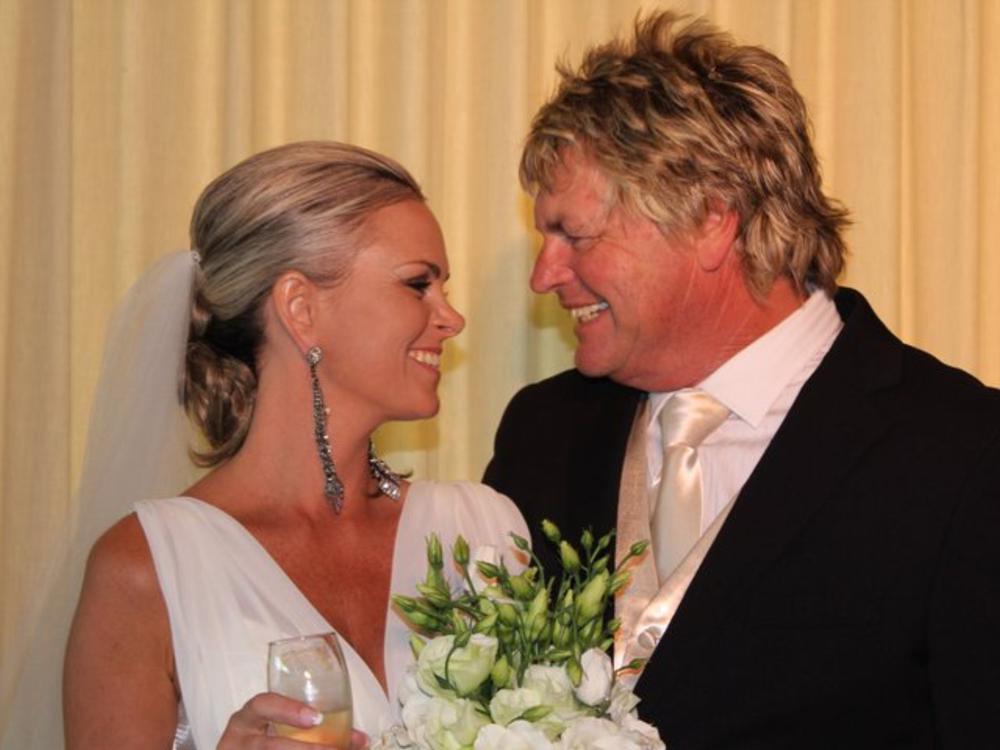 Support NZ award-winning entertainer and all-round great guy Kevin Greaves as he fights the fight of his life against Stage 4 cancer.

You all know Kevin Greaves - husband of Pandora, father of Kayton and Lukas, grandfather of Jett, and one of the nicest and most talented singers and entertainers you could ever hope to meet. He's helped a lot of folks in the past, well this time he needs our help. He didn't want to ask for it as you could imagine - but this is no time for Kevin to dig his cowboy boot heels in!!

Several weeks ago Kevin was diagnosed with colon cancer. After a bunch of tests and CT scans, Kevin and Pandora were told just a couple of weeks ago that the cancer had also metastasized to his liver and lymph nodes. It's stage 4. Just like that. Blindsided!

Doctors have said it's incurable, but just because something can't be cured doesn't mean it can't be beaten, right?! Besides, Kevin's still got songs to sing, jokes to tell, tours to do and people to entertain, not to mention the love of his life to grow old with, and two sons and a grandson to sing, golf, build classic cars and laugh with.

The doctors say surgery is not an option, so Kevin's having chemotherapy at the hospital, every two weeks including a take home chemo pack that he has to use for the next 48 hours at home after every treatment. However, there's another type of treatment that is available and offered privately. It's called Avastin, but Pharmac won't subsidise it due to the high cost. It's $6000 per injection for the first six, then it drops down to $1,500 per injection. It's a long-term treatment, and unlike chemo which kills cancer cells, Avastin stops the blood supply to cancer tumours, starving them so they can't grow and spread. By keeping the cancer spread at bay, Avastin can extend the survival rate. There are no guarantees, but it offers hope and time and that's good enough. Kevin Greaves isn't ready for the final curtain yet.

Kevin is a family friend. He's one of my father's very best friends. They sing together, tour together, laugh together and lately they've certainly cried together. Kevin, Pandora and Lukas are like family to all of us.

The funds raised will pay for ongoing and long-term use of Avastin. Unlike chemo that attacks cancer cells, Avastin blocks the blood supply that feeds the cancer, starving the tumours so they can't grow and spread. Avastin is not funded in New Zealand.

Michelle 6 hours ago
Thanks for your live on Monday and also a donation for Kylies live tonight.
$20

marie 6 hours ago
great show the other day Kevin and Kylie singing tonight.
$30

Paying to a verified bank account of Kevin Greaves
Page Moderated
The page has been checked by our team to make sure it complies with our terms and conditions.

Want to get in touch with Maria Low?