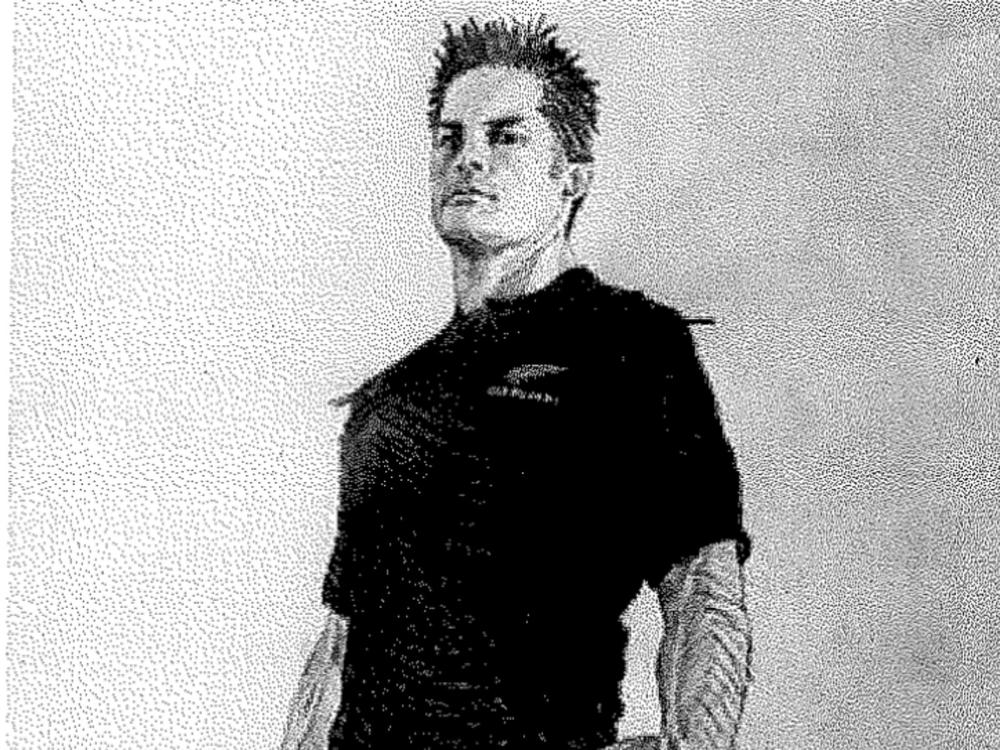 Richie is a New Zealander who rose from humble beginings in South Canterbury to become a leading World rugby figure.

Richie McCaw grew up in Hakataramea Valley. As a schoolboy he played rugby for the Kurow Rugby Club. Later, at Otago Boys High School (Dunedin), he played in the school First XV. While studying at Lincoln University, in 2000, he began playing for the Crusaders Rugby Team and represented Canterbury in regional rugby.

After his successful career he retired from rugby in November 2015.

Richie continues to serve the nation as a skilled helicopter pilot. At times serving in difficult circumstances.

The Kurow community is keen to honour this rugby great. He is a terrfic role model, showing how great dedication leads to great success. We invite you to assist in erecting a statue to honour him in the rural community where his rugby career began.

The concept of a statue was began by a dedicated Kurow follower of Richie McCaw. The fund raising committee is a sub committee of the Kurow Museum under the auspices of the Waitaki Valley Community Society.

Funds raised will contribute to a bronze statue in the Kurow community. It will be located near a junction of two regional highways.

If fund raising exceeds the cost of the statue a university scholarship is proposed.

Thanks to all those who have donated.

We appreciate your thoughtfulness and are honoured that you feel Richie is a great rugby footballer worthy of recognition.

A recent quiz night raised about $5,000 for our cause. Contributions at a large cutout photo of Richie in Kurow continue to bring in a stream of donations.

Kurow is a small town, The residents are very proud that Richie associates with his beginnings here. Your help is appreciated as tributes to a great rugby footballer. A statue in Kurow is a first for footballer in the South Island. A big goal; in line with Richie's achievements.

Richie once modestly quipped to The Press newspaper [Christchurch, Tuesday, 6th December 2015] , ‘I just see myself as an ordinary boy from Kurow who has been able to live a dream…’

We want others to live their dreams. No matter where they come from; it is great to have a role model who shows you can attain greatness if you apply yourself.

Guest Donor on 15 Sep 2018
People need to know of this worthy cause and how to contribute 'easily'.
$10
Waitaki Valley Comunity Society

Hi. Many many thanks for your kind donation and comment. I'm up for advice on how to publicise this and to he able to get kind folk to donate easily. If you can elaborate on ideas I would be very grateful. Thanks Chrissy.

Created by Waitaki Valley Comunity Society, paying to a verified bank account of Waitaki Valley Comunity Society (Charity)
Registered Charity
A Registered Charity has legal recognition under the Charities Act 2005.
Tax credit
Donations of over $5 are eligible for a New Zealand charitable giving tax credit.
Page Moderated
The page has been checked by our team to make sure it complies with our terms and conditions.

Want to get in touch with Waitaki Valley Comunity Society?