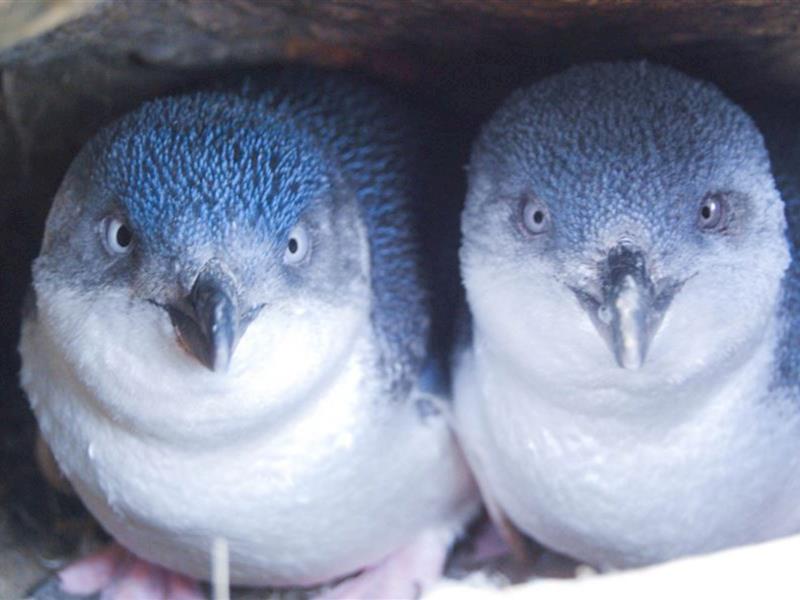 Save Kennedy Point - Save The Little Blue Penguins! Waiheke Says No To Marina

Cause page created in the Animals category by Save Kenedy Point Inc.

SKP Inc is calling on all of NZ to help Save Kennedy Point, Waiheke Island, and to Save The Little Blue Penguin colony at KP.

For the past 5 years Save Kennedy Point Inc (SKP Inc) has been locked in court battles in the Environment Court, High Court, Court of Appeal and now before the Supreme Court - in an effort to stop a 186 berth marina from being developed and constructed at Kennedy Point Bay, Waiheke Island.

With support of tangata whenua and mana whenua, the Ngāti Paoa Trust Board, SKP Inc is opposed to the marina because of the potential adverse effects that the marina may have on the environment and on Maori cultural values at Kennedy Point Bay. This includes much of Kennedy Point Bay being declared wāhi tapu by Ngāti Paoa, and recently placing a rahui on the moana surrounding Waiheke Island.

Following the climate change declaration of emergency by Auckland Council in June 2019, and by the New Zealand government in December 2020, the proposed Kennedy Point marina and its potential adverse effects on the environment and on cultural values are completely unacceptable.

SKP Inc is calling on all New Zealanders to help Save Kennedy Point, help Save The Little Blue Penguin and to stand up for the mana and cultural values of Ngāti Paoa. Join us in the important and urgent battle.

Thank you for your support

The funds will be principally used for the legal costs associated with SKP Inc's battle to stop the marina, and to help SKP to Save Kennedy Point and Save The Little Blue Penguins and the environment at Waiheke Island.

Andy and Maya on 18 May 2021
It is outrageous that a company can apply to alienate a piece of foreshore without first getting approval of the public who will be affected. The law is an ass
$100

Created by, and paying to a verified bank account of, Save Kenedy Point Inc. (Group)
Page Moderated The page has been checked by our team to make sure it complies with our terms and conditions.

Want to get in touch with Save Kenedy Point Inc.?