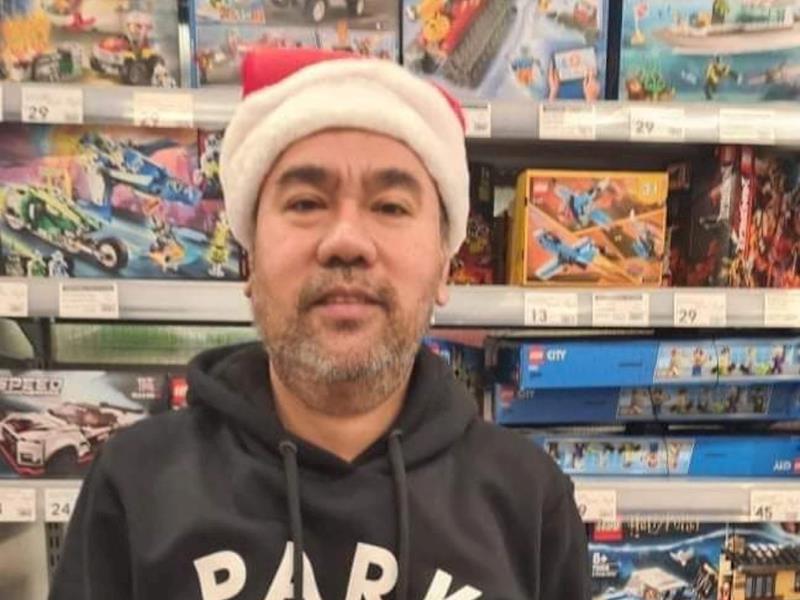 I'm seeking for help for my fellow Filipino and friend Mr. Jhufel Mangubat who's currently admitted in Christchurch Hospital since Wednesday (January 20). He had his first brain treatment (Stereotactic Radiosurgery) last Thursday (January 14) in Dunedin Hospital. Three days after the radiosurgery, he complained having severe headaches which he thought just a normal side effect of the treatment. Until on January 20 he was rushed to the medical center and the on call doctor suspected that he had a brain hemorrhage again and so he was airlifted to Christchurch Hospital. It was confirmed that he rebleed and happened to have another one within 24 hours and so the doctors needed to make an open brain surgery. As of today, the surgery was successful and he is at the Intensive Care Unit (ICU).

His first treatment was funded by the NZ government because he still had an Interim Visa. Only the day after the radiosurgery, he learned that his application for a Work Visa was denied. He was only given a Visitor Visa, which means all the cost of the open surgery, the doctors’ fee and the hospital, will be shouldered by him and his wife. Mr. Jhufel has been working in New Zealand for almost 5 years now, but this unfortunate situation happened to him.

His wife (Rita Mangubat) is facing a big challenge where to get the money to pay the hospital bills. She cannot work as well because she needs to be in the hospital to take care of her husband. The initial bill is already $20k plus the major operation which cost $22k and $8k ICU per day. Rita and Jhufel expect to pay around $100k +++ for the hospital bill. It is a huge money, and so we are appealing for your help.

Please let's help Jhufel and his wife collect funds for the hospital bill, and let's all pray for Jhufel’s fast recovery.

Thank you, and may God bless you!

The fund collected will be used to pay his hospital bills. 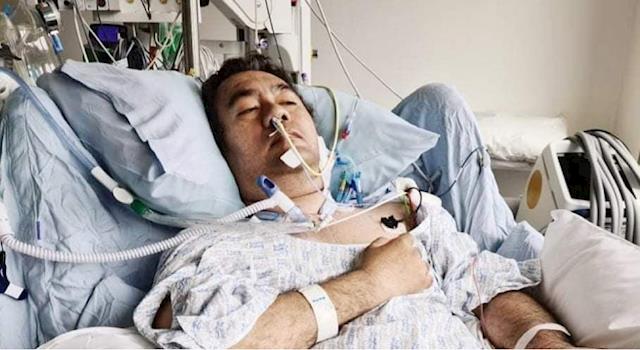 I would like to start by saying thank you to all who donated here and who left some notes of comfort. Your thoughts, kind words, prayers, and financial support mean so much. May God reward you for the good that you do.

Jhufel/Boyet is continuously treated with some internal infections as his vitals are still trying to stabilize. He is now able to fully open his eyes, shows sensations with his hands when gripped, and makes initial responses when asked to flick his eyes or show his tongue. He even demonstrates a SMILE. Slow body movements are initiated by bringing him to sit up. He was moved to a room with windows to see the light and view outside.

Thank you once again for your continued support. With all your fervent prayers, may Jhufel have a speedy recovery, back to his normal self soonest.

Paying to a verified bank account of Rita Mangubat
Page Moderated The page has been checked by our team to make sure it complies with our terms and conditions.

Want to get in touch with Liezelle Anne Ferrer?