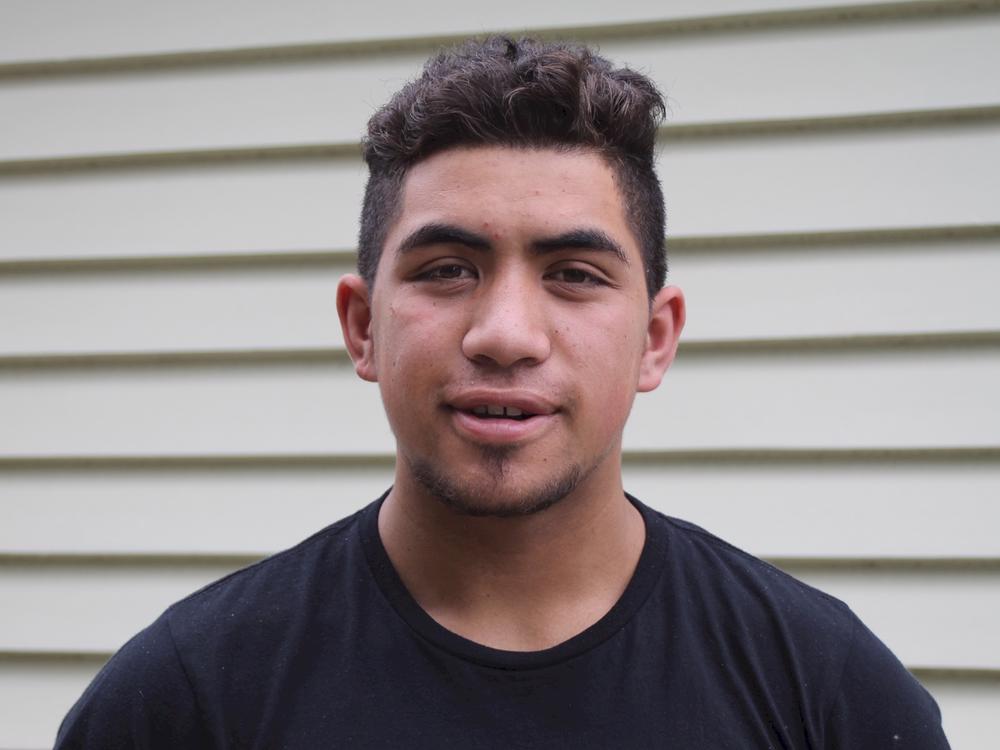 Help Seth with his NRL dream!

Seth’s professional NRL dreams could come true with your help!

Fifteen year old Seth Keepa is 1 of only 4 New Zealanders to be offered a 3 year sports specialisation scholarship by The West Tigers Sydney NRL Club to study at the well-renowned Keebra Park State High School in Queensland. His dream is to one day play rugby league professionally for New Zealand.

To be able to do this, he needs to raise the money for additional costs as the scholarship covers his study only. These include AU$220 (NZ$235) per week for accommodation, plus any travel and other associated costs that arise.

Seth is the third of six children being raised by mum Angeleen, all in a 2 bedroom, earthquake damaged NZ Housing home in Christchurch. The current state of their family home has caused illness and hospital stays for a majority of the siblings, including Seth. Mum Angeleen also suffered a stroke this year and has spent much time in and out of hospital. She has been able to return to her job as a caregiver, but only part time, causing a massive financial strain on the rest of the family.

Surplus money to fund this venture is non-existent. Over this time Seth has been an amazing support person to his entire family, all while continuing to work hard and achieve his own goals. His mum has been in awe of the maturity he’s shown and she’d be lost without his help.

Seth is well-rounded, fair and humble with drive and focus that can only be applauded. He has represented and captained the Canterbury School Boys Rugby League and the South Island School Boys teams over the past 5 years. Academically Seth has attended extension classes for English and was able to sit NCEA Level 1 English in Year 10. He has attended The Youth Declaration Aoterora New Zealand week in Auckland to gain experience in debating and Law and Order, and he has been awarded Excellence in Leadership by the Rotary Honorary Club. As well as his sporting goals, Seth hopes to attend university to study law.

Your donation will help Seth to continue working so successfully towards his goals which can only benefit him and his family in the future.

Thank you so much for your support!

My name is Jenny and I work alongside Seth’s mum, Angeleen. When Ange mentioned this amazing opportunity that had been presented to Seth, I knew that this was something that couldn't be passed by. Ange is a loving mother, hard worker and someone who I really admire. Life has been far from a bed of roses for her and her 6 children and I feel this scholarship for Seth could go someway in turning the tables for the Keepa family - something that they are so deserving of.

WOW! Thank you so much to all those who have donated so far – the response has been amazing and Seth and his family are overwhelmed at the kindness and support that’s been shown.

A big thanks to Fairfax Media and The Press for the article on Seth - http://www.stuff.co.nz/sport/league/64626743/Seth-Keepa-Tauamitis-league-dream-needs-support - it’s really helped spread the word out to the local community and beyond.

Created by, and paying to a verified bank account of, Jenny Thiele on behalf of Seth Keepa
Page Moderated
The page has been checked by our team to make sure it complies with our terms and conditions.

Want to get in touch with Jenny Thiele?