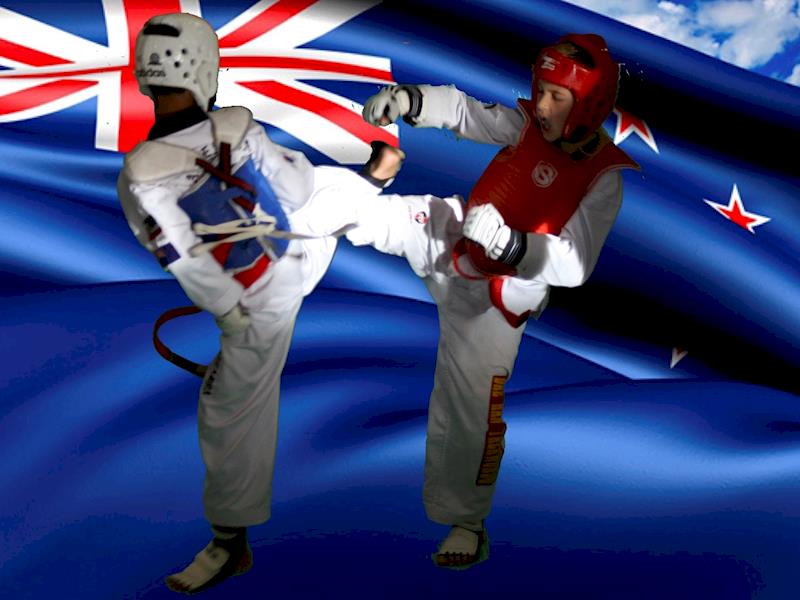 Given by 16 generous donors in 4 years

Shay Luka has a promising future competing professionally at Taekwondo and is extremely dedicated to it.

Shay has pushed himself hard enough to be presented with his Poom Belt (equivalent of Black Belt for under 16years) on his 9th Birthday and so far over the last year he has received medals at every tournament he has competed at.

Shay was born deaf and through a series of 7 major surgeries so far, Shay now has 17% hearing in one ear and nothing in the other.  Shay has not let his disability hold him back and he pushes so hard to be the same as all the other kids at school.  This is my main reason I don’t want to take this away from him after everything he has been through, as well as the fact that he takes it very seriously and is dedicated to earning as many Black Belt Dans as possible & working towards a professional future representing NZ at the Olympics, Commonwealth Games etc.

With all the issues we have had with Shay’s ears/surgeries etc over the years he tends to get quite emotional and Taekwondo is the one thing that has given him something to feel proud of, and therefore a sense of feeling “Normal”.  Until he started training hard & competing successfully at tournament, he was always saying that he wishes he was normal.  Telling him how special he is, doesn’t really cut the mustard.  It gives him something to be proud of, along with something to strive towards, taking the focus off his disability.

When I first got Shay into Taekwondo, I did not expect him to end up at a professional level & nor did I think about the possible expense of it.  Last year we were really lucky to receive sponsorship towards some of his fees thanks to Kidslink, however so far this year we have been unable to find any form of Sponsorship.

Unfortunately, to enable him to do this, (on my minimum wage) with no other financial support, including from his father, I have not paid my rates at all over the last year and am financially in trouble, but he has been through so much over the years and after showing such serious dedication, I can’t really take it away from him - He lives for it basically.

Sports such as this, especially in NZ rely on help in the form of sponsorship and fundraising and although we are a family who find it really hard to ask for help, we don’t really have any other option.

We are hoping that there may be someone or a business or two out there that might come forward to help with sponsorship in anyway, no matter how small or big.

All funds will be used specifically for his training, competing, gradings/evaluations & any necessary gear such as uniform & protection needed.

Thank you for taking the time to read this. Check out the photos and updates also on the page.

I am asking for help because I simply cannot afford to keep him doing the sport he lives for anymore, certainly not at a professional level and I cannot take it away from him either.

Shay has starting training with the amazing Robin Cheong from Elite Taekwondo.

This lady is amazing, her profile is one thing, but seeing her in action is another. Her training is full on and a challenge.

Can't wait to see what she can do for our little champ.

Created by, and paying to a verified bank account of, Kim Cowan on behalf of Shay Luka
Page Moderated The page has been checked by our team to make sure it complies with our terms and conditions.

Given by 16 generous donors in 4 years