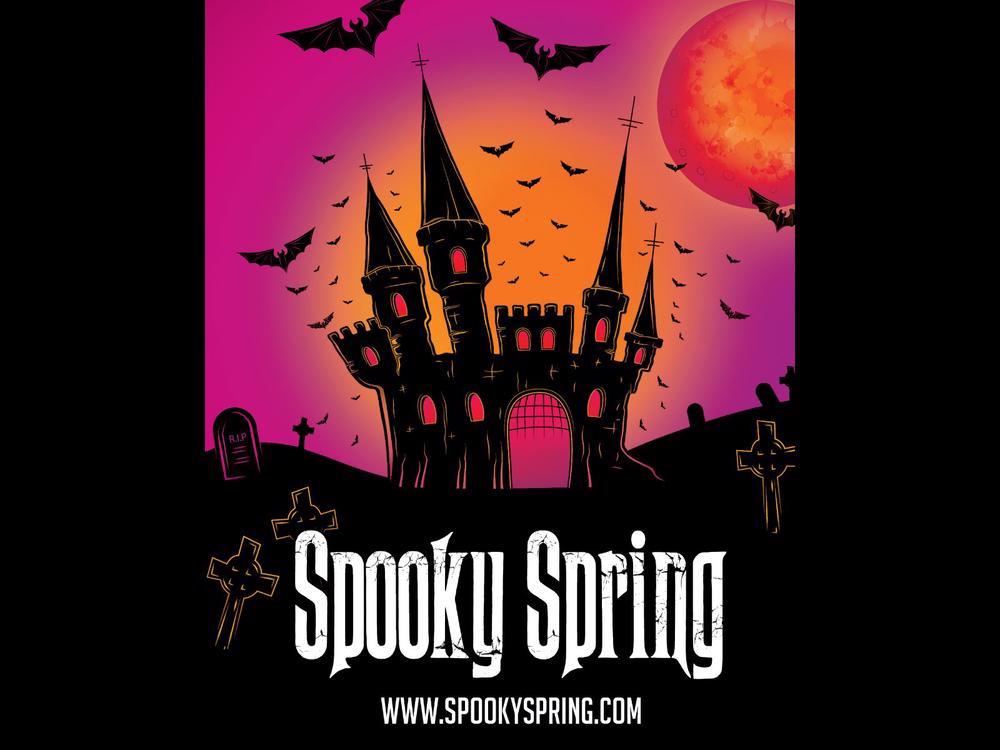 Help us keep the children of the South Waikato happy, healthy, and entertained this Halloween!

Turangi is a tiny, semi-rural town nestled at the base of the Central Plateau. Even though all the traffic following SH1 passes through us, we're a blip on the road that most people don't even notice. Despite that, we have a small but thriving community, including many families with young children - children who have nothing to do most of the time, because there isn't much TO do here.

Halloween is a special time of year for children all over the world, and New Zealand children are no exception. As the holiday becomes more accepted worldwide, more and more children want to participate and get the trick-or-treating experience. But, for some of those kids, it just isn't safe to go door to door. It could be roaming dogs, cars driving too fast, or any number of other reasons, but for the children of Turangi there is another alternative: Spooky Spring!

We first got the idea for Spooky Spring when we asked online whether anyone would be interested in a community Halloween party, and the response was HUGE! We hosted a small party in 2018 and were absolutely overwhelmed by the response from the community! We planned for maybe 500 people, and we got at least five times that. It was crazy and amazing and everyone is begging us to do the same thing in 2019.

So we thought, why just do the same thing when we could do something WAY BETTER? :D

Spooky Spring 2019 is going to be awesome. We're planning to build a full trick-or-treating village themed after the Greek Underworld, complete with actors in costume playing the role of the denizens of Tartarus. But, we need YOUR help to make it happen. The entire event is going to cost about $30,000 to put together, and at the moment it's all coming out of our personal pockets.

Can you help us make a bunch of children very, very happy? We'd love to have you!

The Cheeky Kea Charitable Trust is dedicated to helping those who have limited options explore the opportunities of self-employment. We help those who can't work due to disability, age, or socio-economic disadvantage to write their own success stories.

The money raised will be spent on a combination of renting marquees and entertainment items, purchasing props, decorations, and costumes, consumable treats for the kids, and security to keep everyone safe. Any excess will be put towards the 2020 event.

Created by, and paying to a verified bank account of, The Cheeky Kea Charitable Trust (Charity)
Registered Charity
A Registered Charity has legal recognition under the Charities Act 2005.
Tax credit
Donations of over $5 are eligible for a New Zealand charitable giving tax credit.
Page Moderated
The page has been checked by our team to make sure it complies with our terms and conditions. 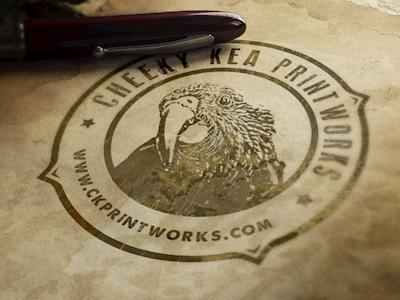 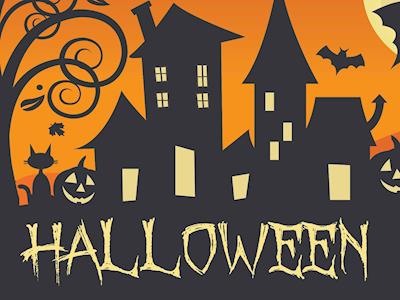 Want to get in touch with The Cheeky Kea Charitable Trust?