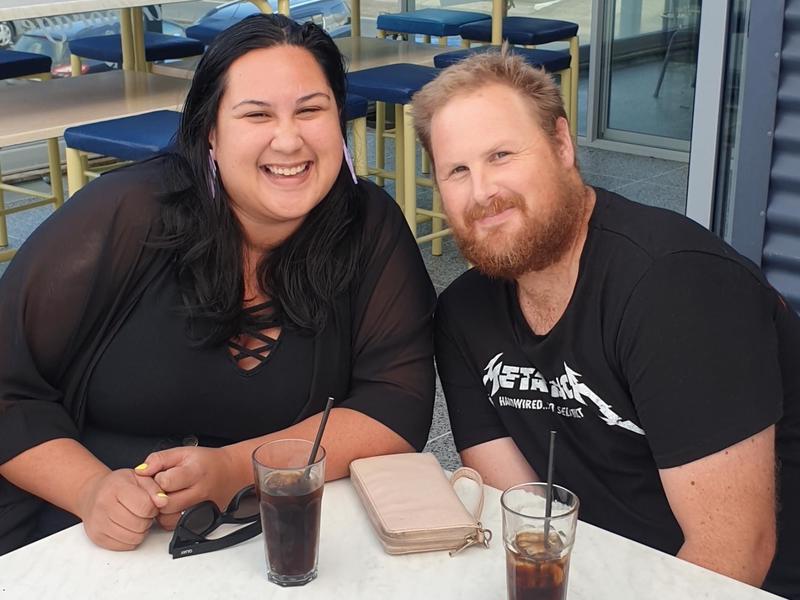 Cause page created in the Health category by Samantha Scown

My husband Riley is the kindest man I’ve ever met. He’s always the first to help anyone else, more often than not giving more to others than what he gets back, and he’s got this beautiful, patient and stoic nature about him, that has a way of grounding anyone around him.

At a time like now, I’m more thankful for this than ever before -- while also acknowledging that now is our time to give back to Riley.

In August 2020 Riley was diagnosed with myeloma, an incurable blood cancer, and it’s fair to say as relatively-young newlyweds, the diagnosis has hit both of us pretty hard. But, we have good support and remain optimistic about getting Riley into remission.

Riley’s diagnosis came after he suffered an unrelated stroke in January 2020. Routine blood testing in the months that followed, picked up incidental abnormalities in his blood work. His doctors pushed for further investigation, before eventually, he was told, at 35, he had myeloma -- and about 60 per cent of his plasma cells were cancerous.

A support group I’m in has this helpful explanation of myeloma: “There is a protein found naturally in all of us and one day, for no known reason, it will kind of go berserk -- it's called the M protein. It turns into a monster and will start eating away at your bones from the inside out, it makes holes which will never heal, but the good news is it can be controlled, so that no further holes will appear. Sometimes the holes will be large enough so that the slightest wrong move or bump will cause a fracture. There is no cure ... but you can go into remission. Remission is what we all pray for."

Remission is what we want for Riley too, and so far, the odds look good.

At the moment Riley is in the first part of his chemotherapy treatment and he remains asymptomatic. This is a huge source of hope for both Riley and me, and long may this last!

His current treatment plan includes five months of oral chemotherapy, which will prepare his body for an autologous stem cell transplant later in the year, expected around June. His haematologist has told us his body is responding positively to the oral treatment, with the SCT expected to stabilise his cells even further.

Due to Riley’s many health struggles he hasn’t been working since January 24, 2020.

And, during Riley’s stem cell transplant, I will be needing to take time off work from time to time to be able to care for, support and spend time with Riley.

So we’re asking for you all to please, help ease the financial burden on Riley and me during this difficult time, so we can focus on getting Riley into remission.

Any amount of koha would be truly appreciated!

Any funds raised will help towards our financial expenses, both health-related and day-to-day, while we both live on reduced incomes. Anything we do not need will be donated to LBC New Zealand.

Rōpū Pāhau 1 hour ago
Kia Kaha to you both Sam & Riley.
Private

Nassah 2 days ago
No couple more deserving of this wave of tautoko & aroha! Just goes to show how many people's lives the two of you have touched - and will continue to touch. All my love to you both
$200
Samantha Scown

Created by, and paying to a verified bank account of, Samantha Scown
Page Moderated The page has been checked by our team to make sure it complies with our terms and conditions.

Want to get in touch with Samantha Scown?