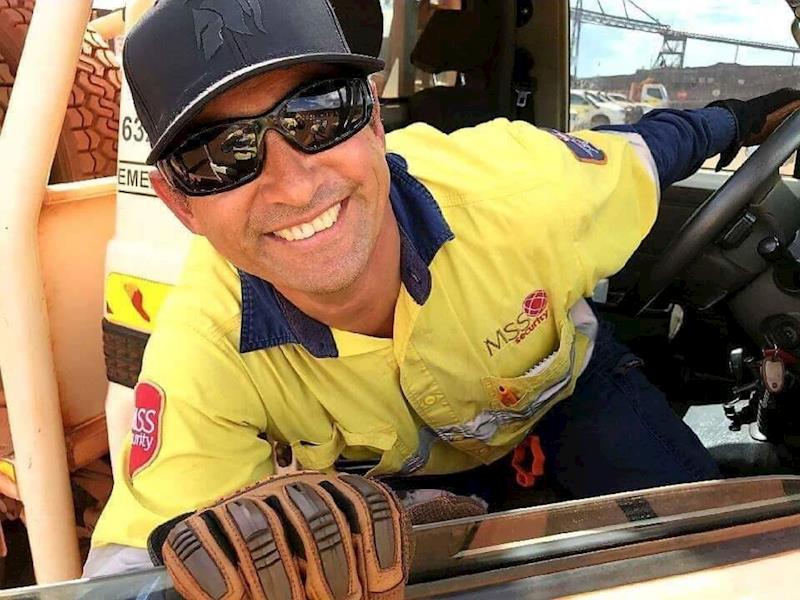 Tautoko for Jason James and whanau

Cause page created in the Unspecified category by Heidi Symon for "To bring home Jay James who has passed away in Perth."

Given by 21 generous donors in 15 days

For those wanting to koha for the James whanau to bring Jay homes.

big love especially to Tea, Te Awhina and Dal boy and to all the whanau.

UPDATE: The James whanau wish to advise the following..

Jason has been released this afternoon from Joonduloop Hospital and transported to the Dobson Family Funeral Care Funeral Home 303 Railway Parade Maylands, Perth WA, where he is currently lying is state.

The plan moving forward is for Jason to be prepared and embalmed tomorrow morning by his cousin Boss Te Kowhai. All going well he will be ready to board his flight home to Rotorua New Zealand.

An opportunity for anyone wishing to pay there final farewells to there friend, cousin, work college will be confirmed tomorrow afternoon with the intention of allowing a visit period Friday between the hours of 9am to 2 pm...before he starts his final journey home.

Confirmation will be made by 4pm tomorrow afternoon at the lastest.

It is with a heavy heart we have to inform whanau and friends on behalf of Sheree James and Ali James that at approximately 23:23hrs cuzn Jason Konui James passed away peacefully surrounded by Whanau and friends at Joondulop Hospital Perth.

The whanau wish to say a big thankyou to the multitudes of people who have visited, sent messages, phones calls and given koha.

Jason touched the lives of so many both abroad.. here in Australia and back home in Aotearoa New Zealand.

The plan moving forward is to return him home to Rotorua asap.

I am a family friend.

Paying to a verified bank account of Carleen James on behalf of To bring home Jay James who has passed away in Perth.
Page Moderated The page has been checked by our team to make sure it complies with our terms and conditions.

Given by 21 generous donors in 15 days