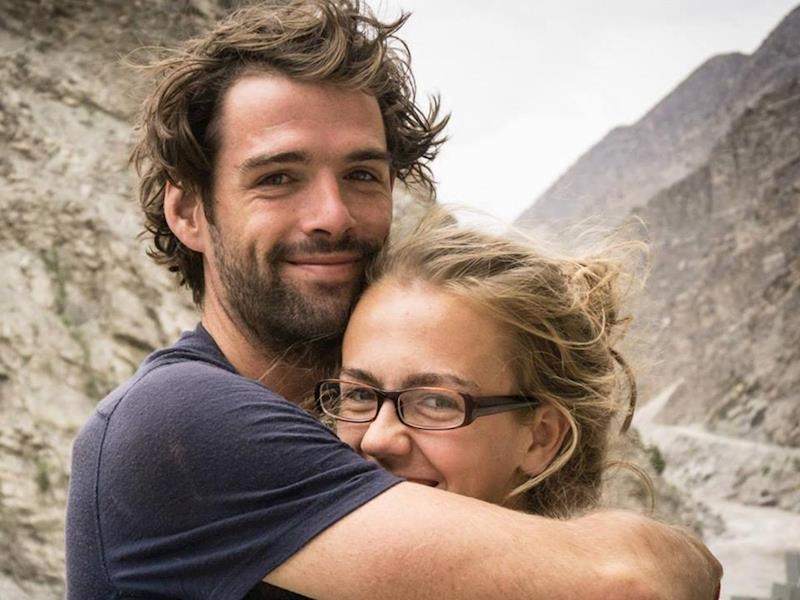 To whom it may concern,

For the people who didn’t know Finn Lowery personally, he was the Rangitoto College Head Boy, a NZ water polo representative for over 10 years, the top of Auckland Law School, a Rhodes Scholar and he was the ultimate candidate for any job. To the people who did know Finn, he was a husband, a son, a brother, an uncle, a best friend, a team mate and one of the nicest people in the world. To the outside world, Finn seemed to have everything. And he did. He also had severe depression.

On the 24th of March 2019, Finn Lowery lost a hard fought battle with Severe Agitated Depression. This battle took many twists and turns over 6 years but ultimately Finn was unable to overcome the severity of his condition and took his own life. While this may be a difficult topic, it is something we should confront head on, start conversations and ultimately encourage everyone to discuss how to be looking after their friends, their family and ultimately, themselves.

Finn had a long list of accomplishments and his time in the water polo community only added to this. He played for the North Harbour Water Polo club for nearly 17 years and his closest friendships were forged in the pool. Because of this, The Finn Lowery Foundation is going to attempt to add one more accomplishment to that list: To promote and support mental health and well being amongst the water polo community and their families as well as to remember and honour the life of our friend and team mate, Finn Lowery.

So the Finn Lowery Foundation will have two main objectives;

1. To recognise courage and excellence by awarding one player The Finn Lowery grant on an annual basis (Name TBC)

2. To operate the Water Polo Wellness Programme (working title only) which would help promote dialogue and education in the area of mental health; would facilitate clinics and learning experiences for coaches, players and families (to help them best respond to approaches by players and/or recognise signs of people who are struggling); and finally which would have funds at its disposal to help fund acute or serious cases where community members need specialised treatment.

On the 21st September, the inaugural Finn Lowery Foundation Gala Dinner and Auction will take place. With Jono Pryor as MC and special guest Bryce Casey, the evening will focus on mental health as the overall theme while also helping to raise funds to help continue the legacy of Finn.

We hope to see you all at the event to help bid on the amazing Charity Auction items, however this page will allow people unable to make the event a chance to donate to support the amazing work the Finn Lowery Foundation hopes to achieve.

Finn Lowery passed away earlier this year from suicide. I'm one of his best friends and am one of the trustees of the Finn Lowery Foundation.

1. To recognise courage and excellence by awarding one player The Finn Lowery grant on an annual basis (Name TBC)

2. To operate the Water Polo Wellness Programme within our community

Created by, and paying to a verified bank account of, Jonny Clarke on behalf of The Finn Lowery Foundation
Page Moderated The page has been checked by our team to make sure it complies with our terms and conditions.