Explore Raise funds Login Learn more
This page is closed
but University of Canterbury Foundation has a new page...
Check it out 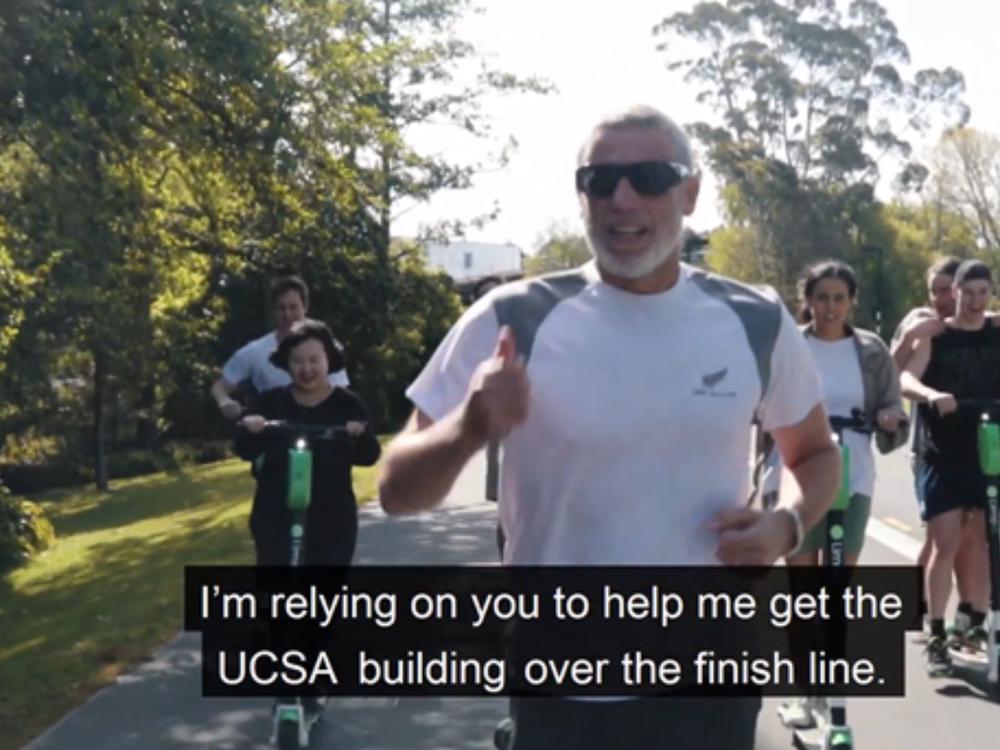 $12,490 donated
Given by 74 generous donors in around 6 months
Share Closed

Vice-Chancellor of UC and Dean of International are running Marathons to raise funds for the new Students' Association Building.

Dr Rod Carr has been the Vice-Chancellor at the University of Canterbury since 2009, his second term as VC ends early in 2019 and in recognition of his pride for the students of the university he is running this marathon to help them raise funds for their new home. Russell Wordsworth, The Dean of International within the College of Business and Law will also be running for the UCSA at the Hanmer Marathon on 1 December. A number of current UC students have decided to support the cause by running either the Hanmer marathon or by joining Rod in running the Queenstown marathon to raise funds for the new UCSA building.

The UCSA (University of Canterbury Students' Association) has a fundraising campaign to raise $5m towards ownership of their new building, the old home being destroyed in the 2011 earthquake. So far they have raised just under $3m and every $ helps to give the students a new home to run their clubs, the UCSA businesses, student advocacy and welfare services and a community centre including The Ngaio Marsh Theatre.

A message from Dr Rod Carr

For the last decade I have had the privilege to play my part in leading an extraordinary institution in extraordinary times. I have been motivated by the impact education has on people, especially younger people taking a first degree. I have been inspired by the students, their community, their clubs, their self-motivation and leadership. In supporting the student body to own and control their own place, we recognise their responsibility and reward their contribution while enabling and empowering generations of future students.

The UC Foundation a registered charitable trust supporting the University of Canterbury's vision to engage, empower and make a difference.

The funds will go towards the $5m fundraising campaign being organised by the University of Canterbury Students' Association (UCSA) for their new building, the old home was damaged beyond repair in the 2011 earthquake.

Created by, and paying to a verified bank account of, University of Canterbury Foundation (Charity)
Registered Charity
A Registered Charity has legal recognition under the Charities Act 2005.
Tax credit
Donations of over $5 are eligible for a New Zealand charitable giving tax credit.
Page Moderated
The page has been checked by our team to make sure it complies with our terms and conditions. 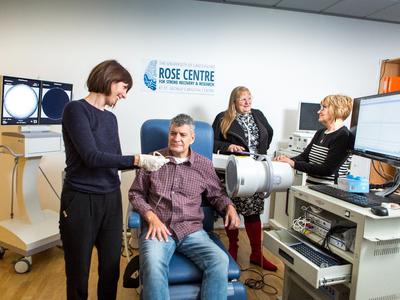 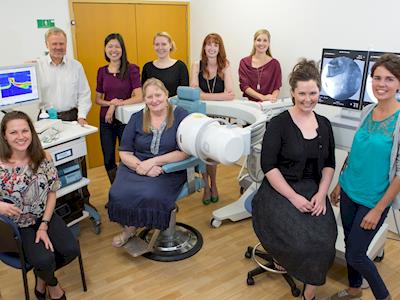 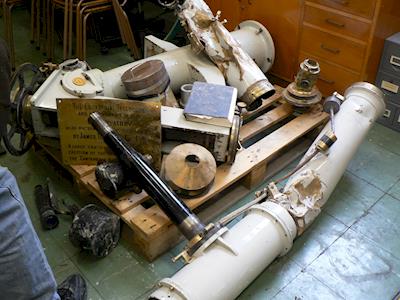 Want to get in touch with University of Canterbury Foundation?