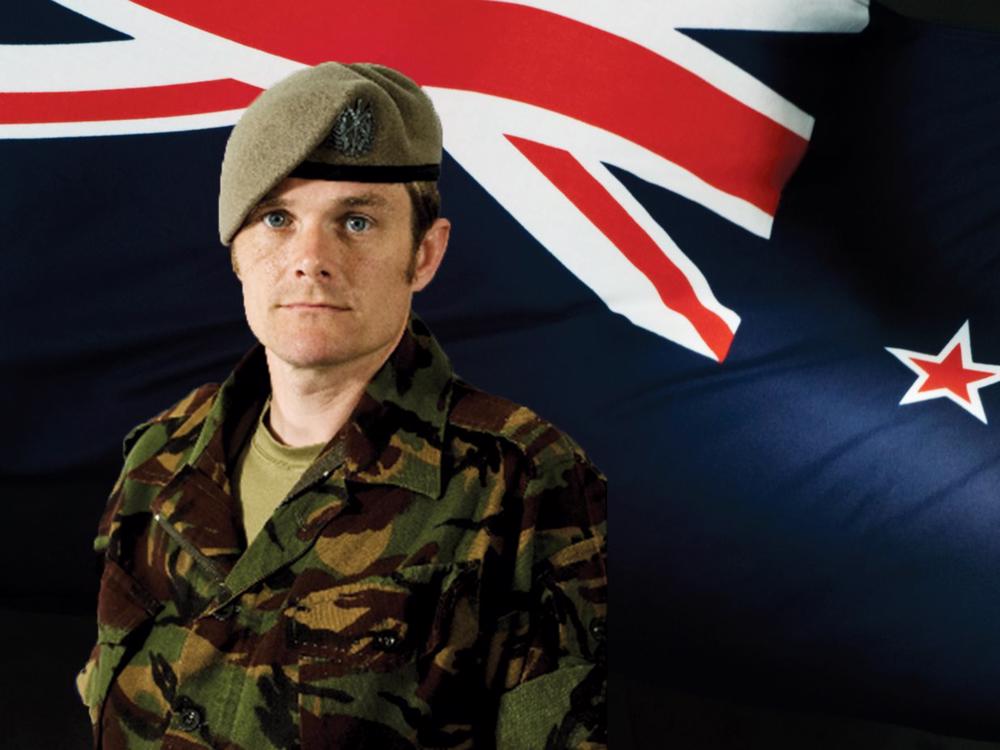 Special Operations soldier Wayne Taylor lost his life in service of his country. His wife and four children now need your support.

The Special Operations soldier who passed away on 13 Oct 17 was Sgt Wayne Taylor, RNZIR, or Tails as he was more commonly known.

Many of the Regiment, both RNZIR and NZSAS, will remember him as an outstanding soldier, leader, father, family man, and friend to many, as well as being an all round top bloke. He was a consummate professional, who was known for his dedication and reliability – always upholding our core values in every endeavour.

Tails is survived by his wife and their four children.

The NZSAS Trust returns the favour, ensuring past and present NZSAS members and their families are supported in their times of need. The Trust operates through donations, and helps facilitate public support through avenues such as this.

The NZSAS Trust is a tax-registered charitable trust, established in 2004 to look after those who are actively serving or were previously posted to the 1st New Zealand Special Air Service Regiment, including their immediate families. It also includes any person who has served in the Long Range Desert Group, Special Operations Executive and Z Special Unit.

Funds raised will go directly to Sgt Taylor's family, in an effort to relieve some of the financial burden his loss now brings, and to help support his wife and four children as they navigate life without their beloved husband and father.

Booker on 27 Nov 2017
Sincere condolences. The 'unit' whanau is always there.
Private

Created by, and paying to a verified bank account of, NZSAS Trust (Charity)
Registered Charity
A Registered Charity has legal recognition under the Charities Act 2005.
Tax credit
Donations of over $5 are eligible for a New Zealand charitable giving tax credit.
Page Moderated
The page has been checked by our team to make sure it complies with our terms and conditions. 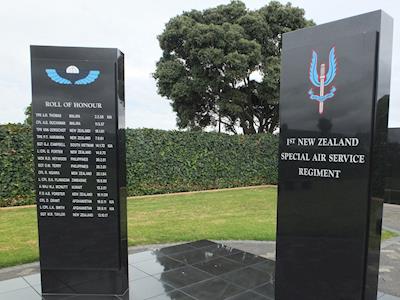 Want to get in touch with NZSAS Trust?