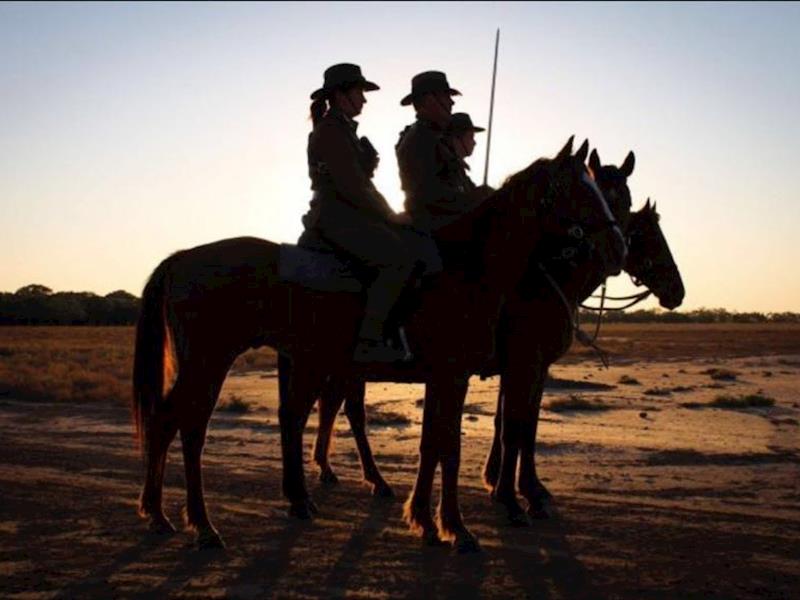 A commemorative journey to raise awareness and support of PTSI in order to send a clear message to sufferers; You will not walk alone.

Most were able to reintegrate into society, but some were so traumatised that they found themselves unable to return to normal society, living a transient life.

They felt abandoned, hopeless, useless and segregated from their fellow countrymen. In the 1920s, suicide rates spiked amongst these veterans.

100 years later we know this as Post Traumatic Stress Injury [aka PTSD].

In January a group of 32 men and women, some serving, others ex-services and a few with PTSI, will travel in period uniform on foot or on horseback 111km through the remote Rainbow Station in New Zealand.

Our aim is to bring awareness of this condition, dispel the myths and to raise funds to support those facing hardships due to PTSI.

We aim to film and produce a book of this journey.

A letter of support from the Royal New Zealand Returned and Services Association, along with interest from the NZDF, underscores the seriousness of the plight of veterans, victims and survivors today - not only in the armed services, but also in civilian emergency services and of survivors of abuse, disaster and rape.

As we face the centenary of the WW1 troops' return, we will raise awareness of the 'lost heroes' from both WW1 and WW2, as well as Korea, Malaya, Vietnam and current conflicts from all countries involved and to send a message - that those who suffer the condition of PTSI are not abandoned, forgotten or alone and that we do remember them.

They will not walk alone.

We are also raising funds for the journey ahead and looking for sponsors.

Surplus funds will go to the New Zealand Mounted Rifles Charitable Trust. These excess funds will be made available to assist Families and Individuals experiencing PSTI hardships.

They are too valuable to lose.

Raising awareness of PTSI / PTSD in our services.

Facilitating the care of sufferers.

relocation of horse floats from Rainbow Road to Hamner Springs via state highway,

food and medical supplies for 6 transitory camps along the rainbow road for said group, 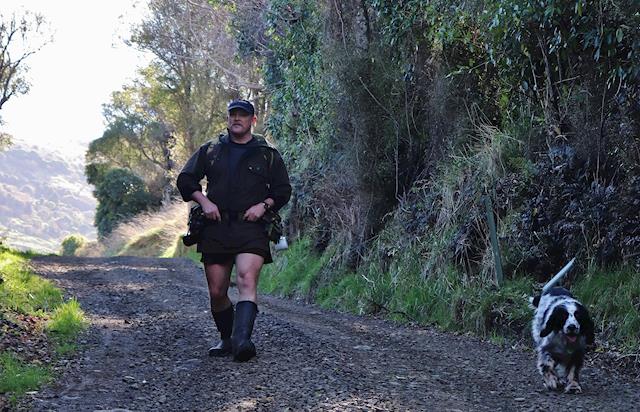 So how hard are we working?

Created by, and paying to a verified bank account of, New Zealand Mounted Rifles Charitable Trust (Charity)
Registered Charity A Registered Charity has legal recognition under the Charities Act 2005.
Page Moderated The page has been checked by our team to make sure it complies with our terms and conditions.