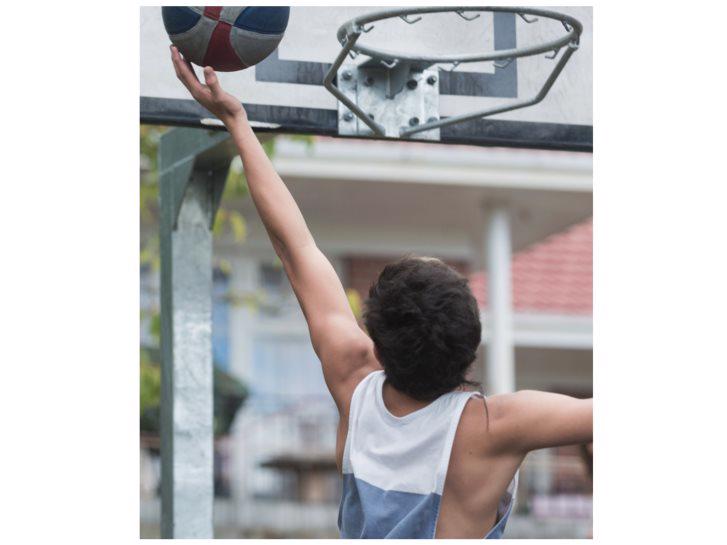 Ritchie* has had a troubled childhood, frequented by bouts of family violence, neglect and drug and alcohol abuse.

By 2015, when he was only 13, he was hardly ever in school, ran away from home often and had committed a number of crimes, involving property damage, theft and traffic offences.

By then many people had written him off as a hopeless case. Fortunately he was referred to our Treatment Foster Care Oregon (TFCO) programme last year.

TFCO is a type of treatment foster care for young people aged 12-17 with serious emotional and behavioural problems. Young people are referred to the programme either as an alternative to the youth justice system, or after experiencing several failed care placements.

When he arrived, he had little in the way of social skills, was unable to put his feelings into words and became easily frustrated.

With the support and encouragement of his caregiver and the TFCO team he settled well into his new home. Ritchie worked hard to achieve the goals that were set for him. He started attending school every day and became active in many areas of school life including on the rugby field, taking part in kapa haka and boxing at the gym. He displayed high levels of resilience and a determination to better himself and his family.

As a result of his hard work, Ritchie’s been awarded a scholarship to one of New Zealand’s most prestigious schools. This is a huge achievement, given the situation he was in just over a year ago.

The scholarship covers 60% of his Year 10 school and boarding fees. We’ve raised most of the remaining money for this year’s fees, but need $5,500 more to reach our target.

Ritchie’s worked hard to change his life and we ask you to give a little to help him complete his turnaround.

Youth Horizons is a charitable trust working to improve the lives of children and young people struggling with a behavioural, emotional, mental health or developmental disorder, issue or problem.

Youth Horizons is a national charitable trust working to improve the lives of children and young people who are dealing with behavioral, emotional, mental health or development issues.

The funds will be used to cover the remaining costs for Ritchie's school fees and boarding costs which are not covered by the scholarship he has been awarded.

Ritchie has now completed his first two terms and made fantastic progress.

In that short time, he’s won awards for his prowess on the sports field and for his overall achievements to date.

Well done Ritchie, we’re all so proud of you and the hard work you’re putting in to make the most of your scholarship.

Hi there, thank you so much for your contribution to helping Ritchie achieve his education goals with this awesome opportunity he has worked so hard for. Your donation is very much appreciated!

Hi there, thank you for your support for Ritchie's cause!! We are so proud of his progress, and your donation will enable him to continue on!

Thank you so much for your contribution towards Ritchie's school career! Check out the update to see how he's getting on in his first 2 terms of school. Thanks again!

Les Mills International on 30 Jun 2017
Good luck *Ritchie*! Congratulations on your scholarship. You are awesome, and we are rooting for you to succeed and achieve greatness!
$500
Youth Horizons

Hi Les Mills International, wow!! Thank you so much for your donation towards Ritchie's cause! Your generosity is so appreciated. Please head to the updates section to see how Ritchie is getting on at school so far. Go Ritchie!!

Guest Donor on 15 May 2017
Wising you the very best with your studies. Your determination and journey is inspirational.
$150
Youth Horizons

Thank you so much for your generous donation to Ritchie's cause! We really appreciate your support so that Ritchie can carry on with his education. Check the updates section for some news!

Created by, and paying to a verified bank account of, Youth Horizons (Charity)
Registered Charity
A Registered Charity has legal recognition under the Charities Act 2005.
Tax credit
Donations of over $5 are eligible for a New Zealand charitable giving tax credit.
Page Moderated
The page has been checked by our team to make sure it complies with our terms and conditions. 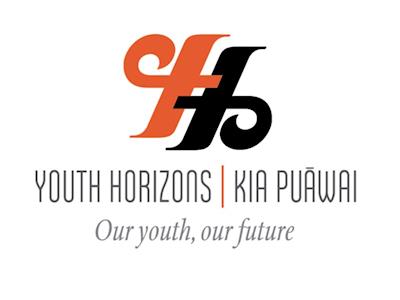 Want to get in touch with Youth Horizons?