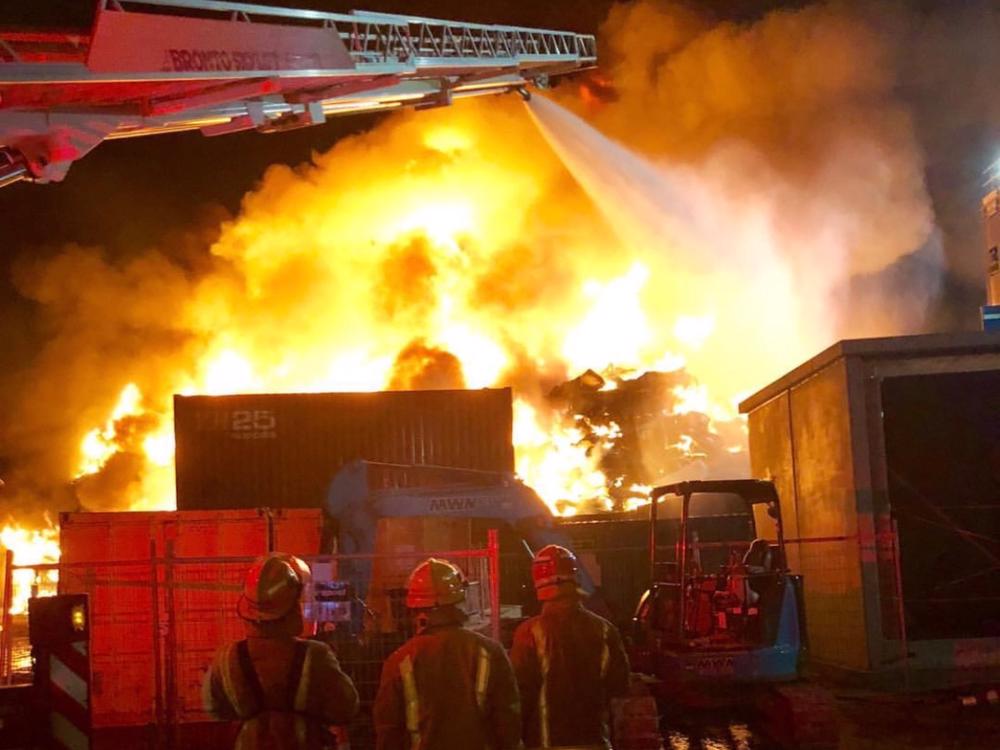 An opportunity to raise awareness of first responder psychological injury and suicide.

Blue Watch is compromised of a team of career firefighters from Auckland and Hamilton who have come together to take part in an event that will raise awareness and funding for an issue that has impacted us all – first responder psychological injury and suicide. Blue Watch, our team’s name, is a nod to the need for all of us to be on watch for the ‘blues’, both in ourselves and in our colleagues. As firefighters we feel privileged to serve our communities by helping people on what is often the worst day of their lives. However, this constant exposure to tragic events can take a toll, with research indicating that firefighters are experiencing psychological injuries - such as PTSD and depression - at considerably higher rates than the general population. Unfortunately, all of the Blue Watch team have also experienced the loss of fellow firefighters to suicide.

Consequently, we are dusting off the running shoes (in some cases quite literally) and have entered a team to take part in a 100km relay race to raise awareness for first responder psychological injury and funds for those affected by suicide. Please consider supporting us as we work together to conquer this 100km run, remember those who we have lost, and do what we can to raise awareness of this growing issue.

Emergency Services Relay Run for Mental Health. "It takes a team, You don't go through it alone"

Christine M on 30 Sep 2019
thankyou for your work
Private