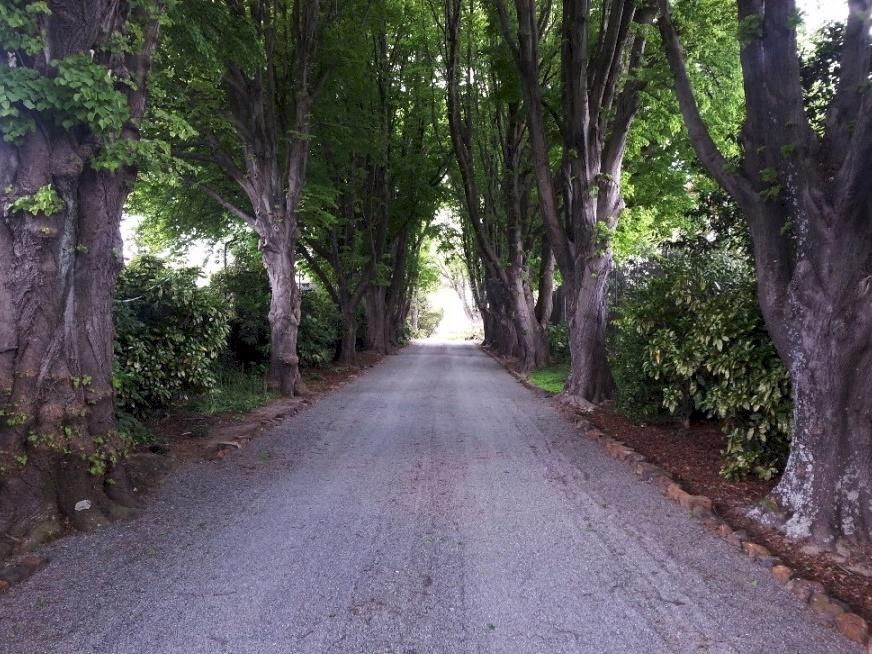 Save Notable Trees In Christchurch

More than 2000 listed trees in Christchurch are under threat. Help us to continue the fight to save these trees.

As a result of a process introduced under the Canterbury Earthquake emergency powers legislation (the CER Act), protection is being removed from 80% of Christchurch's notable trees. We are a group who has organised to fight this environmental disaster, coming on top of so much other earthquake loss. So far we have negotiated a deal which would see more than 900 of these trees saved. We need help to save the rest, and to make sure that no one backs out of the agreement that has already been reached.

This means we have to pay for expert and legal representation during the ongoing district plan review. Volunteers have already donated thousands of dollars of their own money, and hundreds of hours of their own time to get us this far. Please help us to stay in the fight.

I am part of a coalition of individuals and groups who submitted against proposed changes to the Christchurch District Plan. 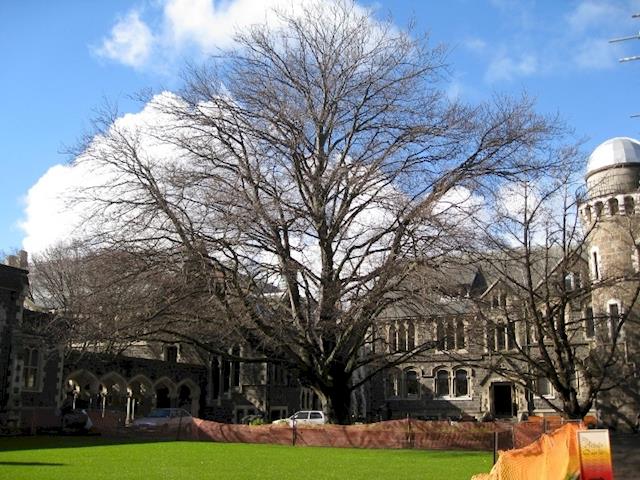 We have updated you several times over the past year, a period during which we have "gone to the mattresses" for Christchurch's Heritage and Notable trees across a wide range of fronts: expert conferencing; facilitated mediation; not one but two full hearings in a highly formal, Court-style environment that required both expert evidence and legal submissions to be effective; while at the same time fund raising to stay in this fight.

Arguably, this highly costly, formal, and adversarial process should never have been visited on a city that is still contending with the psychological and emotional consequences, as well as the physical after-effects of the 2010-2011 earthquakes.

Given that it was,however, those of us who became aware of what was going on felt we had no choice but to go into bat for the city's Heritage and Notable trees, in the hopes that something of such value that had survived the earthquakes might also have some chance of surviving the recovery.

Needless to say it has been an extremely tough year for all those involved. But just over one month ago, on October 7, 2016 the Independent Hearing Panel (IHP) publicly notified its Tree decision -- a decision that overall, has delivered a positive outcome. The appeal period closed on 8 November, which is why we have waited until now to let you know, since if there had been an appeal the process would not have been over.

The key elements of the IHP's decision are as follows:

2) The Panel has also directed that the 724 listed trees on public land be returned to the Plan; and

3) The new Plan still contains a suite of provisions (objective, policies and rules) that continue to provide recognition and some protection for scheduled trees.

Overall, although we have lost some very good trees and still retain misgivings for the future (particularly given the culture within Council that proposed so drastic a reduction (ca. 84%) of the Heritage and Notable tree schedule in the first place) we believe this is a very good result for the Christchurch community and the landscape character of our city.

As always in such circumstances it has not been without cost, in terms of both time and money. To date the joined submitters have incurred actual costs of $80,865 -- a huge sum for a small group of private individuals, professional associations, and not-for-profit community groups.

We still have a residual debt of $9700 for which money must still be raised. For this reason, the Give A Little still remains open at: https://givealittle.co.nz/fundraiser/saveheritagetrees

As we have indicated several items previously, however, we absolutely could not have done it without your financial and moral support, which has been critical.

So please accept a huge thank you -- your contribution really has made a difference.

Geraldine Tait on 24 Mar 2016
Thanks for your great work on behalf of the trees, future generations in Christchurch will appreciate your effort to talk sense to the council.
$100

Paying to the verified bank account associated with Christchurch Civic Trust (Charity)
Tax credit
Donations of over $5 are eligible for a New Zealand charitable giving tax credit.
Page Moderated
The page has been checked by our team to make sure it complies with our terms and conditions.