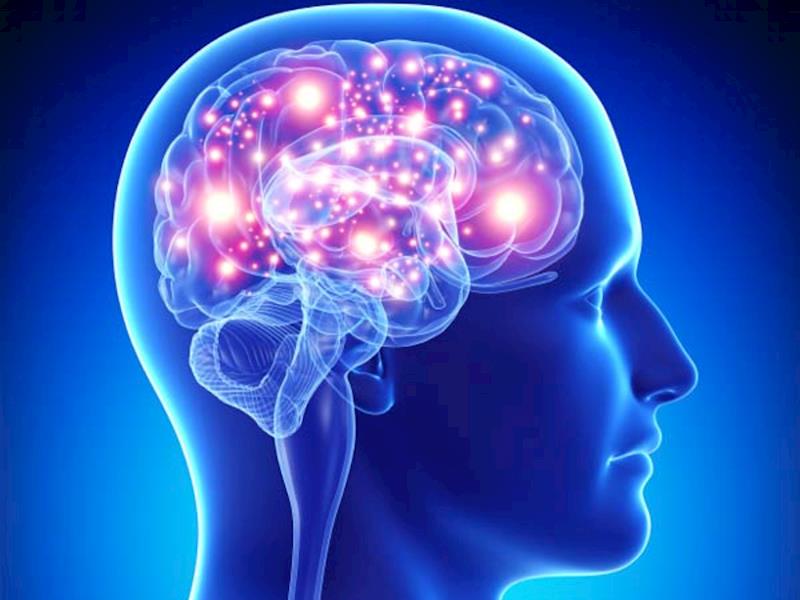 $200 donated
Given by 7 generous donors in 21 days
Closed

On the 19th of July 2018 I am fighting in the UCSA Charity Fight Night to bring awareness to The Brain Injury Association (NZ).

I have been called up to replace a fighter who has been injured, and am now participating in this years University of Canterbury Students Association (UCSA) Charity Fight Night. Essentially, I am putting myself in the ring and raising awareness and funds for my chosen charity.

The fight night will take place on the 19th June, and more information can be found by following this link:

The charity I have chosen to raise awareness for is the Brain Injury New Zealand Association. Brain injuries are far more common than the average person might expect - approximately 90 NZer's sustain a brain injury each day. This is a significant number of people who all of a sudden cannot perform many of the basic movements we take for granted.

I am honoured to be able to raise awareness, and funds, for this essential charity, and it is especially important to me as I have watched someone close to me recover from a significant brain injury. All of a sudden they no longer had use of one side of their body, and seeing someone recover from this, and learn to adapt to a new way of life is so difficult - and it is impossible to understand how much they struggle.

I have a close family friend who suffered a traumatic brain injury on Christmas Day two years ago. Each day since has been an uphill battle, and I want to give back to the charity who has helped this person adapt to living with a brain injury.

Paying to Brain Injury Association Wellington
Tax credit Donations of over $5 are eligible for a New Zealand charitable giving tax credit.
Page Moderated The page has been checked by our team to make sure it complies with our terms and conditions.