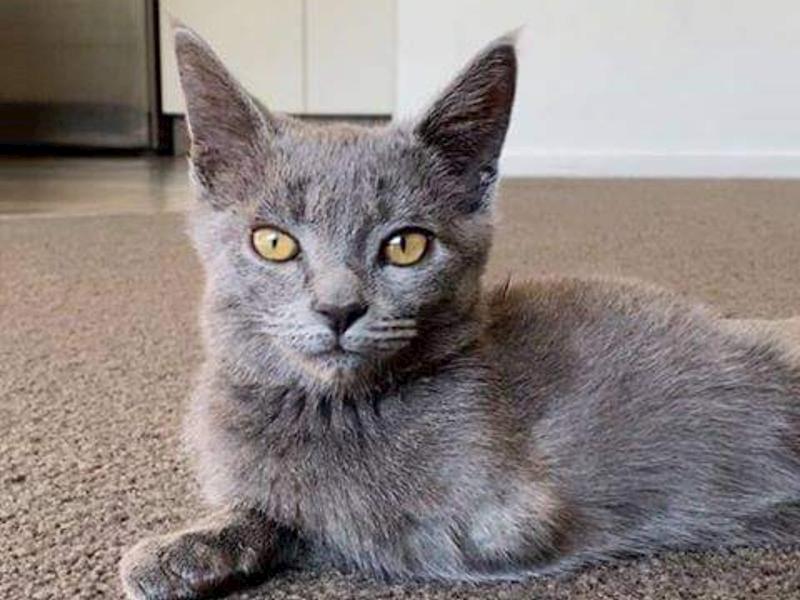 To raise money for RRR

McDonald Motor Trimmers is delighted to announce that this month we will be supporting a local charity that many may not have heard of. This charity is run by three great women who look after those that can not look after themselves, those who are very close to our hearts in many cases, our animals. In todays society they are sometimes forgotten in their hour of need , they need help.

It's up to us to do what's right and stand up for them and we will be doing just that though the month of August. We hope you can join us.

Even a small donation like the price of a cup of coffee can be the difference between life and death in many cases. Recognizing this, McDonald Motor Trimmers will post a link to a Give-a-little page shortly, and will kick start the fundraising by donating $300.00 .

Also if you have any unwanted horse covers that may be in need of repair then bring them to us and we will fix them free of charge and ensure that RRR receive them .

RRR was started by Siobhan and Rowan back at the beginning of 2019. Liz then came on a little later. These three woman are dedicated to rescuing, rehabilitating and rehoming animals throughout the Bay of Plenty and further afield. They'll take in just about every animal there is, ranging from goats, horses, cats and dogs. With a group of volunteers behind them they rely on the good will of people to donate money, food, medical supplies, horse covers, pet toys and foster the animals in their homes.

Just recently they won the good sorts award on Seven Sharp (TV 1) and the TECT rising star award in Tauranga.

Since Christmas they have desexed and rehomed 350 felines. They have over 10,000 people following them on their facebook page.

The majority of the animals come into the rescue needing medical attention. Kittens often have ringworm, cat flu and sometimes need operations to remove an eye or leg! The ongoing costs are horrific and bills pretty scary at times. Unbelievably, they receive no funding other than donations. Can you even begin to imagine the vet bills? And these seriously goodhearted souls pay for this out of their own pockets.

RRR does not receive any government funding and does not have a facility. Their greatest wish is to purchase a vehicle that is robust enough to pull a horse float and go into ruggard terraine to uplift animals. Their own vehicles cannot do that, meaning they have to hire an appropriate vehicle to make a rescue happen.

Paying to RRR
Page Moderated The page has been checked by our team to make sure it complies with our terms and conditions.