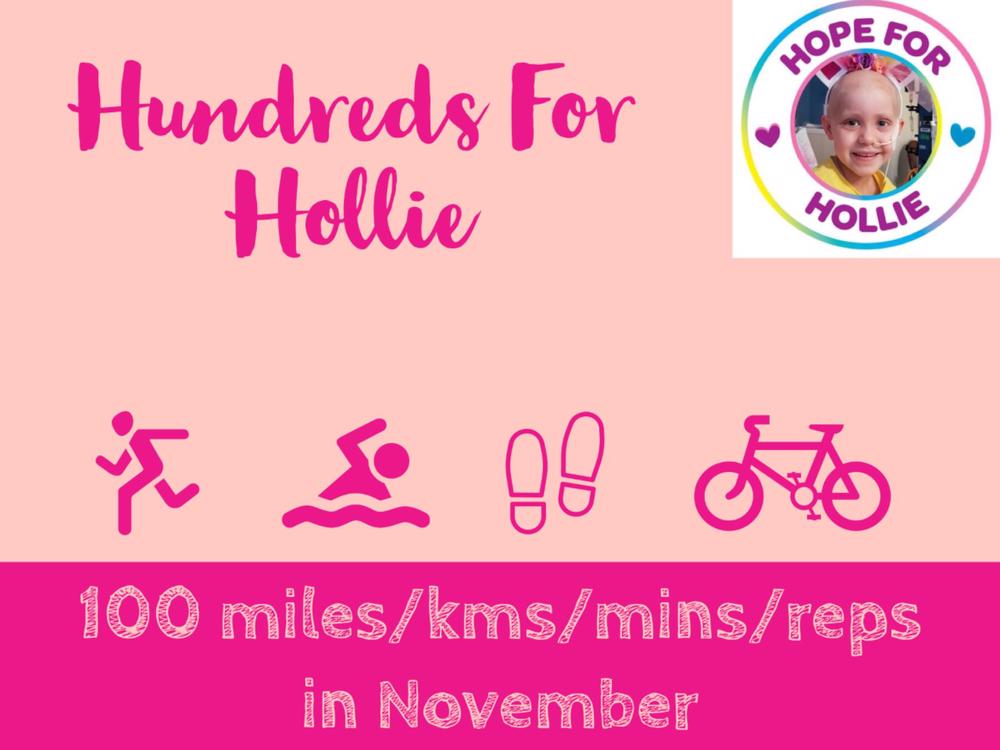 We need to get Hollie to Spain for vital cancer treatment in January - if we all do a little, we can achieve the goal together.

Brave Hollie Beattie is 7 years old and lives in New Zealand with her parents Jo and John, and her big brother William. In July 2018 Hollie was diagnosed with a rare and aggressive form of cancer called Neuroblastoma.

Over the past two years, Hollie has undergone intensive, gruelling and relentless treatment to try to get her disease free. She has had to endure chemotherapy, immunotherapy, radiation therapy, surgeries and two stem cell transplants in an attempt to cure her. Finally, in July 2020, following an operation to remove some residual disease in her tibia, Hollie was cancer free.

At her follow up check in September 2020, however, the Beatties received the devastating news that the cancer had returned, this time as a tumour in Hollie’s brain. Hollie had the tumour removed by surgery within a week, and is now undergoing follow up treatment.

Beyond this, her treatment options in New Zealand have been exhausted. The only next step available now is a trial in Barcelona, which will give Hollie a shot at a cure for this horrific disease. The costs associated with the trial are overwhelming, at around $400,000. They desperately need funds to get Hollie to Spain for this life saving treatment.

This is where we come in. We are Jo’s school friends, and collectively we are undertaking ‘Hundreds for Hollie’. We are each committing to doing 100 ‘units’ of activity in November, in support of Hollie. For some of us this is running or cycling 100 miles or 100kms, for others it is 100 minutes of walking, cycling, running, HiiT, weight training, swimming or a combination of any of these - anything goes!

On the final weekend we will all come together to complete our collective challenge virtually - in fancy dress of course!

We are all attempting to raise $500 (£256) each, but we hope that we can do as much as possible for this most worthy of causes. Please help us get Hollie the treatment she so desperately needs and deserves. She has already had to endure far more than any 7 year old should have to, and yet her bravery and positivity knows no bounds. She is a superstar.

Donations can be made through this page, which links directly to the Hope for Hollie fundraising site. As such donations will appear in NZ dollars. To assist with this, here is a rough equivalent to sterling, based on the exchange rate as at the start of November 2020:

Thank you SO much for your support. Let’s get Hollie to Spain!

We want to do all that we can to get Hollie to Spain for the treatment she so desperately deserves and needs. 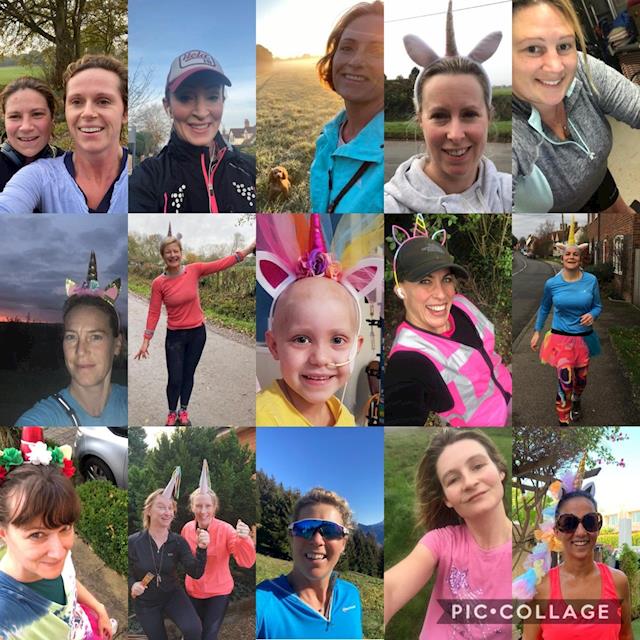 A huge thank you to everyone who has supported our endeavours over the past few weeks. The unicorns have been out in all weathers, sometimes in the dark, completing their various ‘hundred’ challenges. As we approach our last full week in November, we are determined to reach our new target of $20,000. Please do keep sharing and supporting our story, so that we can raise as much as we can for the incredible Hollie, and her lovely family. Keep going unicorns!!