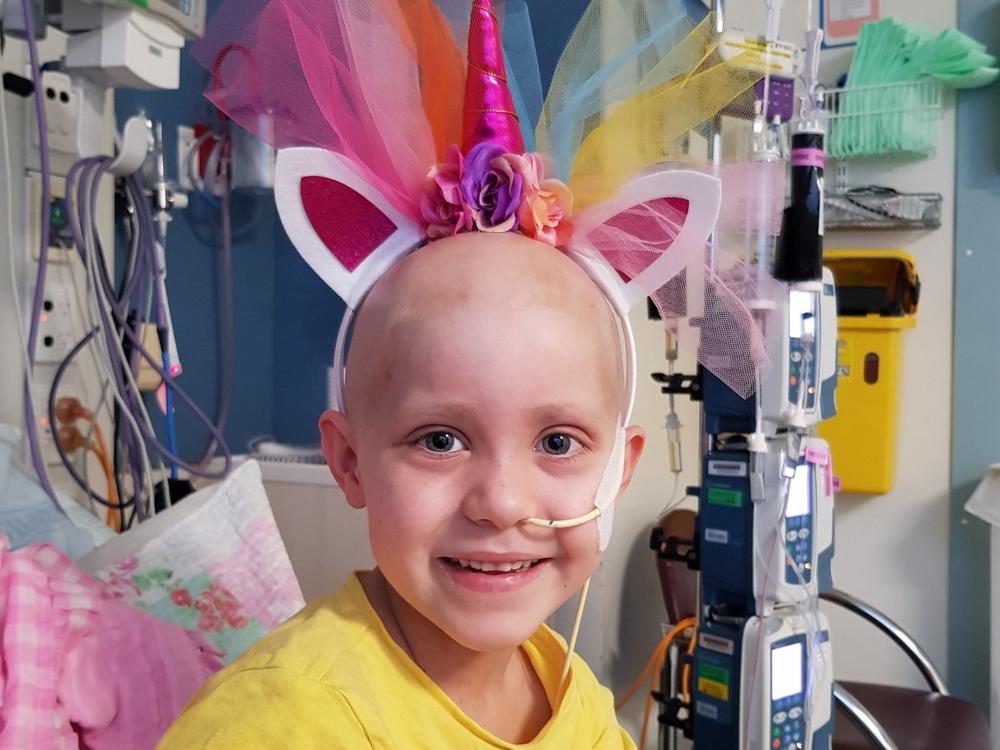 Helping Hollie and her family fight this fight that no child or family should ever have to go through. #hopeforhollie

Since then, Hollie and her family, Dad John, Mum Jo and Big Brother William have been on the most harrowing roller coaster of a journey.

After an initial round of chemotherapy and surgery to remove the main tumor, it was shattering for them to hear that the repeat tests showed the treatment had failed to make an impact on the disease in her bone marrow. It was a heart-breaking outcome.

As a result, Hollie was unable to begin the first stem cell transplant that had been scheduled for January 2019, and after an agonizing week waiting for approval from the USA for an immunotherapy drug, she began a new set of combined chemo and immunotherapy cycles on the 19th December, and made it home just in time for Christmas after the first round.

Following these rounds of treatment, Hollie has also now completed two stem cell transplants which included two sets of four week stays in Starship hospital, with Hollie in isolation each time followed by additional weeks of radiation which took her through to April 2020.

After testing and scans on completion of all treatment, residual disease was still showing in her left Tibia, but her bone marrow was clear, which was another small step in the right direction.

Surgery followed again to remove the remaining cancer from her leg and following this in July the Beattie’s received the fantastic news that Hollies test results were finally clear.

Despite being in various forms of lockdown for covid-19, they made the most of their time and regrouped as a family spending as much time together as possible.

Hollie's scheduled 3-month tests were in September, always a very worrying time for the family and this time the news was devastating as her scans showed signs that her cancer had returned, this time as a tumor in her brain.

The impact on the family has been unfathomable and the reality of what they had to face over the coming months hit like a wrecking ball.

Starship were incredible as always and had Hollie in for surgery to remove the tumor within a week.

Fundraising is going to be vital to get this family through the next phase, and we need each and everyone of us to spread the word, share Hollies story and hold fundraising events up and down the country and around the world to get us to the end goal.

We have a big target to hit again, but with the help and support of our wonderful community, we know we can come together to help give Hollie this shot at the future she so deserves.

We've done it before, and as a team we can do it again.

Thank you for anything you can do to help, and please reach out via this page if you would like any guidance, additional information or tips on fundraising we will be here to help you.

We are forever grateful for the continued support, it means everything x

Friends of the family

As a striving young Auckland family, Jo and John are both working full time but we know that over this extremely difficult time there will be additional and unexpected expenses. This Givealittle page will help them to keep on keeping on. 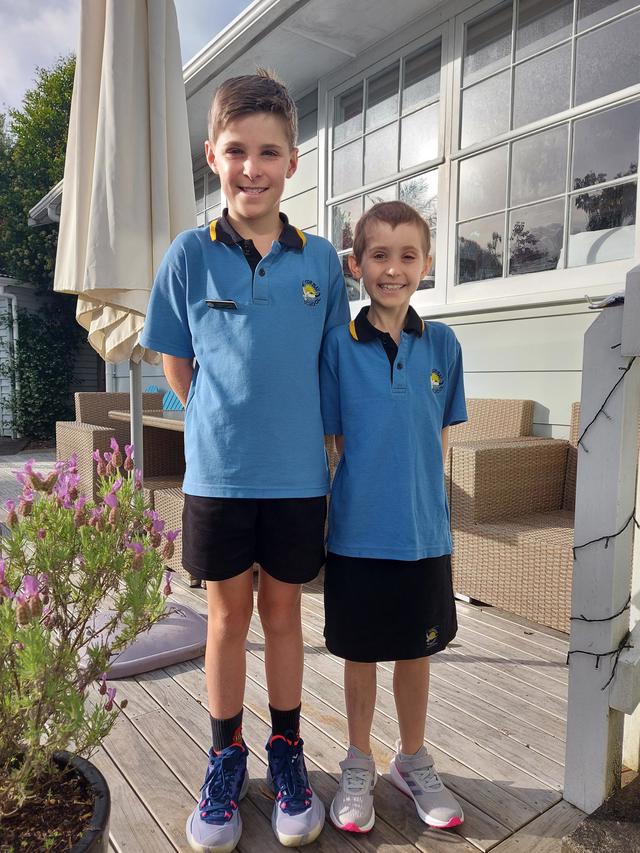 We have now met with Hollie's team at Starship childrens hospital. No surprises really, which was nice for once. Although maybe we were still hoping for some grand ideas.

In summary, because she is happy and tolerating the most recent treatment, we have decided to continue with the same chemo she had in Spain before we left. Next cycle starts today and will be as a day patient. This will give her the summer to enjoy everything she has been missing, while she's still tolerating the medicine. When we start losing control of the disease we'll revisit options.

Some of the positives about being back have been seeing Hollie's happy face being able to get back to school last week!

Thank you all for your support, particularly this last year. It is so good to be home and back with our friends and family. It is good to not be worrying about how we will pay hospital bills now, although we know the months ahead will be just as tough.

Much love to you all x

Paying to a verified bank account of Johanna Beattie
Page Moderated
The page has been checked by our team to make sure it complies with our terms and conditions. 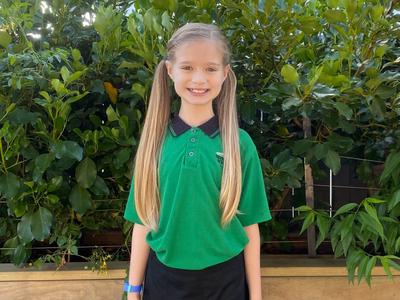 Chopping my hair for Hollie
$1,500 raised 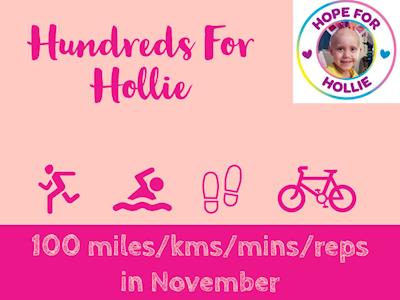 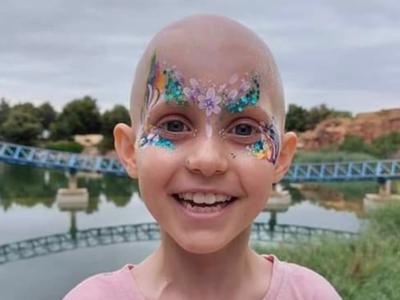 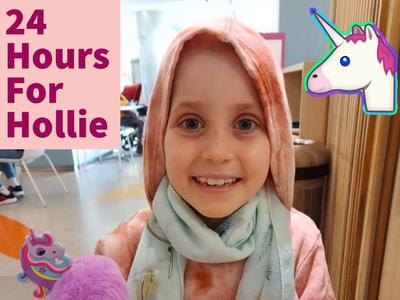 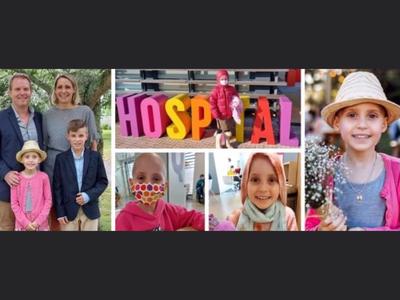 closed
SUP for Hollie
$10,455 raised
You can start a fundraiser to have your own page that raises money directly for the beneficiary.

Want to get in touch with Salome Schlebusch?