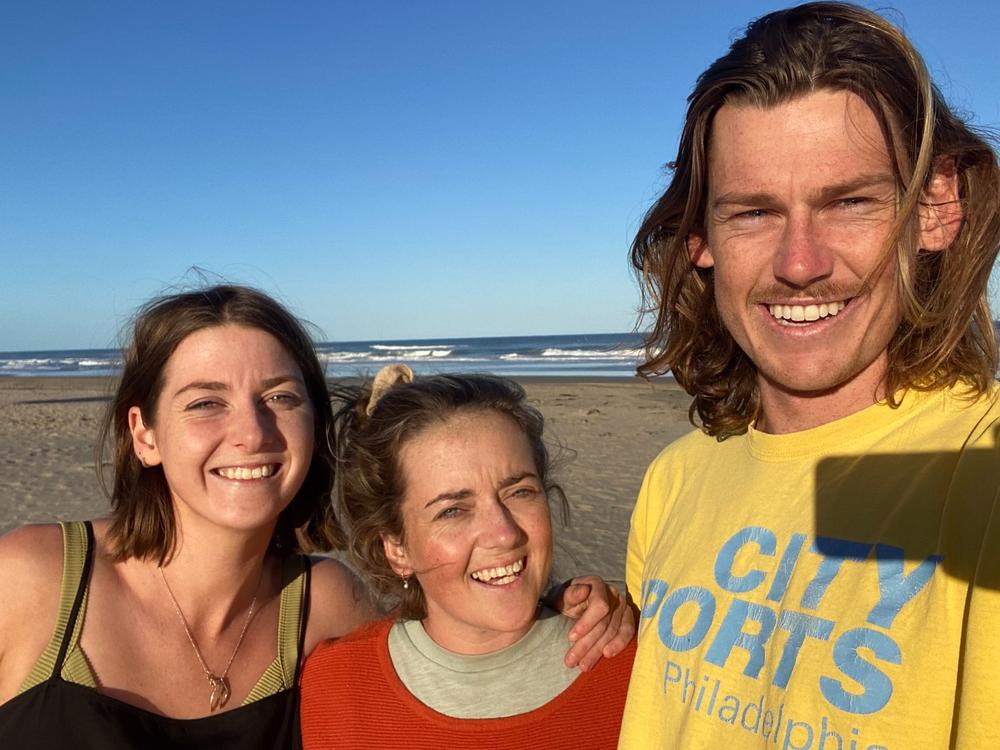 Help me raise money for Cystic Fibrosis patients and get Trikafta funded in New Zealand as I complete the 2021 Taupo Ironman.

Over the past six months I have been training for the Taupō New Zealand Ironman which was set for this Saturday. I was planning to compete and raise money for Cystic Fibrosis, a disease which our older sister Kirsty has. When we were kids Ironman partnered with Cystic Fibrosis, Kirsty had a “buddy” athlete Patrick and we would go each year to support and raise money. I’ve wanted to do the same thing ever since then, but unfortunately the coronavirus outbreak has postponed the event so I can’t make it.

Instead, Peter Marffy and Tom Mackintosh will be hosting 2021 “Ironduncs” (unofficial but same distance event) in Taupō on Sunday to raise money for Cystic Fibrosis New Zealand. The money I raise will go toward patient support and the campaign to have Trikafta, a breakthrough medicine that has been recently developed, become funded by the NZ government for the 500 kiwis living with CF.

Kirsty has been on this medicine because it is funded in the UK, where she currently lives, and it has had an incredible impact on her health — her lungs are clear of mucus, she can exercise freely for the first time in her life, no longer coughs throughout the day and night and her outlook on life has dramatically improved: she can now plan for life decades ahead instead of years ahead. Unfortunately this is not the case for the 500 people in New Zealand with Cystic Fibrosis, who without the unaffordable medication have an estimated life expectancy of well below 40. Trikafta is an incredible solution but for kiwis to get access it must be negotiated for and funded by our government. The money from this fundraiser will help to make that happen.

I hope you can donate even a little to the cause, and if you aren’t able to chip in some money, sharing this to your family or friends will help too. Thank you!

Our older sister Kirsty has Cystic Fibrosis and that diagnosis and the New Zealand charity played a big part in our lives.

Andrea on 16 Mar 2021
Great effort Duncan raising money for an organisation close to your family’s heart and for a medicine that is life changing!
$50

Tom on 09 Mar 2021
Huge effort mate! Congrats, that's an unbelievable amount of money raised for such a great cause.
$50

Paying to Cystic Fibrosis NZ
Tax credit
Donations of over $5 are eligible for a New Zealand charitable giving tax credit.
Page Moderated
The page has been checked by our team to make sure it complies with our terms and conditions.