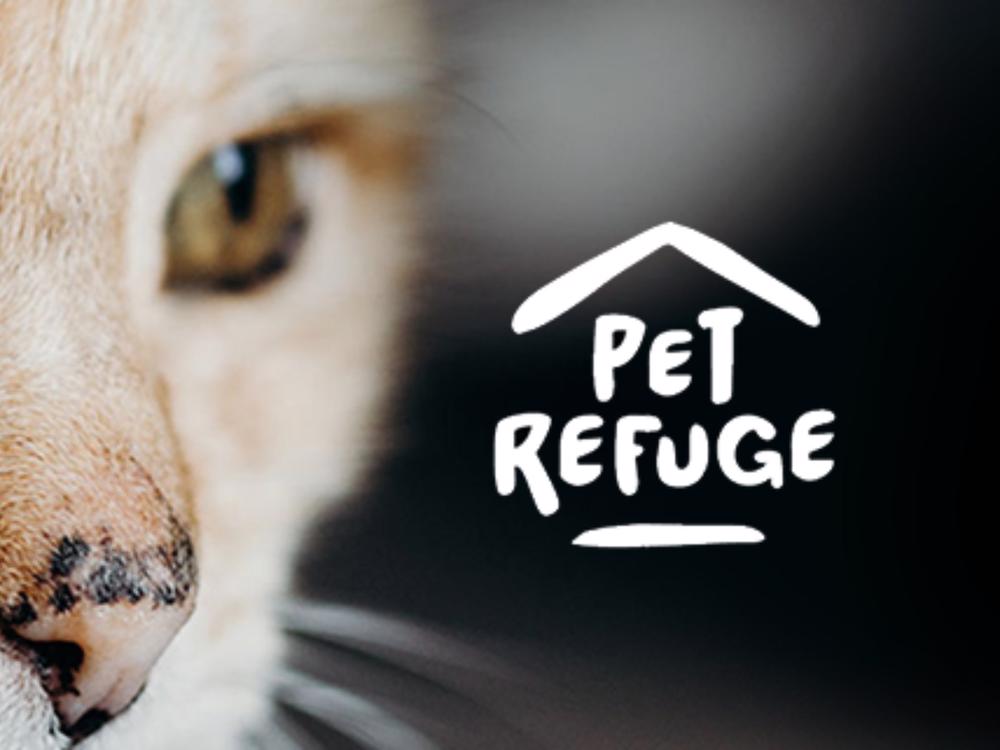 $1,324 donated
Given by 41 generous donors in around 4 months
Share Closed

Two and a half months ago I started running and completed two half marathons giving me such a positive shift in both my mental and physical health. Not wanting to lose that motivation and all those feel good feelings I decided to register to run in the Auckland marathon in October for my birthday.

While going through the registration process I noticed a way to make it even more worth while and about so much more than just helping myself by running for a charity. Initially I found choosing a charity hard until I saw the pet refuge ad and ended up in tears. I knew I wanted to help and also felt a little stupid I had never registered that pets would be a major barrier for those escaping domestic violence.

Pet Refuge's mission is to build shelters to make it possible for people with pets to leave the abuse behind and create new beginnings.

A 2018 womans refuge survey of woman whose pets were abused as part of domestic violence found the following:

23% had a pet killed by their partner

Any contribution big or small to help this cause would be extremely appreciated and potentially life saving.

Pet Refuge NZ is an amazing charity that will make a massive difference in the community and am excited to help where I can as a fundraiser.

Paying to Pet Refuge New Zealand Charitable Trust
Tax credit
Donations of over $5 are eligible for a New Zealand charitable giving tax credit.
Page Moderated
The page has been checked by our team to make sure it complies with our terms and conditions.