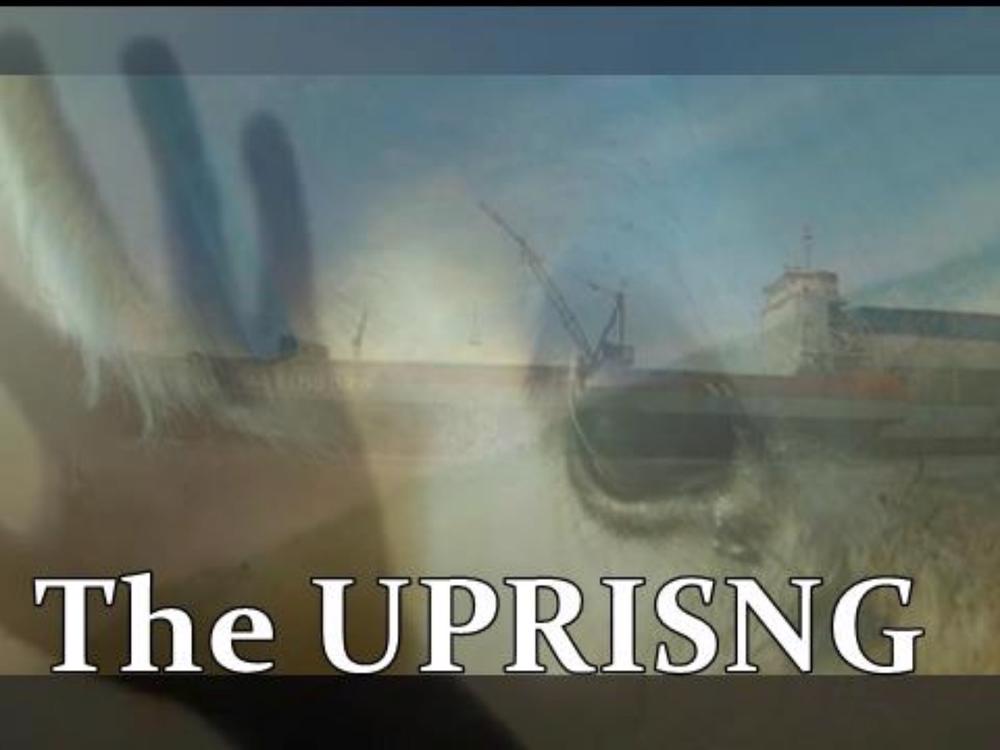 LAUNCHING NZ FILM OF 2021 'THE UPRISING'

NZ Film The Uprising - PLEASE Help us Bring This Powerful Film to Life!

A TRUE, powerful and deeply compelling drama film based on the horrific Live Export Tragedy, that claimed the innocent lives of almost 6000 cattle, and 43 human lives ( including young NZ and Australian crewmen on their first maiden voyage), leaving shockingly only one survivor after the ship capsized in the South China Sea, plummeting to their watery grave.

This powerful kiwi film, with an endearing twist of real lives involved follows their harrowing journey of their final hours at sea, before tragedy struck - their final text messages sent to loved ones, and the plight of a nation to see that this cruel, archaic and barbaric trade of live export comes to an end!

This story MUST be told to not only honor all of their lives lost on that fateful night in September 2020, but to bring light to the huge injustice bestowed upon thousands of innocent animals.

As the film producer and director, caught in my own crossfire of a dream months before the tragedy happened, and a political campaign to end the suffering - PLEASE help us bring this much needed film to life!

NZAP has been set up as a registered NZ Charity under the GRavity Foundation Trust (Registration number CC 53811), both advocating for the rights of all animal species and rescuing vulnerable and abused animals, including those on death row.

Calling on New Zealand and world- wide support to help us bring this film to life!

This story MUST be told, we cannot let almost 6,000 lives have died in vein.

Let us honor them all, by launching this film in cinema by the end of 2022!

Irma on 18 Nov 2020
Thank you Carlie for being the voice for these precious animals. They deserve to live in peace ❤
$50

Paying to NZAP New Zealand Animal-Police
Tax credit
Donations of over $5 are eligible for a New Zealand charitable giving tax credit.
Page Moderated
The page has been checked by our team to make sure it complies with our terms and conditions.