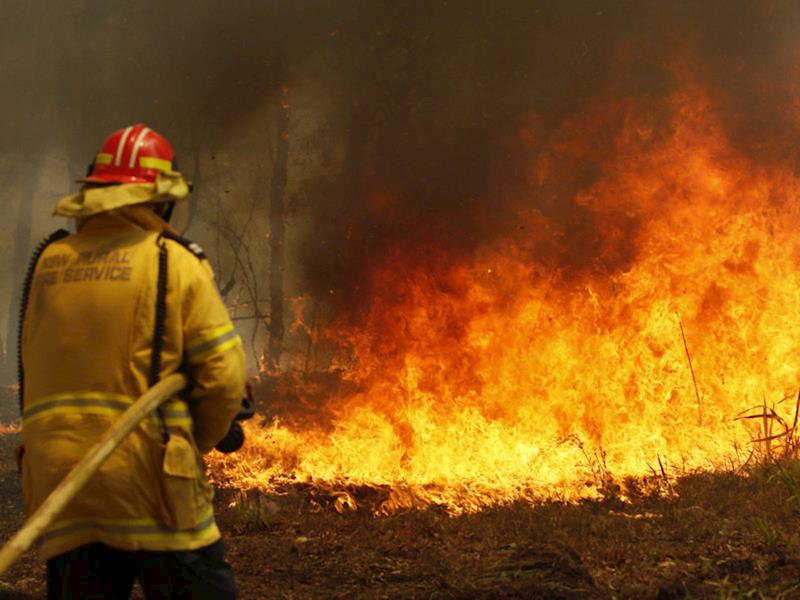 $215 donated
Given by 6 generous donors in 21 days
Closed

Australia is suffering, and they will be facing this disaster for a while. We need to help.

The NSW and Victoria bushfire crisis happening as we speak is something we should all feel passionate about. These bushfires started in September of 2019, and studies show they have so far burnt 5.9 million hectares of Australia's land with months to go before they come to halt.

As well as damage to Australia's land, lives are being lost. Since the start of these fires in September, several people have lost their lives, and an estimated half a billion mammals, birds and reptiles have died. These wildfires have transformed South East Australia into a charred, apocalyptic nightmare and threaten to wipe out entire species of animals and it is only expected to continue to grow. The amount of Australian land that is burning and will continue to do so, is more than the amount of land that exists in the entire country of Belgium. Not only are their consequences to the wildfires that can only be seen through the eye, but these fires are also damaging the air and atmosphere in Australia. NSW is currently facing lethal conditions as the temperatures forecast is soaring past 40C which is not just harmful, but deadly in some cases. 350 million metric tonnes of CO2 have been released, causing the air in Sydney and Canberra to now be 11 more times more hazardous to human health.

The intensity of this situation is now heading over to New Zealand. The smoke that is coming from these bushfires is starting to not only harm Australia, but harm our country too. It is said that a thick river of smoke has been travelling over the Tasman Sea for over a month and is being tracked in detail by scientists using satellite imagery. This smoke is starting to cause breathing problems for people in our home country, 2,000km away.

We need to start protecting our Earth, it is our home, and if that means donating as little as a $1 to donate to the firefighters risking their lives to put out these wildfires, it's a start, and at least it is something.

We need to start doing what we can to help out in these situations. Australia needs us and we need to be there for them, even if it is by donating as little as $1. Help those who are fighting for and protecting our home.

Liz on 18 Jan 2020
Our Wellington hills used to catch fire every Guy Fawkes and often at other times in summer. For the smoke to travel 4000kms to our city, the conditions there must be horrific. Kudos and all support to the fire fighters and rescuers.
$50

Paying to Help Australian volunteer firefighters!
Page Moderated The page has been checked by our team to make sure it complies with our terms and conditions.